The government’s scheme to provide green grants to home owners and landlords has got off to a shaky start. 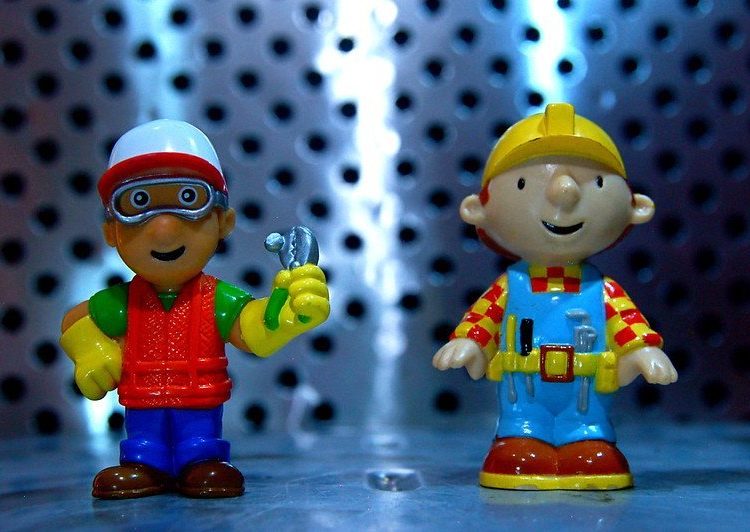 The government’s scheme to provide green grants to home owners and landlords has got off to a shaky start. With 65 percent of homeowners applying in the first 2 months alone, the scheme has already run out of money. To make matters worse, contractors who will carry out the improvement work are reluctant to sign up, given the high costs involved and the increase in associated bureaucracy. One might think that the party of business, and the chair of Cop26 in November, would be keen to make this flagship policy as accessible and successful as possible. We are, after all, in the middle of an economic recession and climate emergency.

If you are a homeowner or residential landlord you can apply for a Green Homes Grant (GHG) from the government. If successful, the government will give you a voucher to cover two thirds of the cost of eligible improvements, up to a maximum of £5,000. If you, or someone in your household, receive benefits you may be eligible for a voucher covering 100 percent of the cost of improvements. The maximum value of the voucher is £10,000. The scheme was introduced by Chancellor Rishi Sunak in July 2020.

The grant is aimed at improving the efficiency of our housing stock, including insulation, double glazing and heat pumps, to lower the amount of carbon dioxide our homes produce. In the year of Cop26 in the UK, this looks like an example of the UK government taking a lead by investing in reducing our carbon footprint. The government set aside £2bn for the scheme but by September 2020, it was oversubscribed after 65 percent of homeowners sought support.

The emerging story paints a somewhat discouraging picture. Before Christmas, the environmental audit committee reported problems with getting contractors to sign up as approved. The Guardian said that the whole process was chaotic.

Quotes must be obtained from approved contractors who are TrustMark registered and listed on the official Simple Energy Advice (SEA) website. This excludes some who might be able to do the work. For example, Andy Walker, chief executive of Yorkshire-based Sure Insulation, is an engineer committed to improving the houses that have already been built. He told Yorkshire Bylines that he was deterred from registering, owing to the expense of becoming accredited:

“It is expensive to become accredited and costly to administer the paperwork. Pretty much a full time job for one person. Small companies cannot afford this and so tend to be priced out of this market”.

This view was echoed in January 2021 when Roofing Today reported that Solar Energy UK had called on the government to urgently address failings in the GHG scheme. Solar Energy UK member Giles Hanford, of the Small Solar Company, said that he is owed £20,000 for four completed jobs, and that only ten of his 300 potential customers have been issued with a voucher from the scheme’s administrators ICF, an American company.

ICF is based in Fairfax, Virginia, USA. It has won 80 UK government contracts in the past five years. It recently advertised for a senior person to run the green home grants scheme. The advert stated:

“This role is not for the faint hearted and requires first class organisation, ability to manage competing demands across numerous locations globally, attend and support the client (Department of Business, Energy and Industrial Strategy) and third –party meetings to provide structure, governance and relevant reporting in a timely manner”.

However, concerns continue to be raised in Yorkshire. In an interview with Yorkshire Bylines, Chris Wilde, the managing director of Harrogate-based Yorkshire Energy Systems Ltd, which specialises in renewable energy and energy conservation, commented:

“The scheme is ill-thought out and a disaster for small installation companies – it has actually stopped people installing while they wait for the voucher scheme. We have been trying to get the subsidy for an Electric Vehicle charging point which we installed for over 6 months. We could not take the risk on multiples of £5,000. Now that we have seen the details we, and most other installers, don’t want to take part in it”.

This scheme is a good idea. The government has chosen to manage the scheme through a ‘global advisory and digital services provider’, miles away from where the money is actually to be spent and the improvements made. The question is whether the public sector could have done a better job administering and managing it. It is the chancellor’s job to ensure that the £2bn of tax-payers’ money allocated to the scheme is well spent.

That surely is in everyone’s interest.