The government regularly demonstrates the difference between slogans and strategy. Slogans come thick and fast, the strategy is harder to see 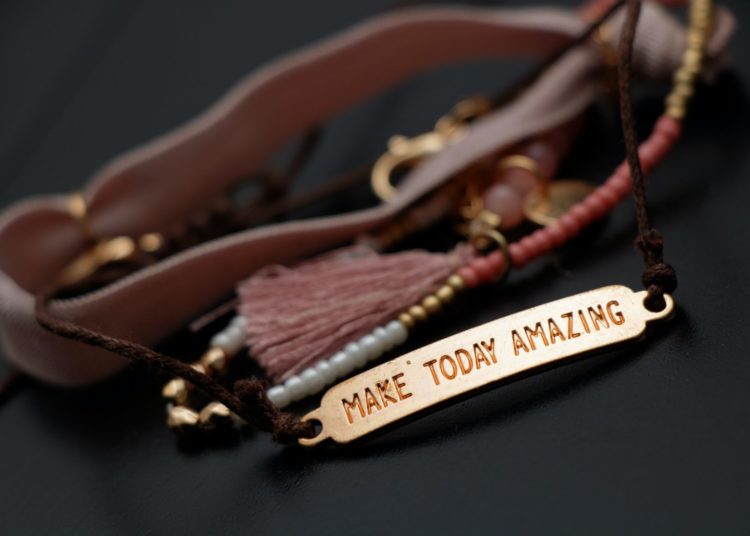 Photo by Gwen Weustink on Unsplash

There’s a big difference between a strategy and a slogan, as this government regularly demonstrates. The slogans have come thick and fast. They’ve been devised with all the skill of the finest marketing brains in the country. So we have ‘levelling up’. ‘Get Brexit done’. ‘Global Britain’. ‘Freedom Day’. The strategies that might deliver the promised benefits of all those things are harder to detect.

Let’s take the levelling up agenda as an example. When it comes to improving housing across the north the strategy is simple – there isn’t one. Unless you consider letting developers build whatever they want where they want a strategy.

There is a complete absence of any talk about developing a scheme to transform inner city housing. The voters of Hartlepool who happen to live in damp homes and can’t afford to buy something new will have to wait.

Transport in the North is a mess

Then consider the utter mess of transport policy. Modernising the northern rail network and turning it into a coherent and efficient method of commuting between communities is central to transforming the northern economy.

It is only 29 miles between Bradford and Manchester, yet it takes an hour and five minutes on the fastest train, that trundles along the unreliable line that connects the two job markets. From Skipton to Manchester is 35 miles, which takes two hours and ten minutes by train.

With transport connections like those someone working in the Skipton Building Society cannot apply for a job that comes up at the Co-operative Bank in Manchester. This limits job opportunities and encourages talented young people to move. It also limits employers’ chances of finding the right talent and discourages companies from leaving the south.

After talking about a northern powerhouse rail strategy that might fix this for close on a decade, the Conservative government finally received recommendations from Transport for the North to construct something worthwhile. Instead of welcoming that report with both hands, the Johnson government looked at it suspiciously because some of its political opponents had taken part in developing it. Then they decided to announce another year of delay, at a minimum.

The ostensible reason for this delay is that the government wants to ensure that the plan for £40bn of investment in levelling up the north will tie in with the plans for the northern section of HS2. Yet that project is sucking up so much cost that there are real doubts that there will be anything left for significant investment in a coherent network across the north.

When HS2 was started it was expected to cost £37.5bn, but current estimates are that it may now cost around £106bn. The first trains on the line to Leeds might start running by 2040, according to the latest projections.

Some admire the ambition of HS2; others don’t accept this is the best strategy or use of resources. Either way it’s not helpful if it is used as an excuse for delay to the northern powerhouse rail project.

Alternative transport options for the North

There are quicker, cheaper, and more efficient ways to move forward on connecting the north. One is to look at improving services on existing lines. Another is to focus on small-scale local opportunities like re-opening the line between Skipton and Colne – something that could be done for under £50m. Over a thousand helpful local projects of that scale could be delivered for the cost of HS2.

Another option is to develop a single integrated rail service across the North with one rail pass, one rail organisation, and a single ticketing structure – resembling Transport for London. That option has been ruled out as politically unacceptable because the government believes that private rail operators bring new finance into the rail industry, despite decades of evidence that the exact opposite has happened.

Private rail companies have kept their contracts when they were overpriced and resulted in money being sucked out of the North but have been allowed to hand back contracts if they prove unprofitable. As has happened twice now on the vital Leeds to London line.

A rail service divided between a confusion of separate companies, an HS2 programme running hopelessly over-budget, and a northern powerhouse rail project that keeps being kicked further into the long grass doesn’t exactly inspire confidence.

This makes a mockery of the argument that HS2 was needed to help with levelling up. As costs mount, there are now significant risks that the year’s delay in delivering Northern Powerhouse rail will turn into longer delays and smaller ambitions. 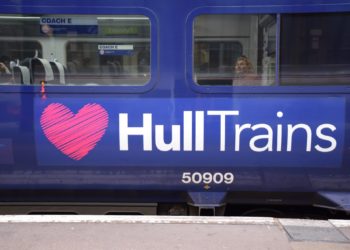 Big announcements have turned out to be easier to make than delivering on them. We don’t have a Northern Powerhouse or anything like it. We have a promise of hope without a realistic strategy for delivery.

Which should not entirely come as a surprise. After all global Britain can’t even sort out trading with Northern Ireland. All this government seems capable of doing is selling out our farmers and our consumers in a desperate attempt to secure cheap and nasty food imports, whilst what is actually delivered are empty shelves as lorry drivers from across Europe choose to avoid clumsy new rules that the UK chose to impose on itself.

The slogan writers also told us that the government had broken the link between infection with covid and deaths. The reality has been a prime minister letting the Delta variant arrive in the UK from India because he wanted to travel there for a photo opportunity. The reality has been a small and manageable spike in infections in Bolton and Blackburn being allowed to spread around the country and leave more than one in every hundred people infected with coronavirus.

The reality has been people hugging each other in football stadiums whilst people doing vital jobs are getting infected and having to isolate. The reality is a giant reckless experiment that is resulting in huge pressure on our NHS, another mounting death toll and a real risk of Britain yet again fostering a variant that threatens the rest of the world. Like the Kent variant did.

Vaccination does genuinely reduce the death toll. An incompetent government assuming that vaccination makes it safe to take stupid risks doesn’t. Freedom day has turned into over 100 deaths in a day.

Dominic Cummings, who the prime minister admired so much, recently described for us what he encountered at the heart of government:

“It is sad to see the PM and his office fall so far below the standards of competence and integrity the country deserves.”

Either the PM hired an unreliable maverick who couldn’t be trusted and gave him huge power, or Cummings can be trusted and that is a chilling statement of the truth.

Either way it is not exactly a situation that inspires confidence about those in charge of building back better. Or was that just another slogan?