Conservatives gambled with our economy, now they’re gambling with lives - the Great Brexit con job needs to be stopped. 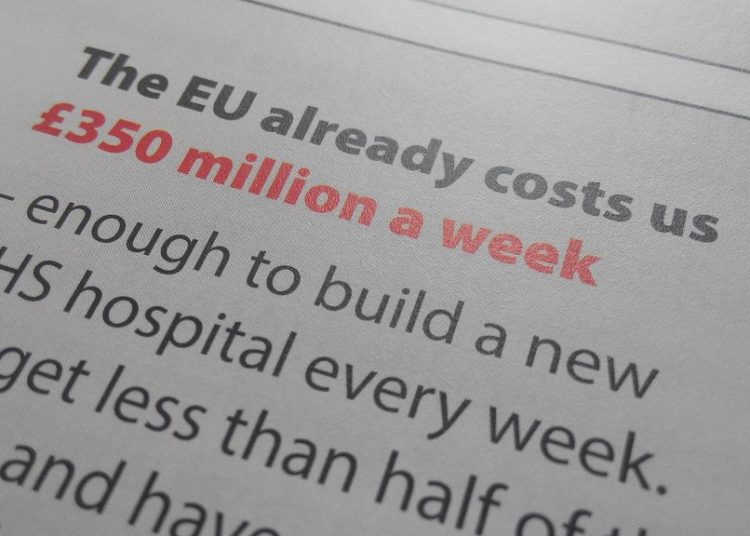 ‘Get Brexit Done’ has unravelled in a spectacular fashion; a significant knock to the economy, removal of rights and freedoms, more red tape for business and – the most heart-breaking of all – trouble has returned to Northern Ireland. The obvious answer to this foreseeable problem is for the UK to be part of the single market and customs union.

Conservatives gambled with our economy, now they’re gambling with lives

With news that violence in Northern Ireland is continuing, it is clear that the disregard for the Good Friday Agreement (GFA) is – at least partly – causative of the riots.

“Despite a government promise that there would be no impediments to trade between Northern Ireland and Great Britain (GB) after Brexit, new checks have been causing disruption to supplies of food, plants and online deliveries.” BBC News.

Protect the UK, its people and the Belfast Good Friday Agreement

Since Jacob Rees-Mogg’s flippant remarks about the Troubles in 2018, Priti Patel’s ignorant approach to Ireland (and Northern Ireland), and Dominic Raab’s apparent inability to read 32 pages, the Conservatives have consistently ignored what was glaringly obvious: the solution is membership of the single market and customs union.

From the time of its publication, I considered that the Northern Ireland protocol was botched together to promote a perception of success which could only lead to unrest.

In ‘Brexit Britain: No delay, No deal’ I wrote:

“If it is accepted that the UK legitimately left the EU in January 2020 (this article by David Wolchover and I contains an alternative view) the only logical way to mitigate the imminent economic loss, the risks to the GFA and disruption to trade and services, would be an FTA with the EU which includes the Single Market and Customs Union, as advocated by the Green Party on 15 October 2020 (the ‘Green’ deal), because it is not solely no deal Brexit which exposes the UK to harm and the Green deal minimises the impact of every version of Brexit.”

A report dated 22 March 2021 from the Centre for Economics and Business Research states that the last year and lockdown has cost the economy £251bn.

While we can recover from the impact of covid – as it is transitory in nature – the loss the UK shall experience from leaving the EU appears to have no end in sight. The impact could be 10 years, 50 years or “Britain could be permanently poorer”, as predicated by George Osborne in 2016 (page 3 of the report)

The Brexit people voted for

As they returned to the UK recently, British people who had resided in Spain were unhelpfully informed “this is the Brexit you voted for”. The reality is that our loss of freedom of movement is growing more evident.

Meanwhile, the poster boys for Brexit won’t feel the same impact upon their lives and those of their families. Two of Nigel Farage’s children maintain their freedom of movement, Nigel Lawson applied to reside in France, and Leave.EU – founded by Arron Banks – tried to set up an entity in Ireland.

The reality is that various politicians mis-sold Brexit, whether intentionally or not and as William Hague said in 2016:

“The idea that we can leave the EU without any serious economic consequences for jobs and businesses in Britain, and somehow have more money to spend on the NHS and other services at the same time, is a total fantasy, and people need to know that before they vote.”

Politicians have failed the UK

Chaos continues for financial services, farming and fishing – to identify a handful of industries suffering – but for me, the most heinous act by the British government is their disregard for the Good Friday Agreement (GFA).

Any politician who wants the best for the UK will immediately demand to be part of the EU single market and customs union. Anything less is a gross dereliction of duty and it is a fallacy that their failures are based upon the desire to respect the EU referendum vote; they’re selling you a dud!