One of the most surprising announcements of Boris Johnson’s reshuffle was the creation of the Ministry for Levelling Up, Housing, and Communities (MLUHC) for Johnson’s long-term ‘frenemy’ Michael Gove. Already Gove has been tasked with “levelling up every part of the UK”, and solving the cladding crisis. Gove’s reputation Across Westminster, Gove has a reputation […] 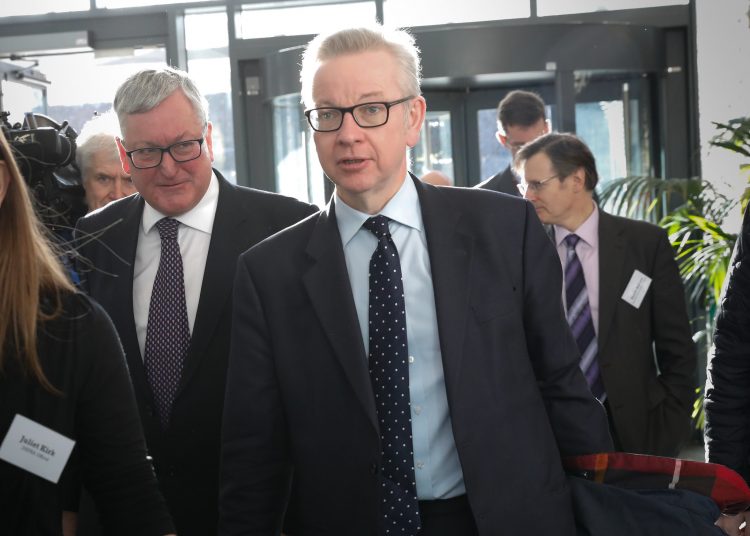 One of the most surprising announcements of Boris Johnson’s reshuffle was the creation of the Ministry for Levelling Up, Housing, and Communities (MLUHC) for Johnson’s long-term ‘frenemy’ Michael Gove. Already Gove has been tasked with “levelling up every part of the UK”, and solving the cladding crisis.

Across Westminster, Gove has a reputation for three things. The first is for going into departments as a ‘reformer’, making comprehensive and wide-ranging changes, and leaving. Gove’s fingerprints are still all over the Department for Education, seven years after he left the role, and he made similarly broad-sweeping reforms at the Department for Justice and in the Department for Environment, Food, and Rural Affairs.

The second is for ‘dabbling’ in other ministers’ briefs. As education secretary, he was accused of engaging in a ‘turf war’ with then Home Secretary Theresa May, and earlier this year, he was accused of doing the same with Priti Patel.

Related to this, is Gove’s reputation as a ‘schemer’. He famously torpedoed Johnson’s leadership hopes in 2016, and his underhand tactics as education secretary were notorious. He even revealed in 2016, that his favourite Game of Thrones character was the wily Tyrion Lannister.

Gove’s new department is the perfect match for all three of these characteristics. The wide-ranging brief of ‘levelling up’ allows him to dabble in a range of policy areas, while his reforming reputation may help turn around a department neglected by his predecessor.

The history of Gove’s ‘levelling up’ department

Ironically, the department MLUHC has evolved from – the Ministry of Housing, Communities, and Local Government (MHCLG) – was a successor to another similar department: the famous ‘Office of the Deputy Prime Minster’ (ODPM). This was created in 2001 for Tony Blair’s deputy, Hull East MP John Prescott.

Before his election as Labour’s deputy leader in 1994, Prescott had been central to New Labour’s local government policy. After Blair’s landslide in 1997, Prescott had been entrusted with a huge brief spanning the environment, transport, and the regions. After a gaffe in the 2001 general election campaign, this brief was reduced, and ODPM was created with the responsibility for the regions, housing, communities, and fire services.

In many ways, Prescott was the opposite of Gove – a loyal deputy of Blair, with a working-class persona and gruff attitude. However, Prescott was also one of the more independent actors of Blair’s cabinet. As deputy prime minister, Prescott negotiated the Kyoto Protocol on climate change, and pursued aggressive regulation of rail companies. 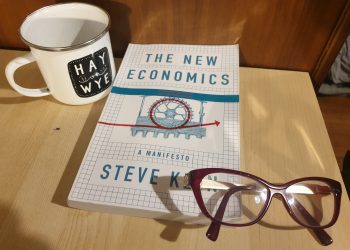 Prescott’s own dreams of levelling up

Prescott had a dream of revitalised local government. As deputy prime minister, he presented the policy paper ‘Your region, your choice – revitalising the English Regions’. Having been a driving force of devolution to Scotland, Wales, Northern Ireland, and London, Prescott stated in the paper:

“By devolving power and revitalising the regions we bring decision-making closer to the people and make government more efficient, more effective and more accountable.”

Prescott proposed further devolution to the English regions, including the creation of regional assemblies by local referendum.

It would also place regional leadership as a key consulting partner for Whitehall spending and environmental strategy.

In other words, it would have been a most radical picture of levelling up.

Two main factors saw the end of Prescott and with it the transition of OPDM into MHCLG. The first was his high-profile failure to deliver devolution in the 2004 referendum to install a regional assembly in the North East. After 78 percent of voters rejected the idea, this failure marked the stalling of meaningful devolution for a decade.

The second was a series of revelations about Prescott’s personal life. In 2006, it was revealed that Prescott had had a two-year affair with his diary secretary, Tracey Temple. Soon after, an allegation of sexual assault was made against him.

Prescott’s ministerial responsibilities were then transitioned into a new department, the MHCLG. Blair then sidelined Prescott, before both men resigned in 2007.

These two pitfalls already lie ahead for Gove. While he may have honest intentions to level up the country, this will be difficult within the framework of the government’s planned post-covid austerity, combined with the economic hit of Brexit. 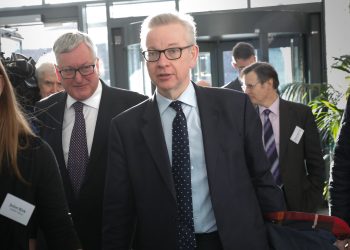 At best, Gove has three years to deliver transformational change to regional inequality, and to solve the housing market and cladding crisis. If rumours of a 2022 election are true, he may only have seven months before campaigning begins.

One has to wonder whether Gove’s new brief is a poisoned chalice. While failure would bring disrepute to Johnson’s government, it would also tie it to a man whose loyalty to the prime minister has always been uncertain, and damage the myth of Gove as a deliverer.

Meanwhile, rumours about Gove’s personal life are rife, particularly following the news of his separation from his wife, Daily Mail columnist Sarah Vine. Already in recent weeks, news has come of Gove’s rude conduct clubbing in Aberdeen, and he admitted to taking cocaine in the 2019 leadership election. However, Gove’s prominent position even after these revelations indicates that this may be less of a problem.

Nonetheless, Gove has a serious job ahead in his new department. For the sake of all the areas in desperate need of levelling up, we should seriously hope that he succeeds where Prescott failed.