Government to disenfranchise millions of voters with the elections bill

The House of Lords voted down an amendment that would have removed harmful proposals in the elections bill, but there are some silver linings still 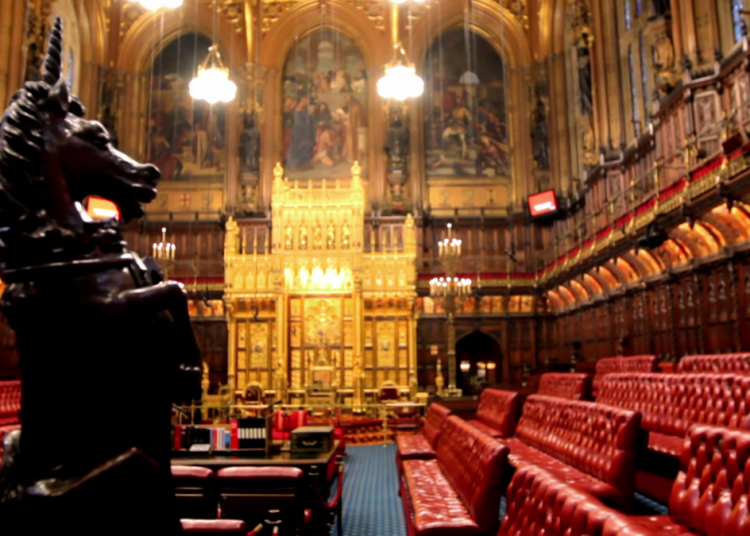 This week, the House of Lords voted down an amendment that would have removed harmful proposals in the elections bill to impose first past the post (FPTP) on elections for mayors and police and crime commissioners (PCCs). With this, millions of voters across England have been disenfranchised, in a change that will disproportionally benefit Conservative candidates. So what happened, and what’s next?

What happened with the elections bill?

While opposition peers were able to pass an amendment to water down the voter ID proposals in the elections bill, the numbers were not there to remove the FPTP provisions. This was in part due to declining turnout: with the House of Lords sitting so late it is difficult to rally peers to show up for votes later in the evening. The later the debate went on, the fewer peers showed up on both sides of the House.

Throw in the fact that voter ID has been generally seen as one of the central issues of the bill, in comparison to the more second order FPTP extension, and it is not surprising that a number of peers left after this first division.

However, the passage of the bill has presented a number of silver linings, which give positive indications of the next steps for electoral reform.

The first is that the Labour Party was firmly against expanding FPTP at every stage of this process. The Labour frontbench teams in the House of Commons and the House of Lords led on plans to remove the imposition of FPTP, with strong interventions from Cat Smith, Alex Norris, and Baroness Sue Hayman against these proposals. Not a single Labour MP or peer voted for the government’s plans, and 80 percent of the peers who voted for division 1 stayed to vote for division 2.

What’s more, Labour mayors strongly opposed these changes. Not only did four of them submit written evidence to the public administration and constitutional affairs committee opposing the imposition of FPTP, but every metro mayor besides Liverpool’s Steve Rotheram came out against the change in an open letter organised by Make Votes Matter.

All of these show that whatever ideological support that used to be in Labour for our outdated voting system is fading away. As campaigners work to persuade the party to fully endorse electoral reform, this is certainly an encouraging step.

The other, is that it may even be the case that the government itself knows how unpopular FPTP is. While the Home Office conducted focus groups and polling about voting systems for PCCs, they refused to release this data, even when a freedom of information request was submitted by Make Votes Matter.

Why would the government not release this information, if it was beneficial to them? 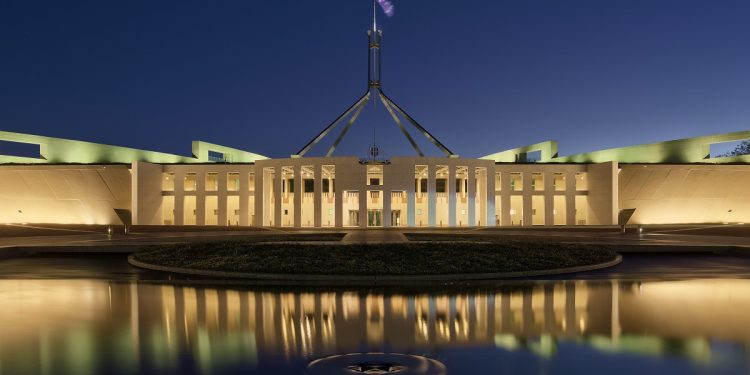 What next for electoral reform?

At the end of the day, the democratic deficit at the heart of our politics cannot go on forever. Consistent polling shows that barely a quarter of voters support the tried-and-tested failure that is FPTP. Nearly all of the opposition parties in Great Britain support electoral reform, and the one remaining pillar, Labour, has a strong majority of members in favour of proportional representation (PR).

A great deal needs to be done before a potential general election. As many political parties as possible need to be aligned on the need for electoral reform and a route to deliver it, and the broad agreement on the need for PR needs to become an irresistible momentum.

The government may have had the last word on this chapter, but the book of Britain’s electoral reform is far from over. There is still time for everyone to be involved in writing the next chapter.