That is what happens when the leader of the nation is a serial liar. 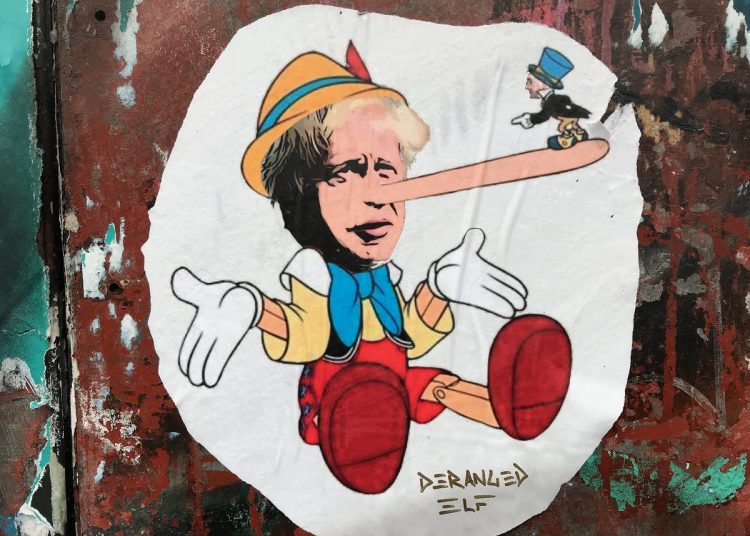 If you are going to be a successful government minister then you need some very special skills. A thick skin. A talent for self-promotion. And an ability to advocate a policy with a completely straight face that has almost no chance of working.

Or at least those are the skills that you seem to need if you are a member of this government. It takes a very particular character to be able to make well-publicised statements about world-beating approaches to supporting refugees, when you are presiding over a deliberately byzantine system that makes it incredibly hard for the victims of war to get to the UK.

Little Moldova has taken in close on half a million refugees in a few short weeks. Britain has told a pregnant woman that she cannot come here because she doesn’t have a visa for her unborn child. Successive ministers chose to deliberately create a hostile environment for refugees, with the consequence that people fleeing for their lives are expected to complete multi-page forms detailing what they did at every stage of their life along with precise dates. At a time when their documents have just been destroyed by Putin’s shells landing on their home.

This cynical pursuit of the exact opposite of the fine words they use is also in rude health on the domestic front. Scarcely a day goes by without a government minister reminding us of the determination of this administration to work on levelling up. It takes astonishing self-assurance to pontificate about helping to revive the neglected regions whilst choosing to leave Bradford with a trundling inefficient rail link to Manchester and the worst rail links to the capital of any big city in the Europe. The single most important project for reviving the north was the Northern Powerhouse cross-Pennines link. It got cancelled.

Instead of well-thought-out major strategic investments in the north, all we seem to have is an endless stream of competitions between localities to be allowed to get back some of the funding that has been systematically stripped away from local authorities. Local communities have been starved of funding for essential services, replaced by unreliable small-scale project funding for localities that the government thinks are in marginal seats. The reduction in local funding is 37 percent in real terms over ten years. The levelling up agenda comes with yet another real-terms decrease. 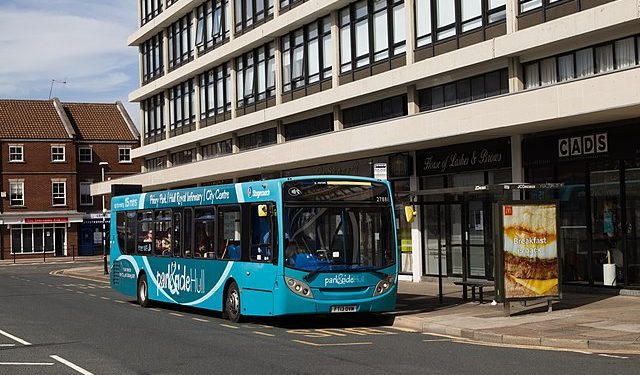 Educating our children via Orwellian double-think

When it comes to educating our children, the Orwellian double-think reaches new levels. Education Secretary Nadhim Zahawi claims that he goes to bed at night worrying about how to increase educational performance. If he does, then he needs to improve his own performance before he stands any chance of helping others.

Zahawi needs to understand the basics. You don’t improve performance by announcing new targets. You do that by providing resources in the areas that need them most and by creating a system that helps teachers to do their job effectively. Head teachers are facing real-term funding cuts and are struggling to recruit staff after ten years of real-terms pay cuts.

Ask teachers what they like about their job and most will say that it is delivering a creative lesson that the kids enjoy where they can see how much they are learning. Ask them what they hate and most will tell you it is the sheer amount of unnecessary government-imposed bureaucracy and the high degree of checks and supervision under which they work.

Very few teachers, heads, parents or thoughtful students will tell you that they think the solution to educational problems is to reorganise school governance. Yet for over ten years, that has been the main improvement strategy of this government.

There is little or no evidence that removing a school from democratic local control and placing it in the hands of a chain of academies with a head office located miles away is an effective way of improving education. There is a lot of evidence that overpaid chief executives of academy chains are taking scarce resources out of education without creating the transformative improvements that are supposed to justify salaries of over £250,000 a year.

There has been an ideological obsession with taking schools out of local authority control. There has not been a transformative change in the experience of children being educated in the vast majority of inner city schools. Crumbling buildings, difficulty in attracting staff, lack of decent equipment and daft instructions about what children must learn are more important than re-organising the deck chairs in a crisis.

Over claiming and under delivering

Ministers in almost every field of government activity have got used to over claiming and under delivering. We have had a transport secretary who gave out ferry contracts to companies that didn’t own any ships. We have had ministers awarding contracts for millions to friends and family whilst companies with longstanding reputations were ignored. We have had a health secretary issuing instructions to the entire nation to pull together and sacrifice normal life to get through a pandemic, whilst he was far from socially distant from his best friend’s wife.

There was once a government in this country that claimed it was made up of all of the talents. What we have now is an entirely new phenomenon: it is government that is made up of none of them. Let us hope that enough people get out and vote in the local elections on 5 May to ensure that it gets the message. This level of incompetence accompanied by this level of deception is not the way to run our country.