Unpaid carers are having to use their personal savings and are receiving very limited support from the government. 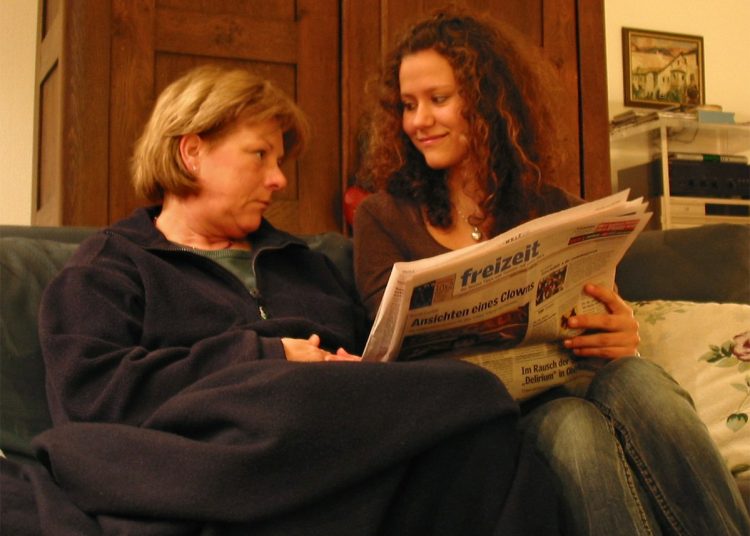 We would all like to assume that if we needed care and support from friends or family members, the government would help cover the expenses. And yet, the reality is that many carers feel ignored with the lack of support, as money often comes out of their own pockets; they are making personal sacrifices to provide their services.

Just over 80 percent of unpaid carers, according to a Carers Trust Survey (with 1,500 respondents), strongly believe that past governments have ignored their needs and expenses for too long. They have lost confidence in the government’s plans to improve the lives of carers who do not already receive financial help.

So, what does this mean for the people behind the figures? Well, it demonstrates that the government is consistently failing to meet the basic needs of millions of people who want to, or have to, look after their friend or family member.

Many unpaid carers (49 percent of survey respondents) have no choice but to resort to using personal savings. But when they have already sacrificed their own time and needs for their patient, why should they also be expected to give up their own personal assets? The consequence of such actions has been that 51 percent of unpaid carers have had to give up their hobbies to cover the costs.

In a country where personal time and activities are encouraged to strengthen our mental health, this goes against everything we say we support.

“Carers need to be recognised and valued. Carers need access to information and support to provide the best care they can. Carers need to be helped to balance their caring responsibilities with their own employment and to preserve their personal health and wellbeing.”

On the surface, the plan appears to be the government’s attempt at fixing its past mistakes, but this certainly doesn’t seem to be the case.

The plan fails to specify the support for carers who do not already receive, or who may no longer qualify for, benefit allowances. Although it briefly mentions the need to rectify the checklist to include extended circumstances, it doesn’t give a precise timescale for doing so.

“The Chancellor has again missed the opportunity to support unpaid carers, without whom our health and social care system would simply collapse. This is in sharp contrast to the Welsh and Scottish Governments who have recognised the importance of unpaid carers with the announcement of extra financial support.”

The government’s lack of understanding of the crucial support carers need, reflects how out of touch it is with the financial struggles and challenging workloads carers face. When politicians distance themselves from the reality of the average carer, these carers are left feeling alienated and defeated. 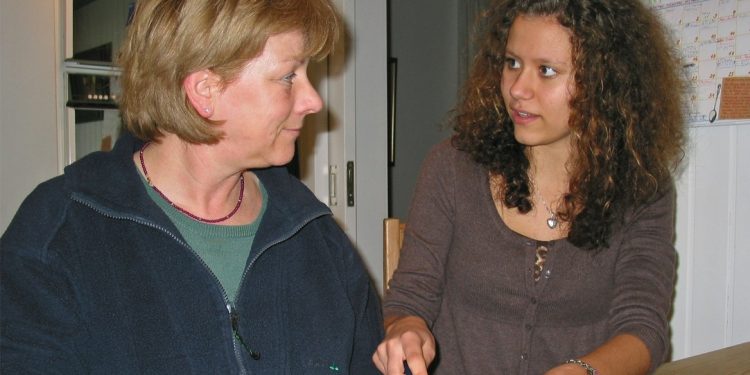 Carers who look after a person for at least 32 hours a week, can apply to receive a carers allowance. But many have found the system difficult to qualify for, leading to a majority being driven into acute financial hardship because of it.

Almost half (48 percent) of survey respondents said they have had to give up paid work because of their caring duties. These figures should be the wake-up all that the government needs, leading to a raising of the allowance.

People who had previously qualified for carers allowance are finding that once they are above pensionable age, they no longer qualify, despite still acting as a full-time carer. One respondent wrote:

“I did [receive carer’s allowance] until I reached my state pension age, but as they class a pension as a benefit, and you cannot get two ‘benefits’ it was taken away. I have an underlying right to it though … Caring gets harder as you get older.”

The government needs to implement different policies to support unpaid carers. Whether that is through raising the amount of allowance, and including pensionable people to be eligible, or talking to carers to better understand the personal issues they are facing with the system currently. When the census of respondents produces nothing but negative opinions, it should be a jumpstart for the government to do more to amend these problems.

Other forms of support for unpaid carers

In the meantime, organisations such as the Carers Trust and CarersUK offer support for carers by offering advice through others in a similar situation.

Major changes are needed for unpaid carers to feel thoroughly supported and no longer alienated by the government.

Lucy is studying creative writing at Leeds Trinity University. Her goal is to eventually publish her own novel and in the meantime she is finding her footing in the world of self-publishing with Yorkshire bylines. Having the opportunity to express her thoughts and ideas to change the world for the better is something she takes pride in and is not something she wishes to take for granted.