Andy Brown look at how social care reform has been promised by a succession of Conservative governments, all of which have failed to deliver. 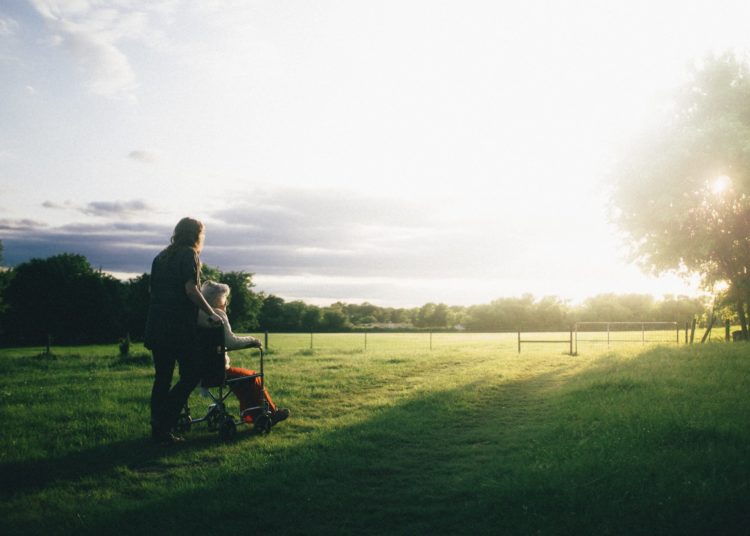 Photo by Dominik Lange on Unsplash

“You can be anything if you just want it hard enough”

It is one of the commonest pieces of modern folk wisdom. Something that you hear said particularly frequently by sports stars. And, indeed, there is something truly admirable about striving to be the best that you possibly can be.

Yet there is one small problem with the statement. It just isn’t remotely true. There are plenty of people who live with severe constraints over what they can physically or mentally do and who need significant levels of care from others. The difference between a decent society and a cruel one often comes down to how it treats those who need support.

The need for social care reform

On that measure, Britain hasn’t done very well in recent years. Those who work in the care sector have done some fantastic work under exceptionally difficult circumstances. They often work long and awkward hours in situations which require immense patience and considerable skill. Equally often, they are on minimum wage working through agencies.

During the pandemic these incredibly dedicated people been treated very badly. For their patients it was even worse. We now know that at the height of the first wave of the pandemic over 25,000 people were discharged from hospital and sent to care homes without being tested.

The result was a wave of extra cases ripped through several care homes, killing many residents and exposing their carers to extreme risks.

The chaos that Covid-19, and the government’s handling of it, has caused in the care service hasn’t gone away. Up and down the country, there are care homes that are on the verge of bankruptcy, care staff who are exhausted and demoralised, and care services that are still incredibly badly linked to health services.

A social problem but an individual cost

Much of care is privately paid for. The costs aren’t shared across society, they are visited heavily on the individuals who happen to be unlucky enough to experience costly long-term illness or disability, and on their families. If you have a relative who needs years of expensive care, then their life savings will need to have been depleted to insignificant levels before local government is able to start contributing to the costs.

By contrast, a couple who die quickly of simple ailments will be entitled to leave one million pounds in assets to their relatives without them incurring any inheritance tax.

We have a care system on the verge of bankruptcy. We have unpredictable and unfair burdens falling on carers and on families. We have an ageing population. We have a clumsy interaction between health care and social care systems. We have serious shortages of cash. We have some fantastic facilities and some very poor ones.

What we don’t have is a plan to deal with all that.

In the 2017 general election, Theresa May made a genuine effort to suggest some bold ideas about how to pay for care. Then she decided they were too bold, changed her mind, and put forward a second plan. Before changing her mind again and deciding not to decide which of her own plans for care she might or might not support. That dither and uncertainty was perhaps one of the reasons she didn’t do very well in the election campaign.

So, the Conservatives came out of the election in serious need of a proper plan for dealing with the problems in care. Then they promptly forgot about it until the start of the 2019 general election campaign. When they didn’t put forward any plan but did promise that they would come up with one. It would be a wonderful plan. A world beating plan. They just couldn’t tell us exactly what it was.

An approach that we are learning to expect from a Johnson government.

Since then, we have been repeatedly told that this plan will be revealed in the next Queen’s speech in all its glory. Only for the Queen’s speech to come and go without any sign of a resolution emerging. That was exactly what has just happened with the latest legislative programme.

What are the government’s priorities?

We have been provided with a lot of information about the issues that the government of the day thinks are of most importance. So, we know that time will be spent taking the vote away from people who haven’t got the right ID. We know that legislation will be brought forward to limit the ability of judicial reviews to examine mistakes made by the government. We know that the planning system will be tipped even more heavily in favour of the developers who contribute so much to the Conservative Party.

But we don’t know any significant detail about the government’s policies for care. Just some vague promises that the cunning plan will eventually be revealed.

Good government is all about getting your priorities right.

During the covid crisis much was said by the Johnson government about how very much they valued the dedicated work of the hard-pressed staff in the care sector. Now we know the reality. Once the immediate crisis is past, the commitment to face up to difficult decisions evaporates.

Either sorting out social care is not a high priority for them. Or it is beyond their capabilities.

‘Build back better’ – but for whom?