The government has made several recent U-turns following public pressure. It first extended the NHS bereavement scheme to include NHS non-medical staff such as cleaners and porters. 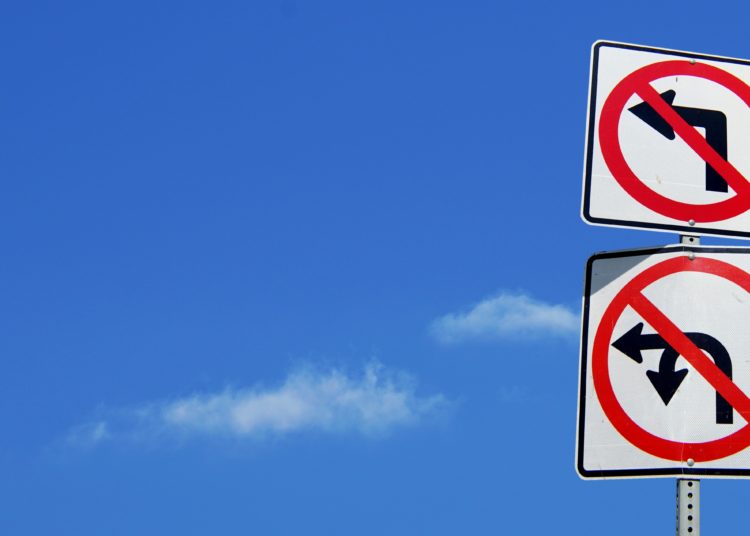 Photo by C Drying on Unsplash

The government has made several recent U-turns following public pressure. It first extended the NHS bereavement scheme to include NHS non-medical staff such as cleaners and porters. It then agreed to stop the NHS surcharge for foreign health workers working in the NHS. Last week it reversed its decision to open schools to all pupils before September and this week it has agreed to continue to fund food vouchers over the summer holidays for children eligible for free school meals.

U-turns can be positive and a sign of strength. Showing capacity to change one’s mind as the evidence changes is very welcome in a politician as is making a U-turn when mistakes have been made. Rigidly sticking to a position when the evidence is stacked against its merits is bloody-minded and dangerous. Yet, there is little evidence that the government has been influenced by new evidence or any acknowledgement that it might have made a mistake.

Under the tutelage of Dominic Cummings, government policy formation is steered by focus groups. Cummings does not test developing policies on focus groups but “pulls together groups of unsuspecting citizens, and then introduces the policies they like to the politicians”. One can only assume the focus groups were busy on the night these topics were under discussion, or Dominic Cummings had not thought to test opinion before the government’s aggressive and emphatic ‘no’ was issued as an opening move. On each of these issues, he has massively misunderstood the public mood.

Other articles by Helen Davidson:

Once the public could see and understood the sacrifices immigrants were making so that Johnson and the rest of us might enjoy our lives for a bit longer, the health sur-charge was no longer sustainable. Similarly, the decision not to continue to fund the food voucher scheme for 1.3m children (15 per cent of school pupils) over the summer holiday at the cost £120m seemed cruel and unnecessary given the low cost. It followed the intervention of 22-year-old Manchester and England footballer, Marcus Rashford, who, having already helped raise £20m for Fareshare to tackle children’s food poverty, pleaded with MPs to reverse the decision. His cause was taken up by the public, the media and Labour, and a policy reversal was secured.

The policy and subsequent U-turn on schools reopening, is different to the others in that it derived not from a callous heart, but from government incompetence and inability to plan and organise. The U-turn was necessary because the government made decisions and announced them without checking out how they might work in practice. It was also different because, although there was some vocal opposition (and support), there was not a widespread campaign to change it. Parents, local authorities and schools had already decided to ignore the instruction and the U-turn was necessary simply to stop the chaos becoming crippling for the government.

The mood in the country is very different to that when the government came into power. Things beyond the government’s control – primarily the coronavirus outbreak and the death of George Floyd at the hands of the police in the US – have been handled by the government in such a way as to reveal its incompetence and underlying contempt for the ‘people’. The almost complete lack of government action to protect the old and vulnerable in care homes, to provide computers for children missing education, or sufficient personal protective equipment to protect mostly immigrant labour in the care sector, may have started as ineptitude but became a strategy of refusing to act unless and until it is forced to do so by public demand.

There is a lot of civil energy being expended on challenging the government at the moment. The #BlackLivesMatter protests have revealed the anger both black and white people feel about the treatment of ethnic minorities in the UK. This will not be appeased by the appointment of Munira Murza, who has previously called race inquiries part of a “grievance culture” to head the government commission on racial inequalities. We are also seeing considerable resistance to the government’s proposal to facilitate the introduction of lower food standards into the UK (already one U-turn on its manifesto commitment to “not compromise on our high environmental protection, animal welfare and food standards”). And there is growing concern about a no-deal Brexit and how poorly prepared the government is to implement it, as coronavirus has given a glimpse of the possible food and medical shortages we face again in January.

It is as though the public is just waking from a great slumber with the realisation that without constant vigilance the government will continue to follow its worst impulses. A few more U-turns are in order.