The fact that Cabinet Office minister Michael Gove is accompanying Lord Frost, chief UK negotiator, to Brussels this week for the ninth round of talks says everything. 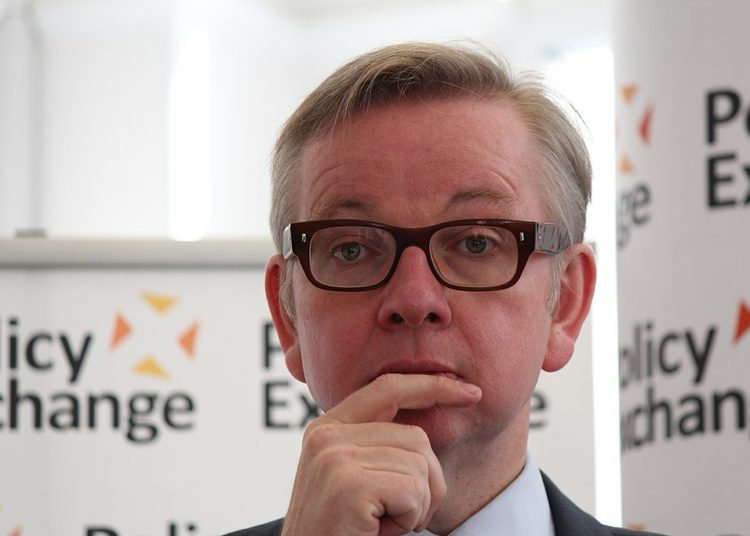 The fact that Cabinet Office minister Michael Gove is accompanying Lord Frost, chief UK negotiator, to Brussels this week for the ninth round of talks says everything. Gove is said to be representing the UK at more “joint committee” talks about still unresolved issues on the Northern Irish border but make no mistake, crunch time is coming, as Brexit finally collides with reality.

Optimistic noises coming out of Downing Street in the last few days (with both The Times and the FT reporting unnamed UK government sources predicting that a deal is within touching distance) have been rebuffed, and met with stony faces in Brussels.

The usually reliable Europe editor at the Irish broadcaster RTE, Tony Connelly, claims two sources in the EU have now told him that during last week’s informal talks in London, Frost pressed hard for negotiations to enter the so-called “tunnel”. This is the stage where both sides agree to a black-out of press briefings and where the real horse trading begins, before the deal is finally agreed.

The fact that it is Britain doing the pressing reveals just how desperate the government is to secure a deal.

Barnier apparently refused the request to enter the tunnel until the UK has made “visible progress” on the level playing field issue and fisheries. The EU had apparently expected concessions last week, but nothing was forthcoming.

Johnson’s self-imposed deadline is now, as expected, working against him. The government is ill-prepared for a no deal exit, as Gove himself outlined in parliament last week. Disruption in Kent could include a queue of up to 7,000 HGVs with traffic across the Channel reduced to 20–40 percent of normal levels.

EU leaders have also made it clear they see the EU summit in mid October as Johnson’s deadline, not theirs, and they are prepared to wait until the end of October

The UK government is desperate to get into the tunnel but the price of getting agreement to do so is to make concessions on state aid, fisheries and the level playing field, the issues of concern to the EU. Hence Gove is now on his way to Brussels, where he will find Barnier holding all the cards.

More articles from Yorkshire Bylines you will want to read:

Expect retreats dressed in the costume of advances, and capitulation appearing in the guise of a triumph. But make no mistake, Britain is headed for the worst of all possible worlds. We will be tied to Brussels’ rules on state aid as well as environmental and employment issues (through a separate dispute resolution mechanism rather then the European Court of Justice, though in practice the decisions will be virtually identical); our fishermen will be betrayed once more and exporters will drown in a sea of paperwork and extra costs. And that’s just the the tip of the iceberg.

Trade deals with the USA and others will never make up for trade lost with the EU and consumers will see prices rise, quality fall and choice restricted. In the next few weeks what Brexit actually means will start to become crystal clear.