Gibraltar and Northern Ireland were both predicted to be Brexit flashpoints but so far only one of them has been. Why? David Henig examines the role that strong and clear leadership has played in both cases. 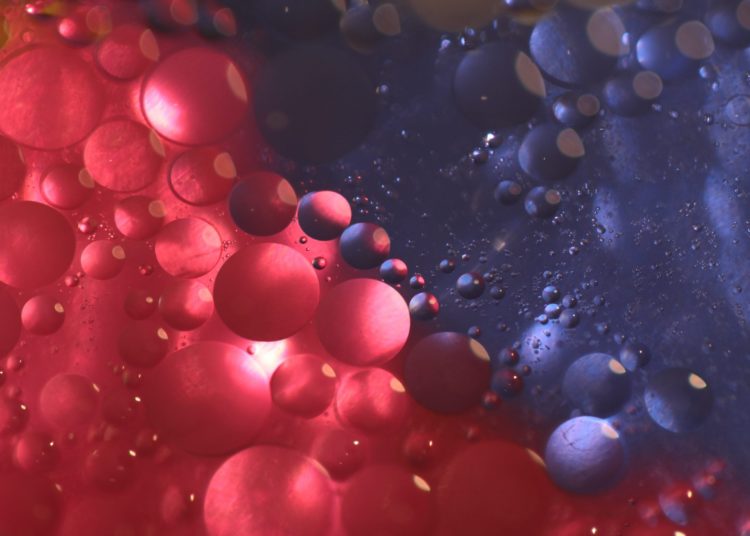 Photo by Eliška Motisová on Unsplash

With tensions continuing to mount between the UK and EU over the Northern Ireland protocol, it’s worth taking a look at how differently Brexit is playing out at another border between Britain and the EU – Gibraltar. Both areas were widely predicted to be Brexit flashpoints, but so far, only one of them has been. Why is that?

The reasons, I believe, come down to confidence and leadership, more than history.

Gibraltar and Northern Ireland and the reality of Brexit

There are similarities and differences between Gibraltar and Northern Ireland, of course. Northern Ireland has the legacy of the troubles, while Gibraltar is more singular in views about being British. Both have sensitive borders with the EU: right now both require more checks coming from Great Britain, while having more open borders to the EU. So there’s enough to make the comparison.

It’s not that Gibraltar has become less British or more Spanish, although raising such a question feels like a key point. Gibraltar’s leadership (more on them later) were able to separate British identity from post-Brexit trading relations. This didn’t happen in Northern Ireland.

The Gibraltar government always had the twin objectives of protecting economy and identity, and saw these as separate. I then saw them in action a couple of times negotiating with the UK, rather effectively. “We can be British and be open to the EU”, was the message.

The final point is to be able to carry out the strategy. In Fabian Picardo, I believe Gibraltar had the outstanding negotiator on the whole UK side during Brexit. Clear in overall objectives. Determined in using each meeting in pursuit of those objectives. Friendly, but tough. A great communicator.

Through observing both negotiations, I have learned that in Northern Ireland they needed a clearer, more agreed cross-community objective. While some in the Northern Ireland political system understand that, this has not been enough. This was not something that should have been left to a distant government. The need for clear cross-community objectives is still apparent.

Confidence and leadership from Gibraltar

On the Gibraltar model, you can be British while still having more checks to arrivals from the UK compared to the EU. It is a confidence that is delivered by leadership, which we simply haven’t seen enough of from anyone with regard to Northern Ireland.

Finally, if the UK government had wanted to give itself a better chance in EU negotiations it would have done everything to get Picardo to play a leading role. It is no accident that Gibraltar has not become a Brexit flashpoint. London should be learning from that.

Learn from Gibraltar that the resolution of issues with regard to Northern Ireland is not about sausage regulations or the nationality of passport checkers, but the extent to which identities and trade rules can be separated. Gibraltar and Northern Ireland may have a different constitutional status, but the lessons in negotiation still hold.