Why generation rent will suffer from high house prices and a slow job market. Getting onto the property ladder is increasingly difficult. 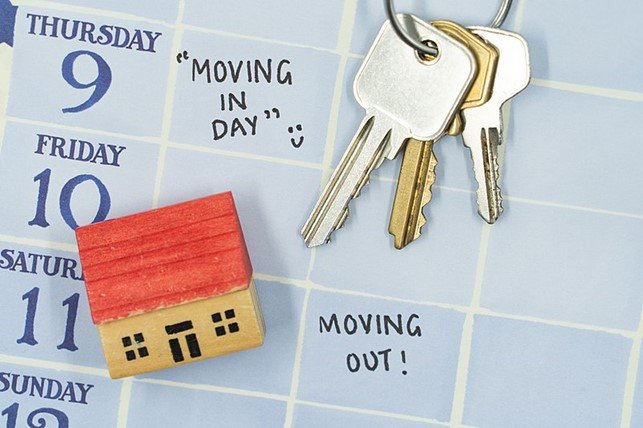 University students, graduates, and millennials have been nicknamed ‘generation rent’, as the prospect of property ownership is an ever-declining ideal. The Resolution Foundation highlights that the economy’s recent shift has sent house prices soaring, while wages remain stagnant. The younger generation, particularly those without family wealth, will struggle to get onto the property ladder.

Pessimistic sentiments are clearly rife in the West, with the UK and Greece having suffered the biggest reversal in financial fortunes.

The hourglass economy and generational income

In essence, the UK economy is class-based; the rich get richer while the poor get poorer, meaning there is now a decline in the wealth and livelihoods of the middle class. Such a system has been apparent since the industrial revolution, which saw an introduction of machinery and a demand for cheap, manual labour.

Economic declines are evident across all generations. The statistics within the Resolution Foundation report demonstrate how every generation since the 1960s has seen a decrease in disposable income.

Many members of the older generation have accumulated wealth from property ownership and generous pensions and are therefore favoured by Conservative politicians, labelled as key voters, and benefit from government policies. Such groups oppose inheritance tax and support the ‘triple lock’ on pensions. These attitudes contribute to a retention of wealth in upper-class families, and thus increase the class divide and pay gap in this hourglass economy.

Following economic stagnation, businesses and governments have had to reduce staff numbers and their headcount, and slow the pace of wage growth to adjust to dire economic conditions. This has meant that those with years of experience (the older generation) have been prioritised for employment, leading to a direct decline in youth employment globally.

Labour market participation covers those actively searching for work and those classed as being between employed and unemployed.

The youth unemployment rate more than doubled in five European countries in the years following the 2008 financial crisis, compared with the early 2000s. In recent years, the UK has shown more positive signs: in 2016, 65 percent of 15 to 30 year-olds were employed.

But, despite youth unemployment rates remaining reasonably low in the UK, the situation is still a gloomy one for generation rent. Following the pandemic, unemployment figures have risen, with tens of millions of people furloughed and made redundant. This has only made matters worse for the house-buying crisis.

It is worth noting there is no real lack of jobs, rather, the issue is a lack of pay growth, which hits young people the hardest. The UK has suffered a dramatic fall in earnings – for adults under 30, this amounts to a fall of over 13 percent. Only Greece surpassed this shocking statistic, at 25 percent.

“Even though real earnings have fallen for the young and old alike in the UK, the fall for under 30s is twice as large as for the 50-59 age group. This generational divergence in real earnings performance is larger (in percentage terms) in the UK than in every other high-income economy.” 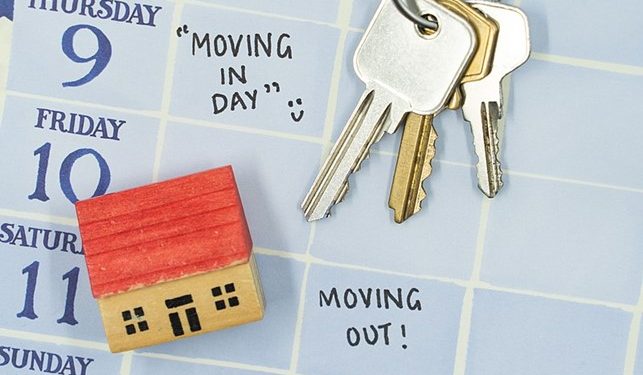 Changes to higher education and apprenticeships

Countries with advanced economies are seeing a higher number of individuals engaging with higher-level education, including university degrees and apprenticeships. It follows that graduates and apprentices have entered the workforce with high skill-sets and high salaries.

But the UK are not seeing an improvement in the type of qualifications its citizens are achieving.

A starting salary outside of further education is a justifiably lower than a starting salary with such tertiary level qualifications, a lower rate of pay is found in less-qualified job roles starting work from basic levels of education. If there is a notable difference in attendance of further education between generation Z and their predecessors, this may explain a fall in earnings and lack of opportunity.

It’s also worth noting that many graduates start working in roles that do not require degree-level qualifications, making them overqualified for the role, which undermines their pay expectations.

Changing careers can bring opportunities for promotion and higher pay. The report highlights that in 2015, the average pay rise for someone who stayed in their job was 2 percent, compared with 7 percent for those who found new employment.

But the same report details that there is evidence to suggest that those in the UK are suffering from job immobility, directly impacting chances for a pay rise. This is prevalent more so within the younger generation.

And what of the housing stock? In the UK, home ownership has consistently been named as the number one challenge for the younger generation.

The 1960s were peak time for homeownership, with many families living comfortably in their own properties. As revealed in 2018, one-third of young people face living in privately-rented accommodation for the rest of their lives, caught in a vicious cycle as they are unable to save for a mortgage.

The report tells us:

Studies show that fast-rising housing prices (which are disproportionate to salaries), as well as limited availability of houses, are just a couple of the factors making homeownership almost impossible for millennials and graduates jumping on the property ladder with no savings. ‘Generation Rent’ will be the second worst hit in the developed world, after Greece.

Perhaps it’s time to dispense with the idea that we all need to own homes. After all, young people in countries such as Germany have no such aspirations, as renting is the norm across society. But this will in no way address the underlying issue of generational inequality, which is something I’ll examine in the second in this series.