The vast majority of the mistakes made in the exam fiasco were avoidable and there was plenty of time to look properly into the risks. 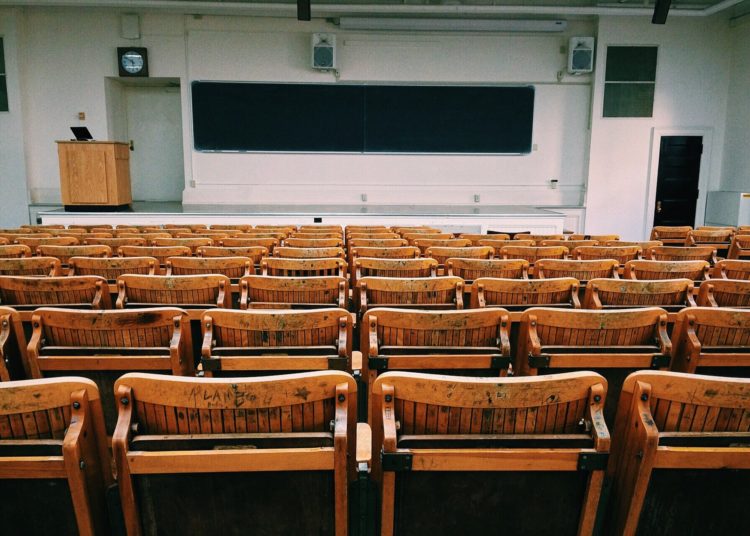 Every reasonable person knows that government isn’t easy. Particularly in a pandemic. Making real time decisions when events are unfolding at speed inevitably produces mistakes. Yet the vast majority of the mistakes made in the exam fiasco don’t fall into that category. They were avoidable and there was plenty of time to look properly into the risks. They could and should have been avoided.

Once the exams were cancelled it became inevitable that the opinions of teachers were going to have to play some part in the awarding of grades. Since those opinions are not entirely objective it made sense to try and put controls in place to standardise the impact of over-generous opinions. It was entirely understandable that exam regulators should seek to do that by looking at past performance of schools and colleges and trying to put controls in place that made sure a particular school or college didn’t make a sudden leap forward in performance that couldn’t be justified.

So far so good. Now imagine that you were the minister responsible for overseeing that situation. When the computer program was written that standardised those results would you have shown no interest in what it did? Would you have asked no questions? Would you have checked the impact of that model and satisfied yourself that it seemed fair and reasonable? And would you have signed off on a scheme that lowered the grades of every student in sixth form colleges and state schools but not in most public schools?

There are only two logical possibilities open to Gavin Williamson. One is to tell us that he didn’t check properly. The other is that he checked and then knowingly decided to ignore the problems and try to brazen it out. Neither is remotely acceptable.

There are young people who wanted to be doctors and were told by their teachers that they had been recommended grades that would get them into the top medical universities where they had been provisionally accepted for a place. Last week they got downgraded and lost that place as a result of a decision justified by the minister for education. It was then offered to another student who accepted it. This week they were told by the same minister that last week’s decision was unfair and they could have their grades after all. Unfortunately, the places at medical school are strictly limited. The chance to start training as a doctor has gone and might never come again. The medical school cannot go back to the student who was given the place last week and tell her that she can’t have it and they cannot magic up extra places because facilities are limited and the number of students has to fit those facilities, not a decision by Gavin Williamson on whether there is a cap or not.

Any minister who is responsible for that kind of impact on the life of one individual needs to resign. There are thousands of young people up and down the country in similar situations who have lost out on opportunities that will influence their whole lives, because a minister either couldn’t be bothered to check, wasn’t talented enough to check properly or blindly followed a party line that teachers couldn’t be trusted.

Most of the outcry about the impact of Gavin Williamson’s decision-making has focused on examples of high-flying students like the potential doctor that I used. In actuality, many of the worst impacts have fallen on those who are studying courses that might be wrongly viewed by some as being less glamorous. Yet the U-turn on using teacher assessments still hasn’t been applied to students studying BTEC qualifications and the like in further education colleges. For decades, education ministers from all political parties have told us how important it is that vocational education is treated with respect and given equal value. Now the students studying for those vocational qualifications know exactly where they stand with the current government. They are a forgotten afterthought. They are to be left with their downgraded results whilst A-level students are awarded more generous teacher assessed grades. Unless, of course, yet another U-turn takes place.

Since most vocational grades rely on a heavy element of coursework this is a deeply bizarre situation. If you have studied on a vocational course, where the teachers have a wealth of evidence on your continually assessed performance, the teacher assessment of your grade can still be lowered by a flawed computer program. If you studied for an A-level, where teacher continual assessment is actively forbidden, then the teacher assessment is now to be your official grade. This is counter-intuitive.

And, of course, let us not forget how we ended up in the situation where there is no proper evidence of an A-level student’s performance until the final exam. We used to have A/S level exams at the end of the first year which would have given good reliable evidence. We used to have coursework marks in A-levels, which would have facilitated a quick, easy and reliable method of awarding grades. Those continual assessment tools were abolished because of an ideological belief that it is better to trust everything on one test at the end of a two-year course. The minister who made that decision was Michael Gove. The person who advised him to make it was … wait for it … Dominic Cummings.

It is tempting to suggest that those people ought to consider the impact on people’s lives of their daft theories about end tests and think about their futures. But whatever any of us might think about their contribution to this mess, there can surely be little doubt about one thing. The one person who really failed their test last week was Gavin Williamson. If anyone deserves to lose their place in a top institution it is him.

The author was head of Hillsborough College in Sheffield and director of young people’s learning for Yorkshire and the Humber. He is a governor of Craven College.

Johnson claims the (oven ready) deal will be ready by September