On the day that an exams algorithm robbed a significant number of working-class children in Yorkshire and across the nation of the results they needed to access their university places, Jon Snow interviewed Nick Gibb on the Channel 4 news. 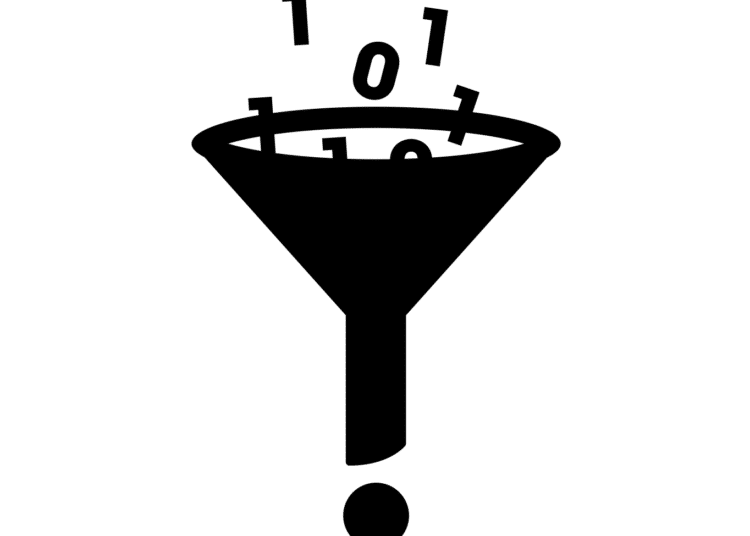 On the day that an exams algorithm robbed a significant number of working-class children in Yorkshire and across the nation of the results they needed to access their university places, Jon Snow interviewed Nick Gibb on the Channel 4 news.

Gibb began by telling Snow that the spread of grades across the whole cohort was roughly the same this year as last. Snow pointed out that the figures indicated that 2 percent of students, principally from the most disadvantaged backgrounds, had been yet further disadvantaged by the algorithm used by the government. When Gibb responded, “It’s only 2 percent”, Snow replied, “Do you think it matters to that 2 percent?”

In Leeds, Notre Dame Sixth form college student Nancy Coldicott told the Guardian that the algorithm had turned predictions of A for maths, C for psychology and C for further maths into an A, a D and a U respectively. She has lost her conditional offer at York University and reported, “I don’t know a single person who is not disappointed”. She understands that she is able to appeal, but makes the point that the place at the nearby university that she wanted is gone, and that with a U (which would be unlikely to turn into a C or even a D on appeal) she is unlikely to get a place at one of the premier universities as she had been expecting.

If we look more closely at this situation, it seems incongruous that a student who was predicted an A for maths would score as low as a U in further maths – so how did the Department for Education arrive at these results? For that, we have to look more closely at how the algorithm works. A detailed explanation appeared in the Daily Mail on Thursday evening. However, for the less mathematically inclined, ex-physics teacher Alex Wetherall very helpfully explains the basics on Twitter:

Even further simplified, what this tells us is that students like Nancy, at large city centre colleges and sixth forms in the least privileged areas, were most likely to experience glitches. This is because of the larger numbers of lower-grade results from previous cohorts fed into the algorithm calculation, compared with students who studied less popular subjects in smaller cohorts receiving on average higher grade results in the recent past, which was more likely to be students in independent schools. This situation created systemic inequities such as those I tweeted about on Thursday.

We have many socio-economically deprived areas in the north, and young people in our region have disproportionately been negatively impacted by the government’s algorithm. This begs the question – if it was clear to me as a psychologist who can do stats (but is not particularly good at them), why was it not clear to the experienced statisticians who produced the algorithm for the British government?

The answer was, in part, revealed when Sky News reported on Friday that expert statisticians who had been approached by the government to help them with the algorithm had in fact never been consulted at all, after they refused to sign a five-year non-disclosure agreement. Though it’s also worth pointing out that some say this social-engineering may have been intentional – with or without the statisticians.

In his interview with Jon Snow, Nick Gibb commented that students who are dissatisfied with their grades are able to appeal them, particularly if they can make a strong case for the mock grade they were awarded earlier in the year replacing the grade calculated by the algorithm. However, the path to this solution is riven with potholes as Kent English adviser Zoe Enser explains in the TES.

There is also, Gibb said, the opportunity to ‘retake’ the exam in the Autumn. But by this time, it will be six months since students had their education disrupted, and as Nancy Caldicott points out, the place she wanted to take up at university will be long gone, filled by students who came out more positively from the Department for Education algorithm.

And this is far from the end of the matter. Next Thursday, 16-year-olds’ GCSE scores, which have been fed through the same algorithm, will be made available to them. The Guardian has been given access to advance information, which suggests that two million scores have been downgraded. If the algorithm works in the same way on GCSE scores as it did on A-levels, such downgraded results will be disproportionately located in large cohorts that have generated lower average scores in the past. This will once again impact harder on children in large schools that serve areas of socio-economic deprivation, including those who attend school in the old industrial cities of the north.

It is however not too late for the government to decide to remove the algorithm from these results and allow teacher predictions – centre awarded grades or CAGs – to stand for GCSE students across the nation. Unlike 18-year-old A-level students, these children are too young to leave education, and their results only inform the further education routes to which they have applied, typically at the same institution they currently attend. We can see now that the algorithm is faulty at the level of the individual – so why would we choose to continue with it when it will cause huge and unnecessary distress to young people who have already been exposed to the stress, uncertainty and educational disruption created by the Covid-19 pandemic?

It is also not too late for the government to remove the faulty algorithm from the A-level results and reissue these, as the Scottish government has done – although what impact this would have upon the university admission process remains to be seen.

The government now has to choose between propping up a 70-year-old exam system, which has been widely slated as unfit for purpose (even by its own members), and protecting the mental health and wellbeing of all the 16 and 18 year olds in the nation. If they choose the former, we will know that they value their own rhetoric above the welfare of the nation’s children. As Nelson Mandela once said, “there can be no keener revelation of a society’s soul than the way in which it treats its children”.

While Nick Gibb has already summarily dismissed the “only two percent” such as Nancy Caldicott, who had her hopes and dreams wrecked upon the rocks of his department’s algorithm, it is as yet unclear whether he will choose to put all the 16-year-olds in England through the same macabre numberwang. The nation, and the world beyond, is waiting for his department to reveal the soul of the society over which their government presides.