Our decision to leave the EU means that we no longer have the benefit of EU structural funding, worth about £1.2bn a year. 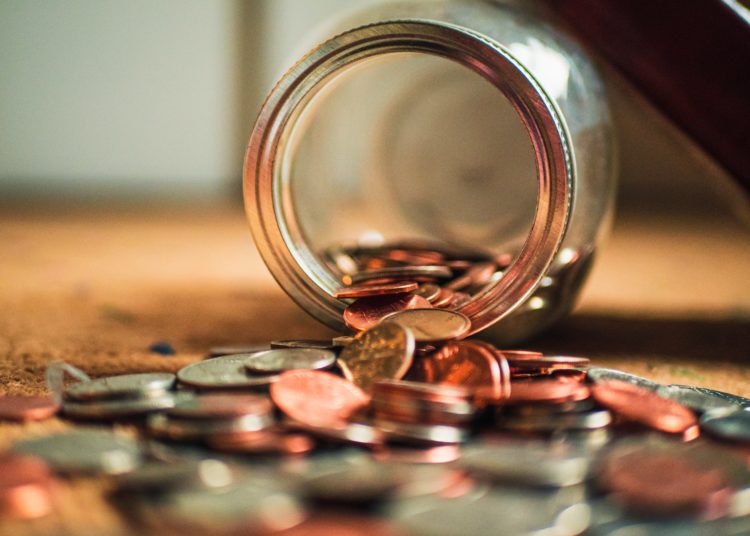 Photo by Josh Appel on Unsplash

Yesterday was D Day, the deadline that Prime Minister Boris Johnson set for an agreement with the European Union (EU) on trade. But as reported in the Huffington Post on Wednesday, it seems that it has now slipped, leaving that absolute immoveable deadline as – well – moveable. Apparently, Johnson will make an assessment after the two-day meeting with all 27 European leaders concludes. Perhaps.

Johnson’s deadline is not the only thing that’s slipping. Our decision to leave the EU means that we no longer have the benefit of EU structural funding, worth about £1.2bn a year. To replace that, the government pledged to match it with a UK Shared Prosperity Fund. The problem is, despite many promises to consult on this, there are as yet no details on the shape, size, scope and nature of this successor funding.

EU structural and investment funds have provided targeted support in parts of the UK for economic development and to reduce social and economic inequalities. For many communities this funding has been a lifeline. But, as I wrote earlier this year for the Brexit Civil Society Alliance, uncertainty over funding is looming large for many in the third sector, and especially for those beneficiaries.

For decades, the funding provided by the European Social Fund (ESF) – one of the five EU structural and investment funds available – has provided critical support to many of the most disadvantaged and vulnerable members of society in Northern Ireland. It’s also been a vital part of the economic development and regeneration agenda, with flagship projects like the Giant’s Causeway Visitor Centre, support for the screen industry and infrastructure projects such as the broadband programme.

But there is concern about the future level of funding for Northern Ireland, and with no details of the implementation process, or what the replacement programme will look like, concern grows.

All those giving evidence agree that funding must continue and will be crucial for the government to meet its levelling up agenda. But, as Professor Fothergill said, there is already concern (and this has been shared across the water) that the Treasury may “repurpose” the fund.

Babington remarked how much the ESF money has been a key building block and how significant the funding has been to helping people who have problems accessing the jobs market – helping some 77,000 people. The service they have received has been in some cases a lifeline and even a lifesaver.

All those giving evidence expressed concern about the level, or lack, of consultation and information from central government. “We’ve had no direct communication at this moment in time”, said Wylie. The pandemic has not helped, with Pullen remarking that any new money coming in now will be to mitigate against the worst effects of the disease (although he also said he did not think the government would go back on its manifesto pledge to make good with the money).

It’s clear how close this is now getting to a cliff edge, with covid affecting possible funding streams. This is not some nice-to-have funding. This funding supports vital services. ESF is, for example, the main source of funding in Northern Ireland for organisations who support those with disabilities into education, training and employment according to NUISE (Northern Ireland Union of Supported Employment), the umbrella organisation providing employment opportunities for disabled people.

The list of the schemes for disability groups is vast and is a reminder how much the third sector has taken on the responsibility for service provision that used to be in the public sector. This is not a Northern Ireland phenomena – it’s across the UK. What is more a feature of Northern Ireland is the level of economic inactivity. It has been top of the UK rankings for most of the past 30 years. According to Wylie, some of the levels of ill health relate to the years of conflict. But whatever the reason, this is a part of the UK that undoubtedly will need targeted support for years to come.

Writing earlier this year in a submission to the Scottish parliament’s Inquiry into, European Structural and Investment Funds, Steve Fotergill stated:

“In practice, the new UK Shared Prosperity Fund needs to be fully in place by the end of 2020 so that there is no damaging hiatus in funding. Beyond the end of 2020 it will not be possible to make new EU-funded commitments even though actual spending on EU-funded projects will continue for up to a further three years. The new fund also needs to be set up on a multi-annual basis, like the EU funds it replaces, if it is to create certainty, foster stability and allow the proper planning of ambitious projects.

“The Treasury does not need to find new money to pay for the UK Shared Prosperity Fund. This is money that would have been handed over to Brussels and then returned as EU aid. In its supporting documentation for the Chancellor’s 2018 Spring Statement, the Office for Budget Responsibility identifies more than £13bn a year that will eventually no longer be paid over to the EU, beginning with £3.0bn in 2020-21 and rising steeply thereafter as spending commitments tail off”.

In other words, in theory the money is there, but it depends on whether the political will is. And with the current financial as well as health crisis it may be that the chancellor needs, or wants, to “repurpose” this money.

This weekend may see a deal between the EU and the UK emerge, or we may be heading for that cliff edge. Either way, businesses need to know. But it’s not just business; the level of uncertainty hanging over those who benefit from European funding is significant. For some of the most socially marginalised and most dependent on help time is running out. Like the rest of us they just need to know what the government intends to do so that everyone can plan for those promised sunlit uplands come January 2021.

Brexit planning gets bogged down in Kent