Just as there’s no such thing as a free lunch, this is true of freeports too. There will be costs, and it’s likely to be cash-strapped local authorities picking up the tab, again. This is unlikely to be a root and branch attack on the inequalities in the UK, and it adds little to the levelling-up agenda. We should expect better from the chancellor. 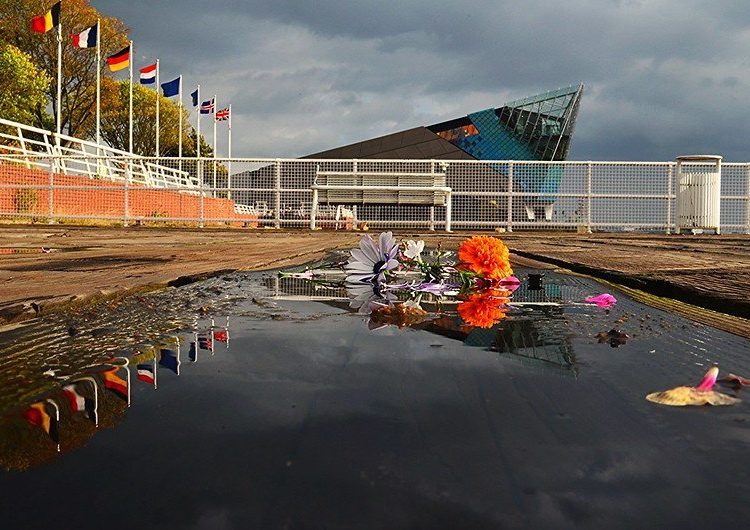 The Deep by Brad Higham is licensed under CC BY 2.0

Freeports will be the centrepiece of the Budget today, according to a report published by the UK in a Changing Europe. They will present “a concrete sign, especially to ‘left behind’ communities, both of the benefits of Brexit and the Government’s commitment to the ‘levelling up’ agenda”, claims the report’s author Professor Catherine Barnard.

Freeports. Who’d have thought that they’d be the get-us-out-of-jail card that delivers the economic prosperity that’s been eluding us and turbo charge the UK economy post covid?

Well, apparently the prime minister knew all along. The government’s consultation on freeports produced a report last month extolling their virtues. Not only will they be a cornerstone of the government’s plan to level up opportunities across the country, but “the Prime Minister made freeports one of the centrepieces of his recent election campaign because they capture the essence of this Government’s ambition”.

I must have missed the leaflet on that one. Can’t imagine it was the deal breaker in landlocked Keighley though.

Still, the concept has its fans, and the case for Hull becoming a freeport could be very compelling. Some believe this is an opportunity to make amends. The Yorkshire Post’s opinion piece on 2 February said, “It would require the Government to be more open-minded and accept that it also owes Hull, and the East Coast, after the region’s fishing fleets were left compromised by the new trade deal with the European Union”.

The government is proposing to create ten new freeports around the UK. A bid from Hull was submitted in early February, but as the Hull Daily Mail reported, not everyone is convinced. Some councillors have expressed fears that approved zones could end up being occupied by companies that shut down premises elsewhere, leaving derelict sites behind them. 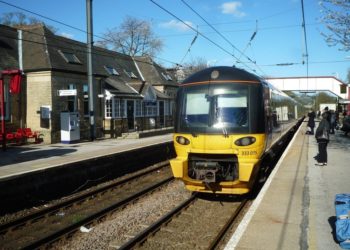 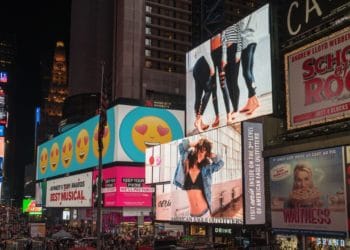 Freeports are an area around a port or dock that is outside a country’s customs territory, with the ability to defer payment of taxes on imported inputs and to avoid them altogether if final goods are exported. In other words, they have different customs rules than the rest of the country.

According to the government, freeports will become innovative hubs, boosting global trade and attracting inward investment and increased productivity. The UK in a Changing Europe report cites another report that claims ‘supercharged freeports’ will bring a £9bn boost to the economy and will be of particular benefit for the North.

For a country grappling with new rules and regulations post Brexit, the opportunities to adopt some flexibility on customs rules must seem like a jolly good wheeze. Which makes it all the more puzzling that the Tories decided to lapse freeports in 2012.

In fact, there were a total of seven freeports in the UK between 1984 and 2012. But at that time, they were seen as unnecessary and of no material benefit. They were largely replaced by enterprise zones, reviving a 1980s concept.

Presumably, the difference in our post-Brexit world of having to sort out a new trade regime, is that freeports are aimed at businesses that import, process and then re-export goods, rather than more general business support or regeneration objectives.

So will they be the silver bullet? Can they bring in new jobs and boost regional economies, particularly in the North. Or will this just be a case of job relocation rather than job creation?

The Institute for Government explainer on freeports, published last month, noted that the UK Trade Policy Observatory (UKTPO) cautions that the evidence of wider economic benefits of freeports and other zones is mixed. “There is also a risk that freeports and zones don’t create new economic activity but rather divert existing business into the area with the allure of tax breaks – at a cost to the taxpayer in the form of lost revenue”, said the report.

The briefing paper from the UKTPO says, “up to 41% of the 58,000 jobs created in the enterprise zones of the 1980s were relocated from elsewhere in the UK”.

So this move could leach important job opportunities away from areas that really need those businesses. Plus, while business may be able to locate, workers often cannot. History shows us – and this is key to understanding regional economies – that to address inequalities you need to grow opportunities around areas of high unemployment.

Freeports also require considerable infrastructure. They will result in an increase of roads, schools, and other public services, without any compensating increase in tax revenue to provide or maintain these services. There will no doubt need to be financial incentives for businesses to relocate to UK freeports.

This is a worry, given the government’s track record. It hasn’t even been able to get the necessary border infrastructure ready for the July 2021 deadline. The hotel quarantine policy has been shambolic. And HS2 looks derailed. When it comes to infrastructure and forward planning this government is woeful.

The likelihood of getting the necessary infrastructure in place for a freeport to make a difference before the next general election is probably nil. So it’s a political red herring, but more importantly it will do nothing to help those most marginalised and most in need in the next crucial few years.

There are some other finer points about freeports. If tariffs are already low, or non-existent, there’s not much incentive to move to a freeport for many businesses. The UK is also still subject to World Trade Organization subsidies agreement rules, and to any commitments to EU state aid rules under level playing field provisions.

The most successful freeports around the world exist in countries with minimal regulation. Leaving the EU did not mean saying goodbye to regulations. Or at least, that’s what was promised. Regulations are part of being a democratic, progressive and economically viable state; they’re what offer protections for individuals, the environment and communities.

“The only groups that are certain to benefit from freeports in the UK are businesses (presuming they decide to relocate operations to the freeports) and high net-worth individuals”, concludes Professor Catherine Bernard.

Just as there’s no such thing as a free lunch, this is true of freeports too. There will be costs, and it’s likely to be cash-strapped local authorities picking up the tab, again. This is unlikely to be a root and branch attack on the inequalities in the UK, and it adds little to the levelling-up agenda. We should expect better from the chancellor.