While freedom day has come and gone, the consequences of unlocking for England's children are still going to be significant. 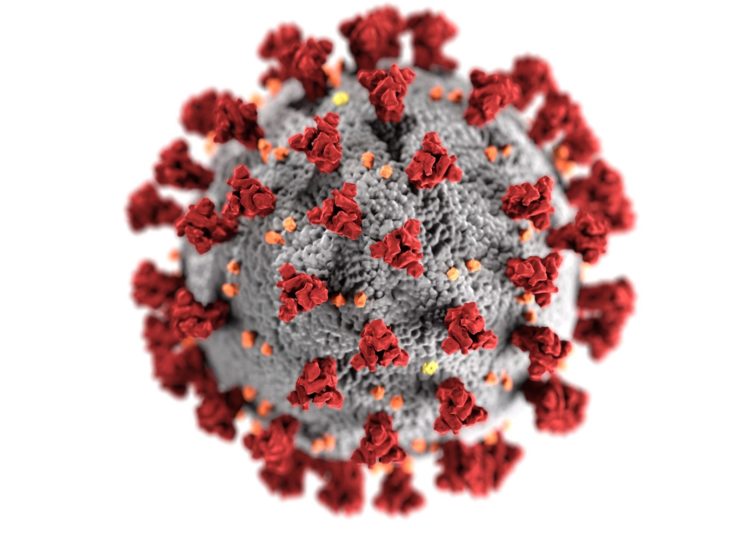 Photo by CDC on Unsplash

On 19 July, Boris Johnson’s government declared ‘freedom day’, where all legal restrictions relating to Covid-19 were lifted, and people were ‘liberated’ to decide what precautions to take. On 13 July, the All-Party Parliamentary Group (APPG) on Coronavirus held a session where parents, teachers and experts shared their perspectives on the impact of the lifting of restrictions on schools, long covid and the clinically vulnerable. Powerful questions were raised for the government.

The level of Covid-19 infections in the UK, most with the highly transmissible Delta variant, are currently fluctuating, showing a rise on 28 July after falling for the previous few days. But, despite the figures showing a slight recent rise in death rates, it does seem that during this wave these will be substantially lower, due to the early spring vaccination programme that reached the majority of over 50s in the UK.

Death rates in older people may be under control but Covid-19 continues to cause serious problems for children and young people, a main focus of the APPG’s session. Delegates expressed grave concern about the effects of long covid amongst this age group in particular, and also discussed the danger of current high population infection rates breeding yet more variants.

This group of delegates comprised a head teachers’ association representative and parents of school-age children.

A mother who was highly vulnerable to Covid-19 herself described how her child had disclosed that he was frightened to go to school because he “didn’t want to kill” her.  Another mother explained that her highly vulnerable young secondary school child had been refused permission to wear a mask in school due to school policy. A further parent said that the life of her 13-year-old son, previously fit and heathy, had been “devastated by the disease”, which he had almost certainly caught in school in October 2020. Evidence was also heard of children not being referred by GPs for symptoms of long covid unless they could prove a positive PCR test.

One panel member asked what “choice” the government thought parents and teachers had in terms of exposing children to covid on return to school in September. Why, for example, had so little thought had been given to ventilating schools and creating opportunities for outdoor and flexible education when other nations had done so much more about this? These are questions that I myself raised in Yorkshire Bylines, in July 2020 and February this year.

What did the panel think about ‘Freedom Day?’

There was a general agreement that some cautious opening up would not have been a problem, but only if:

Two questions were frequently raised by all groups. The first was whether the UK government was ever likely to adopt an ambition of zero covid. The second was why they were gambling so recklessly with children’s lives in terms of long covid, given our current lack of understanding of this condition. As one delegate reflected, “We still don’t understand the length and breadth of its effects”.

All were scathing about the school ‘bubble’ system, proposing that a secondary school year bubble of 300 children in which many had siblings in other year groups was a complete nonsense, an issue already publicly raised by many over a year ago, at the end of the first lockdown:

The weird thing about year group bubbles is that… the government realise kids have siblings, right? These year groups will all be mixing at home anyway, and then back into their year group the next day? https://t.co/DqnZa2nsyC

One delegate commented, “Stop the ‘schools are safe’ rhetoric. We’re not mitigating infection risks that endanger whole families, including their mental health”.

This parent was worried: “Freedom Day is likely to be the exact opposite; instead, the government are sentencing thousands of children to life-disrupting issues relating to long covid – a stolen childhood”. And the head teacher responded, “The government are washing their hands of responsibility and hanging school leaders out to dry, making them the bad guy. Whatever we do, we’ll be at odds with parents.”

He reported having had no formal guidance from the Department for Education about what to do about non-attendance. This repeats issues raised in a February APPG session by a highly vulnerable mother who was threatened with social services intervention for not sending her children back to school during the second wave.

What the panel constantly seemed to come back to was that the government didn’t seem to learn from experience or consult widely on expert opinion. Instead, ministers continue to swiftly push Covid-19 policies through, relying on a populist orientation. Information on cases in schools released to mainstream media has allegedly been highly curated, and the political agenda appears to consistently override the indications of the scientific data. There was a general expression of a lack of trust in national policy, an effect which is also supported by recent academic research.

What did the experts have to say?

The experts were all concerned about the impact that long covid might have upon the NHS long term, Professor Caroline Noakes from the University of Leeds commented that the policy appeared to be “Let [covid] rip and hope for the best, with little effective public information”. She raised the issue of ventilation in schools, explaining that other nations and territories, for example New York State, had done extensive research on ventilation in schools and taken measures to improve this. Meanwhile, the UK government had done nothing: “We need to get beyond people thinking that ventilation is opening a window.”

Professor Bill Hanage from Harvard University agreed, commenting that Boston had pursued a similar policy to New York State, plus instigated universal masking. As he said, “It can be done.”

Professor Adrian Hayday from King’s College London commented that it was quite possible that fully removing all covid restrictions at this point “could provoke rather than prevent a winter peak”, and may turn out to be “an unnecessary and self-inflicted harm … which makes no epidemiological sense whatsoever … the virus is never predictable”. Professor Noakes asked why the UK government swings between “all or nothing” when they should be looking at “mitigations rather than restrictions”.

The experts were optimistic that “strong vaccine escape” (spiralling death rates) wouldn’t occur if new variants emerged, but that high transmission “gives the virus room to breathe” (Professor Hayday), particularly within unvaccinated populations. Professor Hanage felt that the clinically vulnerable had been “placed in a horribly difficult position” and that the government should “watch the data”, remembering the unknown dangers of long covid.

In conclusion, it seems there’s much the government should ponder in terms of fully opening up indoor venues where young people gather, such as nightclubs, and in terms of school reopening in September, depending on infection levels at that time. As Professor Hanage commented, a large population of young people with long covid will have a significant effect both on the economy and the NHS, in the immediate future and possibly long term.

And while the impact of long covid will remain a ‘known unknown’ for quite some time, there’s a small hint from history on how such situations may develop. During the 1920s, following the influenza epidemic of 1918–20, a strange condition arose called ‘encephalitis lethargica’, later dramatised in the 1990 film Awakenings. The illness tailed off during the 1930s, while the virus that caused the influenza epidemic had disappeared from human populations by 1933. It’s still unknown whether the two illnesses were linked.

We can surely assume that our government would wish to avoid such an outcome from the current epidemic. However, if so, it is hard to understand why, rather than pursuing a policy of considered mitigation, it has instead swung dramatically from panicked lockdown to a complete lack of restrictions.

We are dealing with a pernicious infection with the potential, as we heard, to “devastate lives” and “steal childhoods”. Vaccination levels are still patchy.  Along with the rest of us, parents such as those who contributed to this APPG session will be looking for signs of a greater degree of responsible leadership than we are seeing from the government at the moment.