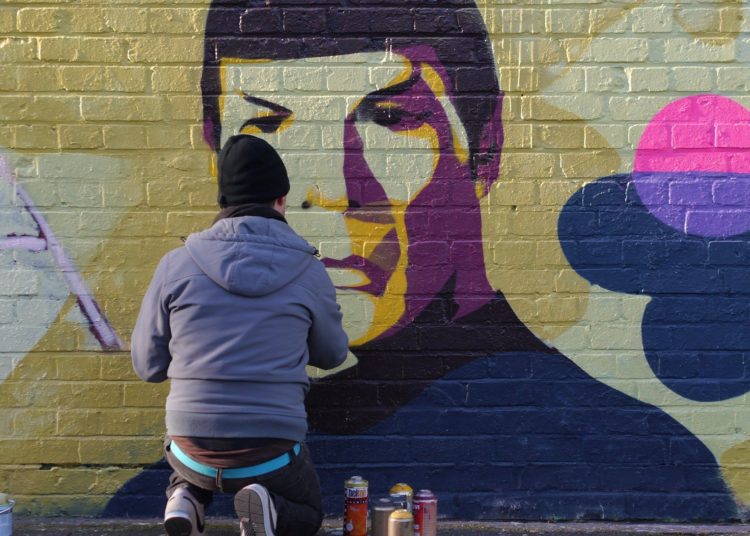 Image by Chräcker Heller from Pixabay

Last week at the Northern Ireland affairs committee, directors from HM Revenue and Customs HMRC said that the free movement of food supplies from Great Britain to Northern Ireland is “right at the top of our list of what we are discussing with the Commission and the joint committee”. The Cabinet Office deputy director of Northern Ireland transition taskforce, Mark Davies, said, “We’re absolutely clear on the need to avoid disruption”.

“With just 14 days to go we have no clue what’s going to happen in terms of whether we do or we don’t face tariffs and that isn’t just a big imposition, it’s a binary choice about whether you do business in most cases. My members will not know whether they are exporting their products after the first of January or whether they will be able to afford to import them and charge the price that the tariffs dictate.

“And with Northern Ireland it’s even worse … The Northern Ireland protocol is a complete shambles and the idea that you can prepare for something as big as the change that’s going to happen – that is to say everyone doing business in Northern Ireland is in effect exporting to the EU, many of them for the first time – is ridiculous. It’s a massive toll. Financially it’s a big imposition, but the bigger concern is the level of confusion and chaos we potentially face”.

Conservative MP Mark Pawsey asked Wright what evidence he had that businesses will stop supplying Northern Ireland if protocol issues aren’t resolved. As it happened, he had quite a lot. The Food and Drink Federation’s most recent survey showed that over 43 percent of its members plan to either stop or reduce their supplies to Northern Ireland.

About 40 percent of the UKs food is imported, Wright told the committee, but at this time of the year “it’s north of 60 percent”. By far the most significant place of origin is the EU, and one of the largest players within the EU is the Republic of Ireland. About half of this food is perishable, but the delays we’re now seeing at some of our container ports mean that even ambient food is going to go out of time.

Wright pointed out that people are already losing their customer base because of business uncertainty. It may only be in single digits now in terms of percentages, but if there is any disruption to supply, businesses will lose customers pretty quickly. He cited a recent survey of his 800 members which found that “43 percent of those who supply Northern Ireland said they weren’t going to do so for the first three months”.

The disruption with the Northern Ireland border is not just about getting goods from Ireland, or Northern Ireland, to mainland Britain. As the Institute for Government explained recently, every year, approximately 150,000 truck crossings carry three million tonnes of freight from Ireland to the rest of the single market, using the UK as a land bridge. The estimated value of this cargo is £16.5bn.

Even if Irish goods are registered as transiting to the rest of the EU, hauliers will need to complete between 13 and 16 procedures and register for no fewer than four phone apps: one Irish one, two UK apps (the Goods Vehicle Movement Service and the Kent Access Permit), and the French Brexit app.

No wonder hauliers are going to vote with their feet – or their lorries – and take the option now offered of taking a ferry from either Dublin or Rosslare and going direct to France. The crossing may take longer, but it beats being holed up in a lorry park somewhere near Warrington (where the Holyhead customs border is likely to be). All this adds up to a growing disincentive to trade with Northern Ireland.

And don’t think for a moment that it will be much easier with food coming in from the EU from other ports. As Ian Wright said, “we can’t be absolutely certain about the movement of food from the EU to the UK after January the first for two reasons – the uncertainty caused by the imposition of checks at the borders, and the question of the tariffs. We don’t know what they will be and we don’t know what will be imposed, with 14 days to go”.

This again becomes a choice for the importer – can they afford to pay for the product with the expected tariffs and can they then pass that on to the consumer? In other words, there are some really hard decisions to be made and with the small margins on food, many may take the more sound financial option of not taking the risk.

Canny businesses are trying to stockpile. But you can’t do that with perishables. Plus, as the committee heard yesterday, there is precious little additional capacity in the UK for cold storage or refrigeration … even less now that we also have a vaccine to store.

Paul Howell, MP for Sedgefield asked if support provided by the government was enough. Philip Law, director general of the British Plastics Federation said that the government had provided “too much information in too many different media”; but it was left to Ian Wright to spell it out.

On government information campaigns, he told the MPs that even with round table meetings involving DEFRA, the DIT and so on, “there’s only a certain amount of lipstick you can apply to the pig if you don’t know the answers to the questions”, adding:

“If you are still trying to negotiate a deal 14 working days before it actually is supposed to come into effect, even the most brilliant communication is not going to work … You would need a Vulcan mind-meld to make it work, if it’s going to work in time”.

Yesterday in Yorkshire Bylines, Dr Stella Perrott wrote: “The refusal of both local and national government to accept responsibility and plan for food shortages, while also failing to advise citizens of the likelihood of these shortages and their personal responsibility for securing their own food supplies, is a dereliction of duty”.

Things though may start to fall into place. Yesterday a meeting of the UK-EU joint committee chaired by Gove and Šefčovič, the European Commission vice-president, agreed that there will now be a EU presence in Northern Ireland to monitor implementation of the protocol at the border. This move is seen as minimising the checks and controls for goods coming into Northern Ireland. In return, the government has agreed to drop the controversial Brexit clauses pertaining to Northern Ireland in the internal market and finance bills.

Aodhán Connolly, director of the Northern Ireland Retail Consortium, told the Guardian that he saw this as hugely positive, but “with three weeks left to go, we still will need an implementation period to allow us to comply with the new requirements. While this is a positive step there is still much to do in little time”.

Editor’s note: with thanks to Anthony Robinson for some of the extra detail to this article and for sourcing the video clips (the Yorkshire Bylines team in action!).