Jon Worth asks, how bad does Brexit have to get before the government admits that it made a mistake? "However you look at it, this makes no sense. It’s no longer about whether or not you voted for Brexit, or voted for this government".

byJon Worth
in Brexit, Politics 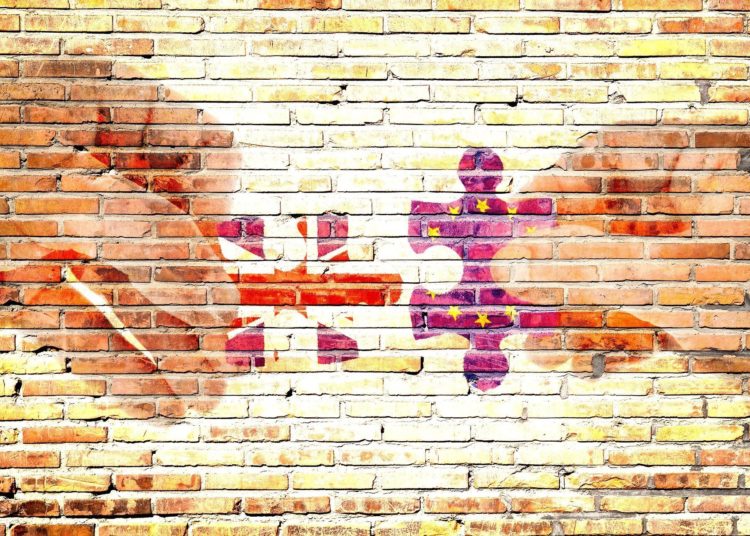 Image by TheDigitalArtist for pixabay

First they came for the fish, and John Redwood said the UK fishing industry would adjust.

Then they came for the pig farmers and pork exports, and they said “don’t worry, it’s just teething problems”.

Next they came for the shellfish exporters, and the minister wrote a letter saying the EU was wrong, when his officials knew the EU was right.

Then the chemicals industry worried about the cost of making a new database to replace REACH. They’re still waiting for a response from the government.

The haulage companies and freight operators feared that loads of vehicles are returning to the EU empty, and volumes are down. “We do not recognise the numbers”, the UK government said.

This all hit the exporters of seed potatoes so badly that they cannot even send the potatoes to Northern Ireland, let alone export them to the EU.

Cheese producers, sports stores and various other businesses had problems in their supply chains, so they set up operations in EU countries; something the UK’s Department for International Trade acknowledged was a good idea.

Irish businesses feared the sheer level of bureaucratic red tape required to get anything on a ship through a UK port, so they put on half a dozen direct routes from Ireland to France, to avoid the UK altogether.

Musicians and their crews argued that touring in Europe is now next to impossible, especially for those starting their careers. But because the UK would have to allow EU musicians into the UK on the same terms, the government is refusing to solve the issue; despite the fact that the music industry contributed £5.2bn to the UK economy in 2018, £1.1bn of which was from live music.

A mass of share trade moved from the UK to the Netherlands, resulting in the governor of the Bank of England warning that the EU is being unfair, but he offered no solution to the predicament.

Over 1.3 million EU citizens have left the UK in the past 12 months. No one knows who will do the jobs these people did once the economy starts to recover from covid.

However you look at it, this makes no sense. It’s no longer about whether or not you voted for Brexit, or voted for this government. This is about having a sensible view of the economic future of our country. We cannot survive if this continues.

Jon is a political blogger, journalist and editor who regularly writes about EU policy and Brexit. He is a visiting professor at the College of Europe. He is originally from Wales.