A snapshot reflection on the German political leader's career from the start and finish, as we say farewell to Angela Merkel 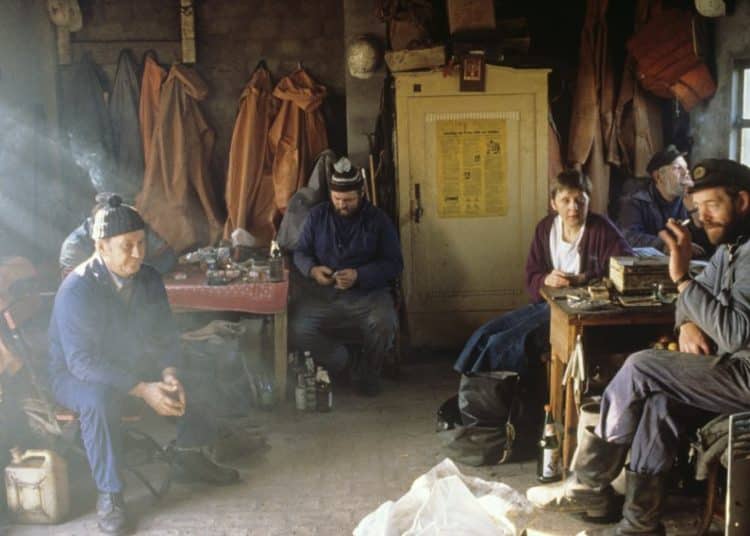 The magazine Der Spiegel once linked this “irritatingly beautiful photo” of Angela Merkel campaigning on the island of Rügen in 1990 with a painting of the island in 1818 by Germany’s best-loved Romantic painter.

[The life paths of the fishermen only overlapped with that of Angela Merkel once, for two hours, on 2 November 1990, in a fisherman’s hut in Lobbe. A strange encounter, captured in an irritatingly beautiful photo, as if Caspar David Friedrich, having painted his ‘Chalk Cliffs on Rügen’ had set up his easel in this fishermens’ hut on this same island.]

Merkel was 36, standing in the Stralsund-Rügen-Grimmen constituency of Mecklenburg-Vorpommern in the first all-German Bundestag election of 2 December 1990. She was deputy spokesperson for the caretaker East German government but unknown in West Germany.

Ebner took her on a two-day car tour of Stralsund-Rügen-Grimmen and “auf gut Glück” [by good fortune] they knocked on the door of a fishing hut at Lobbe, a hamlet on a remote island peninsula.

The hard-drinking, taciturn salts were not as old as they looked and Ebner recognised the usual tension when politicians and citizens try to communicate.

This slight woman with a short haircut, a former quantum physicist from East Berlin in linen blouse, long blue denim skirt and loose cardigan had no experience of grassroots campaigning in a democracy.

There were other politicians in Lobbe that day, but the fishermen did not know it and Merkel stayed with them for two hours.

Eberhard Heuer was in the hut on that cold November day and 15 years later, in his Plattdeutsch coastal dialect told Bertrand Benoit, Berlin bureau chief of the Financial Times; “It was after work. We were dog-tired. We told her we would not hear a word until we’d had a drink”. 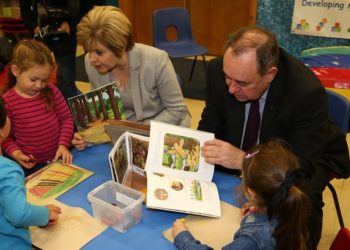 Hans-Joachim Bull, a fisherman known as ‘Acki’, is in the picture. He said it was the press photographer Ebner who suggested drinking schnapps. Thirty years later, Acki told Michael Meyer of the Ostee-Zeitung that he remembered going off to buy a bottle of best-quality Nordhausen ‘kornschnapps’ before Ebner took the picture.

Rainer Ehlers reckoned in 2005 that “She must have drunk five or six schnapps”.

She didn’t do much talking that day but asked questions “gently cracking open the laconic northerners” and listening for more than two hours to how the free market price of herrings had fallen to Dm 800.00 per tonne.

All she promised the former East German fishermen that day was, “I’ll go and tell them what you’ve told me”.

“She is an Ossi and she bit her way to the top against Wessi men. I just hope she keeps her feet on the ground.

[You can tell straight away whether a guy is the real thing, or not. Merkel was the real thing. She drank her schnapps and then she told us about her party.]

Twenty-eight years after the schnapps in Lobbe, the offical photographer for the German cabinet office took another photograph, at the summit meeting of the G7 states at La Malbaie in Quebec. Jesco Denzel’s picture has since been compared to compositions by Rembrandt, Leonardo and Caravaggio.

The German government caption on Instagram was mundane: ‘Day two of the G-7 summit in Canada: spontaneous meeting between two working sessions’.