The British want to extend the 90 in 180-day rule and the Spanish authorities are calling for it; but it’s not that easy. 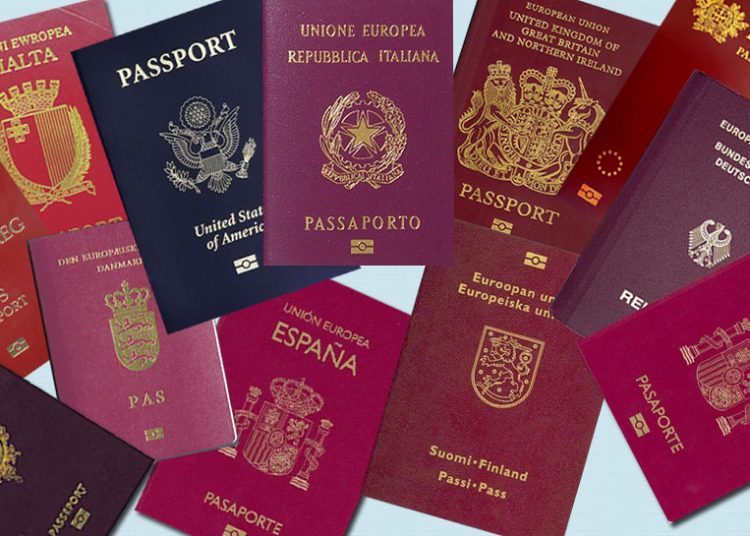 The biggest ‘selling point’ of Brexit was the ending of freedom of movement. Its removal was hailed by Priti Patel, Nigel Farage, Boris Johnson and many more as a triumphant victory. This attitude always came across as illogical, considering only the British would lose the automatic right to work, live, love, and retire in 26 countries. However, people did vote to remove this benefit. That brought far-reaching consequences, many of which are still becoming known. When the UK left the EU club, it became a ‘third country’ and it, and its citizens, lost access to the club’s abundant benefits.

The impact ending freedom of movement

Many British nationals were part-time residents of Spain pre-Brexit, and they have been severely affected by this loss. They had to make difficult decisions as to which country to take up permanent residency in. Much had to be considered to make that choice, such as family situation, financial, work opportunities, taxation. They had to give up their dreams of moving freely between two countries, and the hurt and disillusion that this has caused is genuine and raw to those affected.

As of 1 January 2021, the EU legislated that British citizens do not need a visa for short stays of up to 90 days in a rolling 180-day period for tourism purposes. This is the standard length of stay that the EU offers to nationals of eligible third countries, in line with existing EU legislation. It is not a benefit given to all third countries.

Pre-Brexit, many British people would spend four or five consecutive months a year in Spain, particularly those with second homes and the elderly who often spent the winter abroad for financial or health reasons. Lower bills, particularly heating, along with warm winters, were a significant pull. This was not strictly legal then, as residency should have been applied for after three consecutive months spent in Spain; however, the rules were not strictly enforced. There was no passport stamping and the authorities turned a blind eye. After all, we were all citizens of the EU.

Brexit removed this benefit. The 90-day rule applies to cumulative stays in the whole of the Schengen Area, not just in each single country, and therefore is quite restrictive. Also, if you spend more than 183 days in Spain each year, legally you must become a tax-paying resident. A fine line to monitor if the rule was extended to 180 in 360 as is being suggested.

In the past week or so, some Spanish regional authorities have become vocal on this topic. The press has reported them as having conversations with the Spanish government to extend the 90/180 rule to reflect British citizens’ close connections to Spain, particularly second homeowners and those who have family residing here.

Authorities in the Spanish region of Valencia, which encompasses Benidorm and the Costa del Sol, are actively campaigning to allow Britons to spend more time in the country than the post-Brexit rules dictate.

Valencia’s president, Ximo Puig, has raised the hopes of many by saying he wants to make “Brexit as Brexit-less as possible”, “facilitate the visa situation”, and “correct the restrictions”. This is understandable as some British people used to spend months in Spain pre-Brexit, and the British pound brings a lot to the Spanish economy, particularly in regions with high tourism levels. The worry is that British nationals will no longer buy second properties in Spain, and indeed those that already have them will sell up.

The Alicante provincial president, Carlos Mazon, has also been reported as having meetings with José Pascual Marco, the Spanish ambassador to the UK. He stated, “Britons are the main source of wealth in the Alicante Province”, given the high dependence of the Costa Blanca resorts on tourists from the UK. 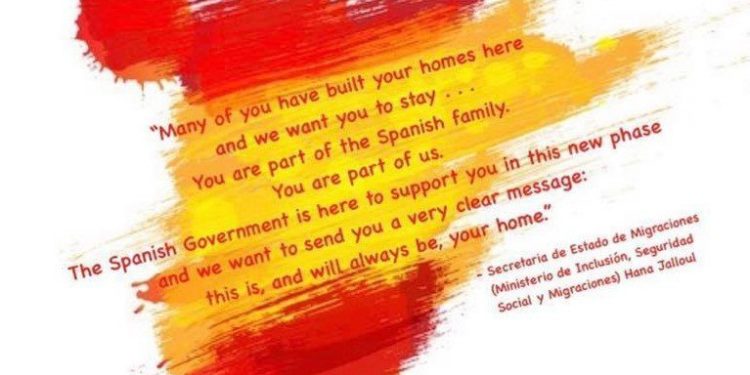 This recent media attention has understandably piqued interest from those affected and raised the hopes of many that the rules are about to change. It has created much comment on social media, but there is a lot of misconception, and people will be extremely disappointed.

No EU country has a visa-free option for third country nationals to stay more than 90 days, and that is not going to change any time soon. The 90 in 180-day rule for visa-free access to the Schengen area is an EU law. No country within the European Union has the legal right to change the application of this law; therefore, it is not possible for Spain to automatically give the right to British citizens to stay for more than 90 days in 180.

Currently, there are ways to stay longer than 90 days in 180 in Spain, as there are in all EU countries. You have to apply for the relevant visa to do so. Whether you are looking after a sick relative, need to be in Europe for more than three months for work, study, or require an overstay for other reasons, you can apply for a visa. The process, like all visa applications, is not easy; there are multiple documents required – many needing official translations – police records, proof of healthcare, and proof of being financially able to support yourself, to name just a few. There is, of course, also a cost financially and timewise for doing this and no guarantees your application will be accepted.

In the case of Spain, the Spanish Consulate in London provides information in English on the different visas available. The types of visas offered and the requirements to obtain these visas are a matter for the Spanish government alone to set, so, yes, in theory, the Spanish government could introduce a new type of visa for staying longer than 90 days. They could make it a little easier to obtain or have different requirements, for example proof of a second home. However, this would still have to be applied for through the Spanish Embassy and require checks. It is the only way to implement a change, as a Schengen-level agreement would be necessary to change the current law to allow visa-free stays over 90 days.

We also need to note and consider that the UK government does not generally enter into bilateral agreements which allow visa-free travel.

While there is sympathy for British nationals who have been caught up in these changes due to Brexit, there is also a sense from many of ‘you can’t have your cake and eat it’. Britain voted to become a third country; if the rules changed for them, then other countries would expect the same.

Without European Union-wide legislation changing, the only option for nations that want to allow easier overstays is via a more straightforward visa application process. However, it is implausible that any individual government would not still require evidence to show that a person can support themselves financially and get medical treatment without costing the state at the very least. All this would still need to be proven.

Therefore, while changes may be on their way and are being discussed at the highest levels, these changes will not replace the freedoms British nationals had previously; after all, we have heard it often enough, Brexit does mean Brexit.