Dr Hywel Ceri Jones, who helped found Erasmus, explains why abandoning it was such a mistake in the government's pursuit of a global Britain. 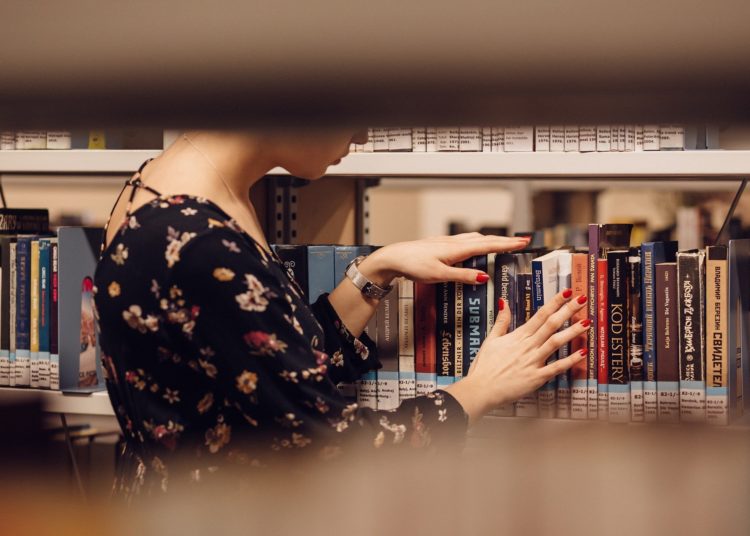 Image by freestocks-photos for pixabay

There is growing momentum behind the campaign to reverse the UK government’s decision to exit the European Union’s Erasmus programme, the largest international education programme in the world. Students, young people and their families, alongside the education, training and youth sectors in the UK, are appealing to the government to think again, as are the devolved governments of Wales, Scotland and Northern Ireland, who have pledged to work together to rejoin Erasmus.

This call for change will also be strongly supported in many cities and local areas in England, where young people and education and training institutions are hard pressed to understand the reasoning behind the government’s decision.

Rather than invest in a proven, tried, trusted and globally recognised education, training and youth programme, the UK government has proposed a new, unproven and limited replacement, the Turing scheme, allocating a first annual budget of £100m, but with no guarantee of funding beyond the first year. By suggesting Turing is a viable alternative to Erasmus, the government has revealed how little it has understood about the breadth and thrust of Erasmus.

By 2020, Erasmus had involved over 10 million participants – students, apprentices and interns, young people and youth workers and services, schools, adult education, academic staffs and trainers – as well as engaging over 80 countries in what is now a scheme well established across the globe. Thousands of partnership projects have been put in place.

At least five inter-related features mark the difference between Erasmus and the proposed Turing scheme.

The internationalisation of study

First, Erasmus was never about mobility for mobility’s sake. The core Erasmus idea is to create the curricular and assessment arrangements necessary to underpin the mutual recognition of periods of study abroad as integral parts of degree qualifications. This has been the key to the awarding of joint degrees by collaborating institutions, and has markedly increased employability of Erasmus participants in national and international labour markets. There is no indication yet that Turing will seek to embed the internationalisation of study in university curricula in this way.

The painstaking building of the Erasmus infrastructure has guaranteed quality assurance and credit recognition arrangements that have spread swiftly and encouraged more and more international credit transfer. This shared investment in Erasmus has also paid off in terms of value for money.

Erasmus as an exchange programme

Second, Erasmus is based on beneficial two-way traffic, whereas Turing proposes only outward travel. Exit from Erasmus will rob the UK of an organised in-flow of staff, trainers and students from partner countries in Europe and further afield. Over nearly 40 years, that flow has brought to our own shores new ideas and approaches to our classrooms, opening minds to question received wisdom and widening perspectives, thus creating better citizens and employees.

It has also helped create an essential element of ‘internationalisation at home’. This should be the basis for building a ‘global Britain’, with openness to exchange and interaction in the world rather than a one directional approach.

A third worrying weakness, is that Turing appears to offer no replacement for the Erasmus programme’s opportunities for initial and further vocational education and training abroad, including apprenticeships and trainee internships. This is a crucial area of skills development that has long deserved higher status in our UK system, and can provide the added value of an international dimension of experience.

The apparent Turing concentration on higher education will rob many talented young people from disadvantaged backgrounds of the opportunities offered by the Erasmus programme’s inclusive policy of ensuring coverage of the wider youth population, as well as special attention to the disabled – a focus prioritised for the 2021–27 period. The addition of an adult education component has also excited cooperation at a time when access to part-time education, especially for adults, has played an important part in extending lifelong learning opportunities.

Loss of opportunity for young people

The fourth key weakness, is the omission of opportunities for the international interchange of young people, youth workers and services – those very areas that in recent years have seen cuts in the UK. The exciting chance for the young people of the UK to engage in the Erasmus Youth Solidarity Corps, with individual and team projects abroad, as well as the new programme for sporting cooperation, will now be lost.

The fifth significant problem will be loss of the existing and planned strategic interconnection between Erasmus and the Horizon research programmes. The UK-EU agreement preserves our participation in Horizon. But these companion programmes – at the heart of the EU’s strategy for the 2021–27 period – are designed to work in synergy, to reinforce the strategic interplay between study, teaching, research, development and innovation. Together, they constitute the largest education, training, and research collaborative international venture in the world.

In the coming period, the programmes will also prioritise the promotion of interdisciplinary teaching and research in environment-related and sustainability studies, with the aim of contributing to the implementation of the Paris Agreement on climate change. The new Erasmus Greening dimension will henceforth form a crucial part of the programme, as will the new Digital Education component designed to raise the quality and outreach of online education internationally – so essential in emerging from the present covid context.

With its global interests in view, the closest UK involvement in Horizon and Erasmus is an obvious and necessary investment. It makes little economic or policy sense to join one but not the other.

All these drawbacks indicate that the strategic interest of the UK would be best served by retention of access to Erasmus. The last-minute decision by the UK government to exclude participation in Erasmus from the final treaty was apparently due to unspecified Treasury reservations. No account whatsoever was taken of the consistently positive positions taken by the devolved governments towards Erasmus, despite their devolved responsibility for education.

The UK government has to answer three questions:

My recommendation is that the UK government, fully backed by the three devolved administrations, should seek the addition of a specific association agreement to the new UK/EU treaty, secured by a new protocol on Erasmus, which would parallel the protocol needed for Horizon research. This would aim at implementation in 2022/23, thus avoiding a damaging hiatus that will both disappoint our young people and damage the capacity of our institutions to build on their past investment.

It is understandable that in the last minutes of a highly difficult series of negotiations, during a pandemic, mistakes were made. Exiting Erasmus is a mistake. It is a mistake educationally, culturally and economically. It fails our young people. This 34-year-old programme is ready-made: it has the scale, the maturity and the institutional muscle that no new scheme can match. Exit from Erasmus ignores the stated priorities of Wales, Scotland and Northern Ireland, and the interests of the whole of the UK, damaging further the already fragile fabric of the Union.

Dr Jones was head of the European Commission’s first-ever department for education and youth policies in 1973, as well as the Commission’s director for education, training and youth. He played the leading role in the design, negotiation and management of several EU flagship programmes, notably Erasmus, Comett, Tempus and Petra. He was then designated as director of the Commission’s task force for human resources, education, training and youth, with responsibility for the oversight of all EU education programmes. Hywel has been awarded doctorates by many European universities and holds fellowships from universities worldwide, among many other awards for his contributions to international educational exchange.