Although recent talks between the UK and EU have been lighter and more constructive in tone, little seems to have been accomplished. 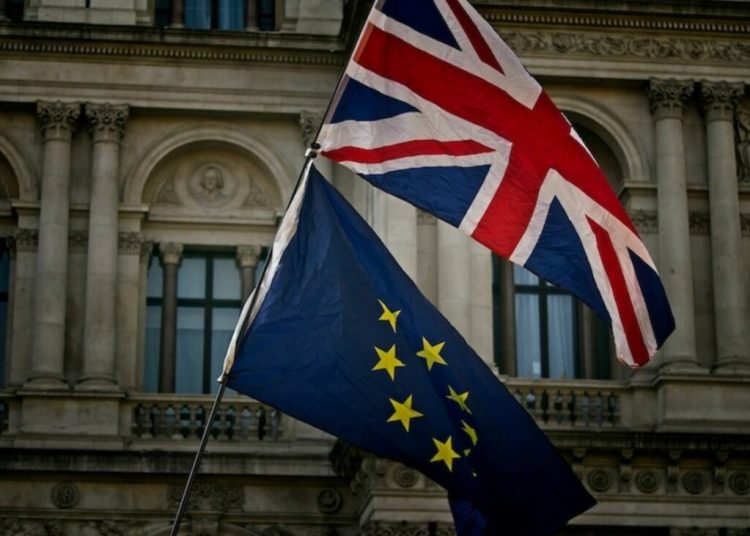 On Monday 21 February, Foreign Secretary Liz Truss and European Commission Vice President Maroš Šefčovič co-chaired a meeting of the EU/UK joint committee in Brussels. The committee, which was set up to oversee the implementation of the Brexit deal, had not met since June last year.

Following the meeting, Šefčovič tweeted that they had taken stock and that the “hard work continues”. In a press release, he said that “a lot has happened since our last Joint Committee”, and that talks had intensified “on ways to facilitate the implementation of the Protocol”. He added that his objective remains the same:

“To provide Northern Ireland, and all stakeholders on the ground, with stability, predictability and opportunities, stemming from the Protocol”.

Šefčovič described citizens’ rights as the Commission’s “top priority from day one”. While reiterating the importance of protecting citizens’ rights, he expressed concern over two outstanding issues:

Šefčovič expressed regret at the UK’s position on both issues, and is currently considering the EU’s next steps.

The meeting was also attended by James Cleverly on behalf of the Foreign, Commonwealth and Development Office. Cleverly said in a tweet that he had “encouraged the EU to take a proactive role resolving cases where UK nationals continue to face difficulties with citizens’ rights in some EU member states”. 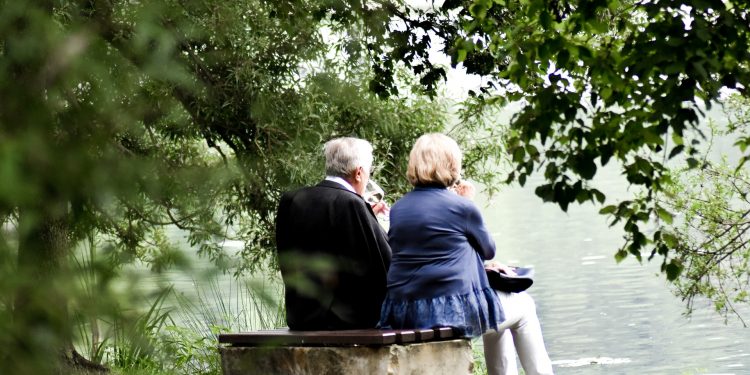 With regard to the discussion on the protocol, Šefčovič described the talks as “neither a breakthrough or a breakdown”. He said he and Truss would continue to “keep our eyes on the ball to find durable solutions for the benefit of Northern Ireland”.

In a joint statement, both sides reiterated their commitment to protecting the Good Friday Agreement. They underlined their joint “ongoing determination” to address the outstanding issues and find durable solutions “for the benefit of citizens, businesses and stability in Northern Ireland”.

Šefčovič said that his team would “continue to work flat out on the outstanding issues” while building on the “far-reaching solutions that the EU presented”. His contact with Northern Irish stakeholders had reassured him, he said, “that we should stay laser-focused on practical solutions” particularly in regard to customs and the movement of sanitary/phytosanitary goods.

Although recent talks between the UK and EU have been lighter and more constructive in tone, little seems to have been accomplished. The language seems more positive, and both sides describe an ”ongoing determination” to resolve outstanding issues, but Brussels and London remain far apart on some fundamental points.

The UK is still seeking changes to the deal it signed, while the EU insists that the deal is done. Minor tweaks aside, the EU says the deal cannot be re-opened or renegotiated: our prime minister must honour the international agreement he negotiated, signed and sold to parliament and the country.

As Šefčovič said after the meeting, “ultimately, this is the only way to protect the hard-earned gains of the Good Friday/Belfast Agreement in all its dimensions, while avoiding a hard border on the island of Ireland and minimising disruptions caused by Brexit without compromising the integrity of the EU’s single market.”

With the Northern Ireland elections fast approaching, talks have now moved into a “discreet” phrase, according to an EU official. Nothing much is expected to happen regarding the protocol any time soon.

One can only hope that, Brexit talks or no, the UK and EU are at least working together to deal with other pressing international matters. As Šefčovič said at the end of his statement, “Today’s current challenging times call, more than ever before, for a strong partnership between the European Union and the United Kingdom”. Let’s hope so, for the sake of the UK, Europe and Ukraine.

We're the woke mob in the culture war: what does this actually mean?