Bloomberg say the EU has no plans to offer any concessions to the UK ahead of next week’s 15 October deadline set by the prime minister. 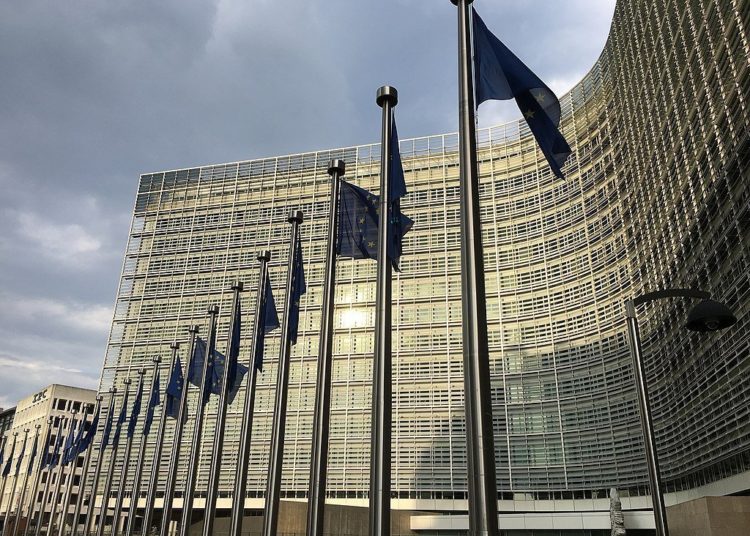 It is being reported that the EU is getting ready to call Johnson’s bluff. Bloomberg say the EU has no plans to offer any concessions to the UK ahead of next week’s 15 October deadline set by the prime minister.

This follows Barnier’s visit to Berlin yesterday where he met with Angela Merkel and German foreign minister Heiko Maas. Intriguingly, in a tweeted message afterwards, he said he also had a useful dialogue with the BDI (Germany’s equivalent of the CBI – the Confederation of British Industry) and the German employers’ organisation, the BDA.

It would seem that Brexiters’ hopes that German industry would ride to the rescue –by putting pressure on the German chancellor to make concessions in order to arrive at a deal which satisfied UK demands – have been well and truly scuppered.

From the Bloomberg report, it appears that the EU27 are prepared for the trade talks to drag on into November or December, and are even “taking a chance on Johnson pulling the plug” rather than making any compromise on their own red lines. This was according to a senior but unnamed EU diplomat, and confirmed by a second EU official.

The stage is apparently set for a high-stakes showdown in the next ten days, with the EU betting that the prime minister, besieged on all sides with sinking poll ratings and warnings coming almost daily about Britain’s unpreparedness for leaving on 31 December without a trade deal, will back down. A Number 10 spokesperson has told Reuters the UK government needs to know by 15 October whether or not a deal is possible.

It looks like that will not happen, unless Johnson himself gives ground.