What is the rationale behind the privatisation of Channel 4 and what consequences will this have for the public? 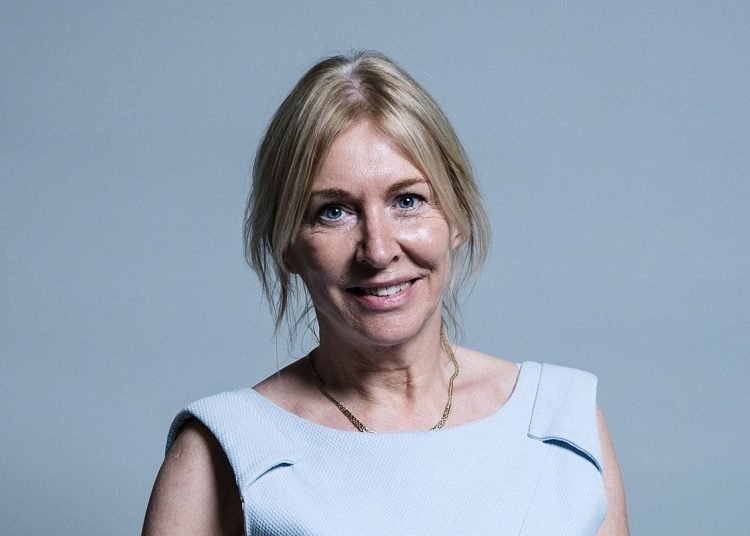 Culture Secretary Nadine Dorries has done it again. After the gaffe last November before the media and culture select committee where she confidently stated  Channel 4 received public funding, she has now stated on Ian Dale’s LBC radio show that Channel 5 “was privatised three to five years ago”.

The channel was established in 1997 (four groups bid for it) and the pornographer Richard Desmond acquired it in 2011, followed by the US media group Viacom in 2014. It was never publicly owned and therefore could never be privatised.

When her error was pointed out she dismissed it as “nit-picking”.

Add to this the fact that she dismisses many of the 96 percent of the 56,293 responses to the Channel 4 consultation which opposed privatisation, calling this “politically motivated organisation” by online activist group 38 Degrees.

Lack of consultation on the privatisation of Channel 4

The only problem with this argument is that the bar to submitting evidence to the consultation was very high, requiring quite specific detailed responses to questions. I know because MediaNorth submitted evidence. That was also why, at the select committee hearing where she made the gaffe, she also revealed that the delay in reaching a decision was because many of the responses were very detailed and lengthy. The responses were not just ‘clicktivism’ – even though that is a perfectly valid way to express a view – after all we just put a cross in a box at election time and no-one asks for evidence about our choice.

At the time of the consultation there were doubts about the value of responding to it. Raymond Snoddy observed, “You could be forgiven … for thinking this is a done deal and the consultation process mere window dressing”.

Well now we know. The Department for Culture Media and Sport (DCMS) white paper,Up next – the government’s vision for the broadcasting sector, published the same day as the Channel 5 gaffe, makes a clear commitment to go ahead with the privatisation of Channel 4.

In an upbeat introduction Dorries writes, “The UK’s creative economy is a global success story. Our production sector is booming, UK-created content is in demand, and our mixed broadcasting ecology is admired internationally”. She then goes on to state, “Our public service broadcasters are key to that success. Sitting at the centre of this landscape, they develop skills and talent, drive growth right across the creative industries, and deliver distinctive yet instantly recognisable British content.” In other words, a convincing argument for keeping Channel 4 in public ownership. 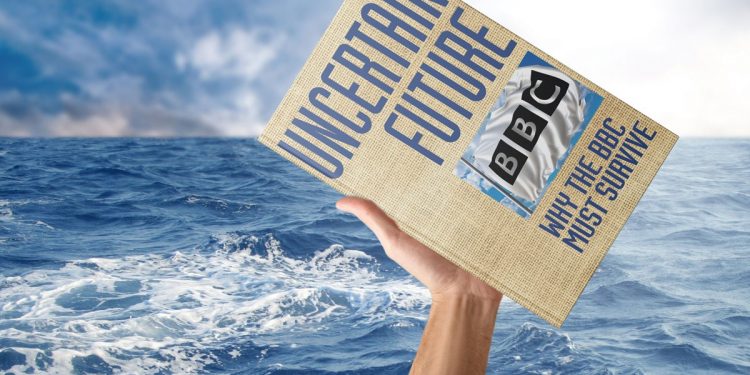 What follows in the white paper is a set of contradictory polices which will inevitably weaken public service broadcasting (PSB) whilst other policy proposals will support it.

Why the contradictions? One answer is to go to the acknowledgements at the end of the white paper. One of those is to the Public Service Broadcasting Advisory Panel. In May 2021, the British Broadcasting Challenge wrote an open letter to the then culture secretary, Oliver Dowden, about the panel: “We are concerned that the government is being advised by a panel not set up under the Cabinet Office guidelines, meeting in secret with no public record of its agenda, discussions or recommendations.”

Lord Grade was a member of the group until he was the culture secretary’s choice to become chair of Ofcom, after the fiasco surrounding the attempt to appoint former Daily Mail editor Paul Dacre. Grade was on record for his criticism of the BBC licence fee and its ‘excessive’ coverage of ‘Partygate’. He also supported the privatisation of Channel 4.

Sections of the white paper are clearly shaped by the ideological priorities Dorries wants to push. Take the announcement confirming a two-year freeze in the BBC licence fee. This was announced in January this year as part of Dorries throwing ‘red meat’ to Conservative supporters; here it is justified as “making sure we support households through a difficult time”. Elsewhere it says the BBC “needs to address issues around impartiality and groupthink”.

But the immediate focus of this white paper is on the privatisation of Channel 4, which the government wants to do before the next election. One view of this policy pinpoints the inaccuracy and contradictions in this course of action.

Dramatically, Channel 4 CEO Alex Mahon publicly released on 5 May the network’s 4: The Next Episode plan, which was presented to Dorries in February as a privatisation alternative with detailed cost-benefit analysis. It was roundly rejected by her.

The document sets out its vision of “what Channel 4 can be and can do, while continuing to be owned by the British people”.

However, one positive proposal, recommended by Ofcom and the DCMS select committee report The Future of Public Service Broadcasting, is to ensure public service content is both available and easy to find on designated TV platforms.

Speakers at our timely MediaNorth Festival of Debate event on Thursday 12 May at 6pm, ‘What has the BBC ever done for us?’ will want to give their own views on the white paper. You can book your place here.