The decision to place France on the Amber Plus list, meaning double-vaccinated travellers will still have to quarantine, is baffling. 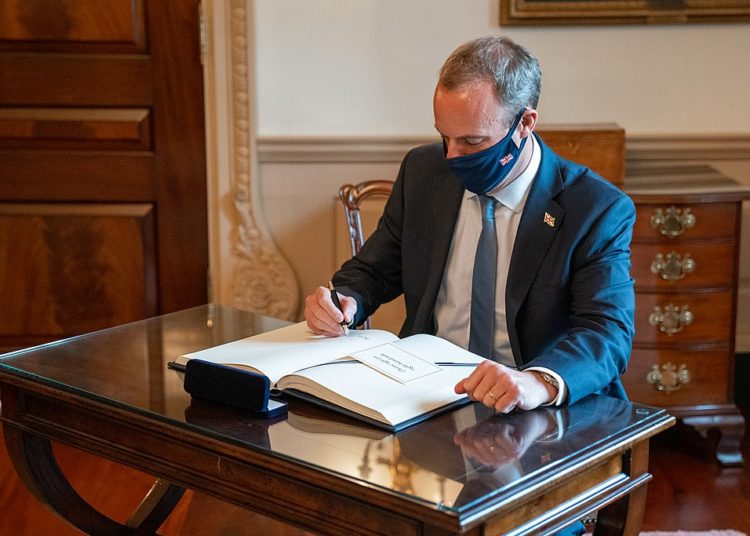 Foreign Secretary Dominic Raab has said a decision to place France on an ‘amber plus’ list of countries, meaning double-vaccinated visitors will be unable to benefit from relaxed quarantine rules on arrival after 2 August, was based mainly on the prevalence of the covid Beta variant in Réunion, a remote island in the Indian Ocean southwest of Mauritius, and an overseas department of France.

From 2 August fully vaccinated visitors to the UK from France will still need to quarantine, unlike visitors from other amber list countries in the Europe.

He told listeners to the Today programme this morning that:

“France is on the amber plus list, so the announcement in relation to double-vaccinated people from Europe will not apply to them.

“The evidence that was presented on which the original decision was taken was based on the prevalence of the Beta variant, in particular in the Réunion bit of France which of course is away from the mainland – but it’s not the distance that matters, it’s the ease of travel between different parts of any individual country.”

In fact, the rules apply to visitors from Metropolitan France and Réunion is listed separately to mainland France anyway, and far from travel being ‘easy’ between Réunion and France, there are covid-related travel restrictions in place.

Baffingly, he added that the government wants to “get France up the traffic light system as soon as possible but will take the scientific evidence every step of the way”. He did not explain why other EU countries with similar or even higher levels of the Beta variant are not on his ‘amber plus’ list.

Réunion is approximately 6,000 miles from France.