The pressures for greater local control are growing and cannot be ignored. Devolution may not be a destination, but for some it sure looks a better road to travel on than the current path offered by Westminster. 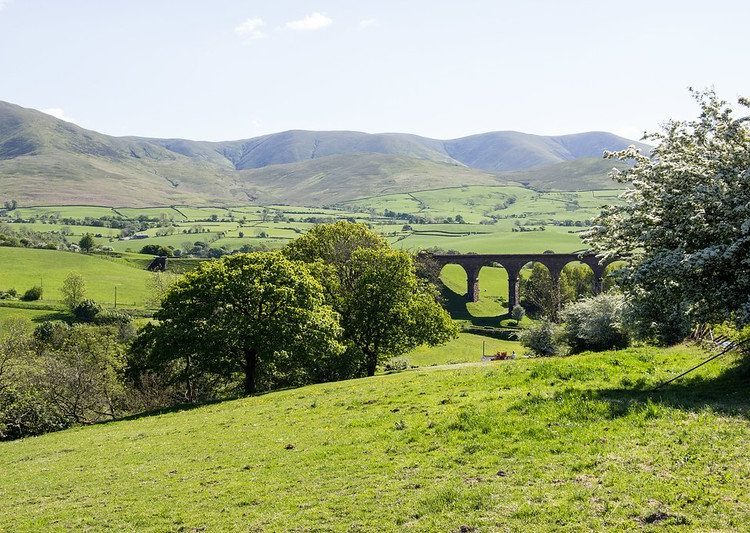 Devolution is a process not an event – or as Bob Kerslake said earlier this week it’s a process not a destination. Speaking on the progress on devolution in England at the housing, communities and local government committee, the former head of the civil service went further, calling on the government to consider creating a Department for Devolution.

The problem is, he needs to get it sooner rather than later, before events well and truly overtake him.

Last weekend, the Sunday Times published findings from a series of surveys they had commissioned from LucidTalk. Conducted to gauge attitudes towards the Union across the four nations of the United Kingdom the paper announced the findings as a constitutional crisis “that will strain the Union”.

In Scotland, polling showed 49 percent backed independence compared with 44 percent against (a margin of 52 percent to 48 percent if the undecideds are excluded). In Northern Ireland whilst 47 percent still want to remain in the UK (42 percent in favour of a United Ireland) there is a significant proportion – 11 percent – undecided. There are more in favour of a border poll – 51 percent – and while this is not a ringing endorsement for separation, as with Scotland the travel of direction is only one way.

Former prime minister Gordon Brown piled into the debate on Monday, claiming the UK is at risk of becoming a failed state and breaking up unless there are deep reforms. On cue, John Redwood, former Welsh secretary, lashed out at devolution, claiming it is “unfair on England” and more Project Fear.

It would be a brave person who uttered those words outside the comfort zone of middle England.

George Osborne, the former chancellor of the exchequer, has added his two pennyworth writing in last week’s Evening Standard, “by unleashing English nationalism Brexit has made the future of the UK the central political issue of the coming decade. Northern Ireland is already heading for the exit door”.

Brexit and a pandemic are a heady mix when it comes to constitutional issues, and Osborne’s assertion that Northern Ireland’s prosperity now depends on its relationship with Dublin (and Brussels) rather than London, is right. When it comes to post-covid planning for economic recovery, the lure of a place within the bigger market of the EU may well be irresistible. The UK’s track record on managing the pandemic is also hardly a sweetener for staying in the Union and may also be encouraging Northern Irish heads to face southwards.

This is where Bob Kerslake really centred his pitch to the select committee on Monday.

Brexit and the pandemic have changed the landscape and have brought the role and purpose of devolution to the fore. The challenge coming soon will be managing the recovery; a challenge for a country that is one of the most unequal in terms of regional disparities in the developed world. Kerslake told the committee that the promised levelling up cannot happen without further devolution, “as without local leadership we are not likely to see the gains we need to make”.

Whilst the central government may need to intervene for resources, it should never be the arbiter of all things. “We have an overloaded centre and disempowered places in this country. We have both equality and centralism and it’s a bad combination”, said Kerslake.

His arguments are compelling – and resonate if you happen to live in one of those places that feels both short changed by government funding, and short changed by the lack of engagement and collaboration from Whitehall and Westminster.

The difficulty for the UK to level up post pandemic was reinforced by the Centre for Cities report published on 25 January. Their findings show that levelling up could be eight times harder with a slow vaccine roll out and long lockdown, with Birmingham, Hull and Blackpool facing the biggest challenges. Some 634,000 people outside the Greater South East now need to find secure, well-paid jobs to level up the country, compared with 170,000 in March. The task of levelling up is now four times harder.

The more Johnson bangs on about levelling up whilst those most on the margins suffer the most from the economic ravages of lockdown, the greater the divide becomes. The centre needs to let go and its needs to trust more. The worse the impacts of Brexit are, even in the short term, the greater the impetus will be to move away from those that imposed an ideologically and incoherent policy on places like Scotland and Northern Ireland. Places that never wanted Brexit in the first place.

The government is relying on the collaborative networks and leadership at local level to roll out the vaccine. It simply cannot be done any other way. And the local leadership and delivery in terms of covid responses is a million times better than anything centrally driven.

One certainty amongst all the current uncertainty is that if Whitehall or Westminster were the answer to all our current woes, then centrally controlled initiatives like track and trace and addressing regional growth would be working. They are not. Unless you want to continue with more of the same, things have to be done differently. The pressures for greater local control are growing and cannot be ignored. Devolution may not be a destination, but for some it sure looks a better road to travel on than the current path offered by Westminster.