The demographic shifts which will decide British electoral politics

Alex Toal breaks down the demographic shifts that are slowly deciding the future of UK politics, with the rise of the importance of the grey wall on the one hand, and the growing numbers of graduates on the other. 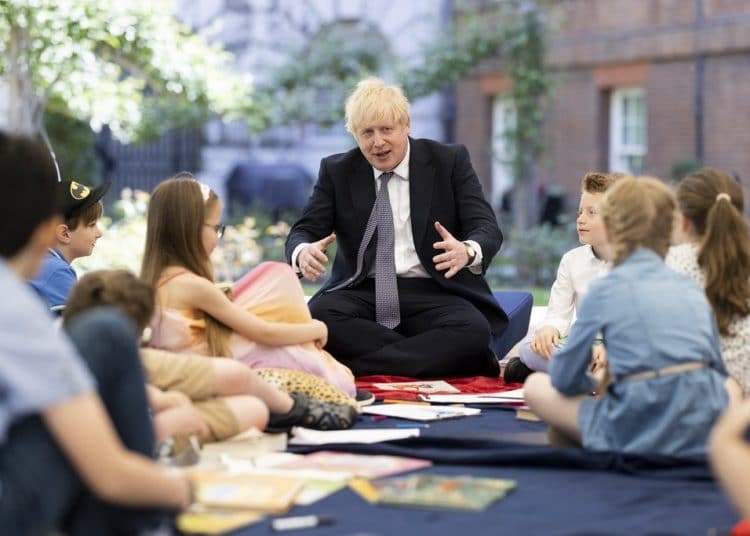 “Prime Minister Boris Johnson holds a reception for school kids” by Number 10 is licensed under CC BY 2.0

In the aftermath of the local elections and Labour’s by-election defeat in Hartlepool, the party spent the following weekend self-flagellating that they had “lost the trust of working people”. However, recent work has shown that this was far from the case.

The data, analysed by Ben Walker in the New Statesman, has showed that, excluding the retired, Labour won the popular vote of voters with an income of £100,000 or less in 2019.

Similarly, analysis has been done of voters under 55, showing that Labour was more popular than the Conservatives in the lowest four quintiles (80 percent) of British voters when divided by income.

Where the Conservatives storm ahead, however, is in the over-55 age bracket, which they won over in 2019 regardless of income.

It’s unlikely that the picture was much different in the local elections. Labour’s vote share in 2021 (29 percent) was slap bang in the middle of its 2016 and 2017 results, and generally speaking in line with an average year for Labour in the post-Brexit era.

Building up the grey wall

It is also seemingly the case that this divide is an economic rather than (or in addition to) a cultural one, based around wealth rather than income. Office for National Statistics (ONS) data show that 64 percent of households whose main earner is 16–24 years old have a household wealth of less than £20,000. Meanwhile, nearly half of over-65s have a household wealth over £500,000.

This is still fundamentally a class divide. It is just that it no longer matches onto the nebulous, uniquely British view of what class is. Education, upbringing and type of work are important. But these numbers show that the divide is far more about cold, hard cash, than our qualitative image of class would suggest.

The problem is that, while demographics both in Britain and around the world have historically been weighted towards the young as populations grew, decreasing birth rates and increasing life expectancy mean that it is this ‘grey wall’ that’s becoming more and more influential in British politics. 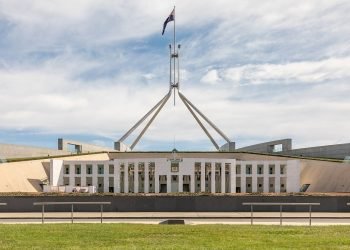 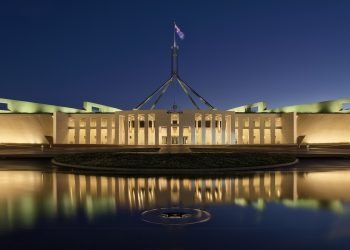 As the population pyramid is gradually turning on its head, however, it is clear that a second force is also shaping British politics: the growing number of people going to university. In 2019, Labour beat the Conservatives among graduates by 28 to 24 percent. Similarly, in 2021 the Conservatives advanced most in wards with the lowest populations of graduates.

As Jonn Elledge said on the Bylines Network podcast this week, it is not simply that the young are more liberal than the old. It is that increasingly these generations have completely irreconcilable economic interests.

This leaves British politics divided between two competing forces. On the one hand, an ageing population of retirees which overwhelmingly votes Conservative. And on the other, a growing number of graduates, generally speaking liberalised by the university experience, who mostly vote for left-of-centre parties.

What is interesting is how this has so far reflected on each party’s electoral strategy. It’s clear that Starmer is aware of the importance of the graduate vote, most clearly in his decision to keep the party’s commitment to abolishing tuition fees. But he’s also aware that growth lies in chipping away the grey wall.

One of Starmer’s main policy interventions so far was his ‘New Chapter for Britain’ address. By promising to make Britain “the best country to be born in and the best country to grow old in”, and offering the idea of a ‘British Recovery Bond’, aimed at savers, Starmer made a clear play to offer a positive vision to the elderly.

Conservative consolidation of the grey wall

The Conservative strategy here is more brutal. Rather than play to both camps, the Conservatives’ education strategy has been one clearly geared to decrease the number of people at university and attempt to diminish its liberalising effect, while maintaining their lead with the elderly and retired.

Gavin Williamson’s post-16 skills bill was essentially marketed as a way to both offer an alternative to university, while allowing the Office for Students to crack down on ‘low value’ courses, decreasing the number of places at university. When paired with a planned 50 percent cut in funding for higher education, this legislation cannot but help have the effect, intended or otherwise, of decreasing university places. Indeed, James Forsyth, close confidant of Rishi Sunak, admitted as much in the Times this week.

Similarly, the higher education (freedom of speech) bill seems targeted at making universities less liberal, by preventing people for being fired or no-platformed for controversial opinions.

To see the Conservatives’ pitch for older more affluent voters, one only needs to see the party’s ‘triple lock’ commitment to not raising income tax, national insurance, or VAT.

Which will turn out on top?

It is impossible to know which strategy will work in the long-term, or indeed if either of them are wise. One could argue that, with youth turnout well below that of the retired, but increasing with each election, there is a market for growth in appealing to the young. However, even if this group keeps on growing, demographics mean that any successful opposition must be more competitive in the older age groups than Labour has been to date.

Joe Biden was able to win in 2020 by both chipping away America’s grey wall, and increasing youth turnout from 42 percent to 52 percent. For Keir Starmer to emulate the president from whom he claims to draw so much inspiration, he needs to somehow pull off the same trick.