If political parties realised that the public had more access to objective facts, they might just decide to work more openly together 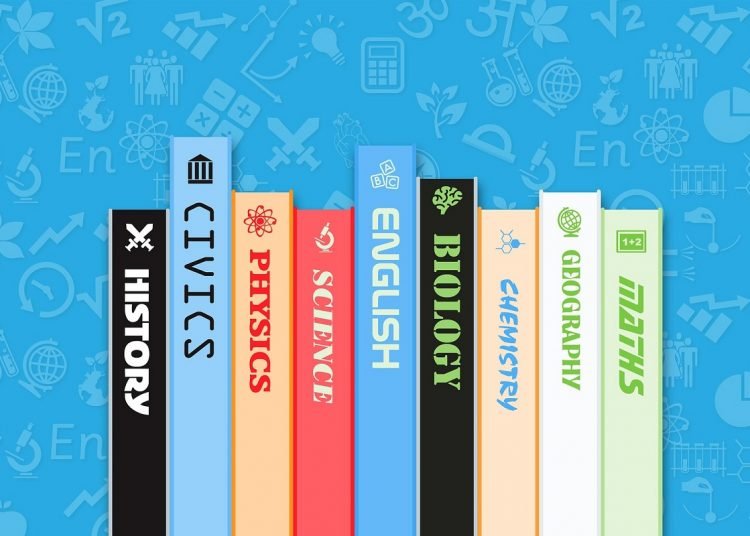 Image by Harish Sharma from Pixabay

Our electoral system and the layout of the House of Commons encourage that. So it’s not surprising that voters are expected to think that one or other of the main parties is ‘right’ on certain things and the other major opposition party ‘wrong’.

We’ve seen that played out on everything from the NHS, education, devolution and Europe to social security benefits and climate change. On some issues, the parties seem confused themselves.

Baked-in pandering to whoever shouts loudest or pays the most?

The whole EU saga shows how easy it has been for political parties to pretend they don’t work together.

At the moment, the Conservatives embody Brexit, but it wasn’t always like that. In fact, when the UK first joined the European Economic Community in 1973, it did so largely on the back of a deal negotiated by the previous Labour governments of Harold Wilson and Jim Callaghan. When the UK actually joined, Labour came across as Eurosceptic. Not until the Blair governments did the party publicly revel in its pro-European face.

But even such stark positions are misleading.

If politics were a reality TV programme…

…we’d see constant shifts of position; attempts to engage with, recognise and even learn from and accommodate views of ‘opposition’ members.

One of our Yorkshire MEPs, the last leader of the Labour group in the European Parliament, Richard Corbett CBE, said that when he was elected in 2014 for Yorkshire and the Humber “there was a bagful of invitations to go and meet ministers in the Cameron Conservative Government”. They needed his expertise and channels to share views and exchange intel with Europe at the very time they were adopting more Eurosceptic views at home.

This was invaluable to David Cameron because ultimately he took the Conservative MEPs out of their group – the European People’s Party – in the European Parliament, and they consequently lost a lot of their influence.

Behind the scenes, governments and opposition need each other and work together, unofficially at least. That doesn’t mean that governments always heed what they are told informally. Cameron, for example, was warned repeatedly against being over-confident about winning a Brexit referendum. His own MEPs, as well as Corbett, saw what was going on among UKIP and Eurosceptic MEPs and could read the runes. 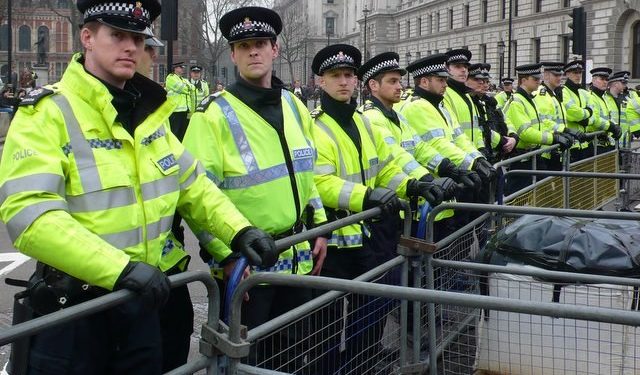 The then leader of the Labour party, Ed Miliband, on the other hand, listened to what Corbett had to say. But Miliband, too, probably underestimated the degree of apprehensiveness about winning the referendum that many in Europe felt, in particular faced with a relentlessly hostile, biased, Eurosceptic national press. BBC’s Question Time mirrored this. Between 2010 and 2019, it had 50 MEPs on the panel – 47 from UKIP/Brexit party, and three Conservative MEPs. Not one Green, Labour, Liberal Democrat, Scottish National Party, Plaid Cymru or pro-EU Conservative. And in Miliband’s indecisive successor, Jeremy Corbyn, Labour lacked a convincing pro-European leader.

Crucially, what the public lacked was a ready source of reliable, trustworthy, impartial, objective information.

The problem for the electorate is that our parties do not perform one of the key roles that constitutional philosophers like utilitarianist Jeremy Bentham deemed vital for MPs in 1830 – educating the electorate. So, we voters are left to figure things out for ourselves, reading and listening to whatever happens to come our way. Often we’re unaware of the accuracy or reliability of the source of that information. Not good.

And we don’t teach our children about how our country is run. How government and local public services are funded by us – from the public purse. About how policies are made and implemented. About our institutions. And about who gets, has, and exercises power in our country. Or about what we can do if we dislike their priorities, actions or biases.

So it’s hardly surprising if a lot of us treat local and general elections like a popularity poll, or a casual Britain’s Got Talent vote. It’s not surprising if many of us don’t know about or aren’t particularly interested in what happens after a particular figure becomes prime minister, or is kicked off Love Island.

But by not knowing or caring, we’re not sufficiently well equipped to make sure that we play our part in creating the kind of communities we want to live in.

Is it OK not to care?

In some countries you have to vote in general elections. It’s called doing your civic duty, and you can be fined if you don’t.

Many countries, like Germany, have national and local government departments charged with providing basic political information to ‘citizens’ about how things are run politically. It’s left to the political parties to provide the colourful twist on subsidising foreign investment or spending on theme parks, for example. But leaflets and resources about local government, history, national government and accessing all kinds of public services are provided free.

They are often clear and well-respected as reliable sources of objective information. That makes it harder for political parties to pull the wool over the eyes of voters.

Moreover, civic education is part of education in Germany and many other countries in the EU – the Netherlands, Denmark and Finland.  And such education is not just about identifying fake news, something done here too. It is about giving children from a young age a sense of having a role to play in creating their future community. It is linked into not just litter picking days but the whole process of getting reliable information, thinking carefully and critically about it, making political choices, voting and what the effect of your political vote ultimately is for your community.

That’s something that could help all of us now as the UK struggles with its constitutional future. And the consequences of failing to do that are there for all of us to see. But we have to be able to see beyond the spin and party divisions. Spats and party rifts make good TV, but they shouldn’t lull us into thinking we should not challenge nonsense when it’s shoved in front of us as fact.

As Corbett says, “it’s a question of standing up for what you believe in, and what you think is the right course of action … especially when it’s a discussion where there’s so much fake news and false information put about”.

And if the parties realised that the public had more access to objective facts, they might just decide to work more openly together. Pie in the sky? It’s up to us.