Which MPs are earning the most from second jobs? David Davis tops the list, along with 6 other Conservative MPs, who are regularly earning £288,098 a year. 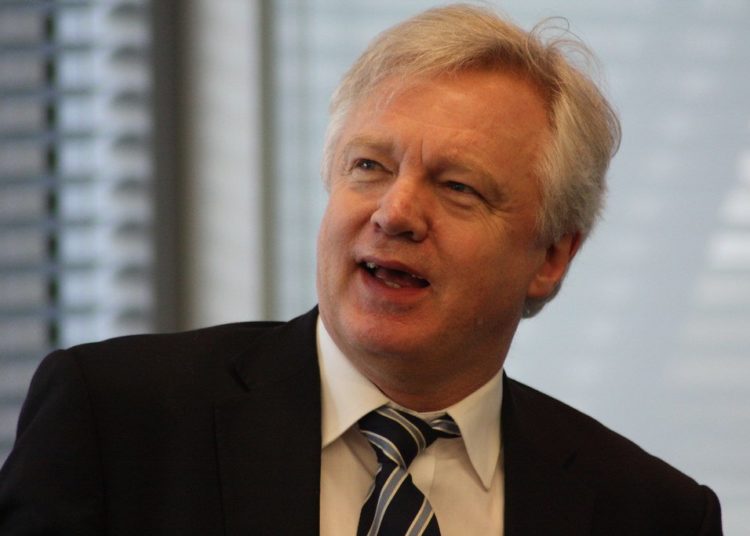 Seven of Yorkshire’s 26 Conservative MPs are undertaking significant private sector work alongside their parliamentary commitments. Dedicating a combined 1,392 hours of salaried work and earning £288,098 a year, a sceptic has to ask what’s so special about these MPs that companies are willing to pay an average of £206/h for their time.

Many of the businesses these MPs work for are relatively harmless. Two, Julian Sturdy (York Outer) and Robert Goodwill (Scarborough and Whitby), help manage family farms, the former for little money and the latter for none. And a particular favourite of mine is the £960.28 paid to Sir Greg Knight (East Yorkshire), for his performances with the House of Commons band ‘MP4’ (Sir Greg is the band’s drummer).

In comparison, not a single Labour MP in the region is currently engaged in salaried work, although several have received payments for services delivered while being MPs.

While we may hope for MPs to spend as much time as possible serving their constituents, these cases are at least relatively ethical. It is with the politicians who work for private sector companies that we must truly take issue.

Andrea Jenkyns (Morely and Outwood): in 2019, received £25,000 to become the director of the University of Bolton’s National Centre for Higher Education Policy, which doesn’t yet exist.

Andrew Percy (Brigg and Goole): receives around £710 a month to be on the board of Cumberland Strategies, which advises on public affairs and government relations. In his filing, Percy said that he provides “strategic advice particularly on UK/EU relations, politics and trade policy, and support business growth”.

Kevin Hollinrake (Thirsk and Malton): while not the only MP to be involved in property management, Hollinrake takes it to a new level. As founder and director of York-based Hunters Property plc, he receives £50,000 a year from the company. Hollinrake has consistently advocated for business rates on companies like his own to be axed, and, for a while, sat on the housing, communities and local government committee, which scrutinises housing policy.

Then we come to David Davis (Haltemprice and Howden), potentially the busiest man in parliament. In addition to his job as an MP, Davis also manages to:

In total, Davis works 207 hours a year outside of parliament, not including his work for New City Agenda. Before taking on these roles, Davis rebelled against the government to oppose the 2014 Lobbying Act, which sought to limit the role of private companies in political campaigning. The fact that he receives so much money from such companies now should be a cause for concern to voters.

Moreover, we should be asking all of these MPs if their £80,000-a-year salary is not enough, or whether representing their constituents has become so boring that they needed to find spare occupation in their free time.

Finally, we should keep an eye on all of the representatives on this list, to make sure that their actions reflect their constituents’ interests, not those of the companies paying them.