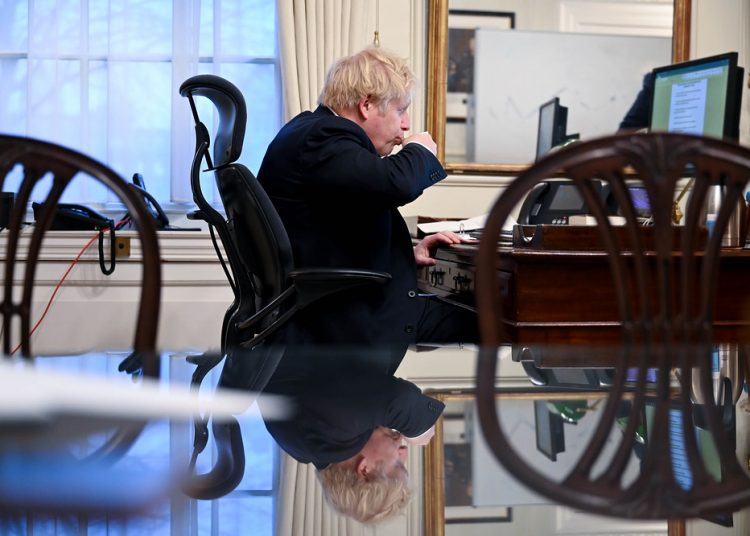 Dominic Cummings has increased pressure on the beleaguered prime minister, declaring on his substack blog that he “and other eyewitnesses who discussed this at the time would swear under oath” that Johnson knew beforehand the Downing Street event on 20 May 2020 was a drinks party and despite being warned about it, still agreed it should go ahead.

This is all contrary to repeated assurances given by Johnson to the House of Commons. Misleading parliament is usually a resigning matter for ministers.

While some loyal MPs are rallying around the PM, others are calling on him to step down as the Tory party’s dramatic slump in the polls continues.

The Tory party has suffered a dramatic reversal in the polls

The Conservative party should be worried. Before the Owen Paterson affair, in mid-October the Tories enjoyed a huge lead, polling comfortably over 40 percent. Labour was down in the low 30s. Now the position is reversed with some recent polls putting Johnson’s party as low as 28 percent with little sign of the decline being stopped anytime soon.

An article on Politics.co.uk shows the stunning loss of support over the last couple of months. The Conservatives are now at the lowest point this century and have dropped to levels not seen since the Major government back in the 1990s.

If there was any doubt that Johnson’s personal behaviour is at the heart of it, focus group work in the red wall seat of Bolton North East by James Johnson (no relation to the prime minister), a pollster and strategy adviser to Theresa May between 2016 and 2019, should dispel it.

James Johnson, co-founder of the research company J.L. Partners, has carried out the survey of people who voted Conservative in Bolton for the first time in 2019.

The results are utterly damning.

Here are some sample quotes from the voters of Bolton North on his Twitter thread:

“I quite liked him at the beginning. I felt confidence during the pandemic, and that he was doing the best for all of us. Now, it’s like, we’ve been made a fool of.”

“He seemed like a bit of a character. I thought give him a chance. But it’s definitely changed my opinion.”

“I liked him because he was a bit different to the David Cameron, Eton-educated typical Tory. There was something about him that made him a bit more personable to me. It’s gone now, because we’ve lost that trust in him. Now he’s just a buffoon.”

“I think for me it’s more that, it’s one thing doing what he’s done, it’s the fact he did it and then said nothing had happened. He’s only come out and admitted it, under pressure in the Commons, when he’s been found out. So, he’s lost all that credibility. He’s a liar, now.”

Voters begin to suspect Johnson may have lied about other things

There is a widespread recognition that Johnson lied repeatedly about the Downing Street parties during lockdown but there is now a suspicion, or at least a questioning, of what else he may have lied about. The public have lost trust in him.

“It’s the fact that he lied. If he turned round and said ‘yep, I’ve done it, I’m sorry,’ that would have been okay. But he lied. What else has he been lying about?”

“He needs to resign. He has lost all integrity and all trust. How can he carry on leading people? How can you trust him?”

“For me, voting Conservative is less likely.”

Confidence in his supporters is also falling

Tory MPs like Peter Bone and culture secretary Nadine Dorries who have come out in support of the prime minister, may want to think twice about their commitment to a man now seen as badly tarnished.

“The rest of his party, apologising and saying they are going to back him. How can you?”

“They’re all up there backing him, most of them. That’s my worry now, with the party. ‘Oh he’s apologised, let’s just get on with the job’. No – you’ve lied about doing the job.”

“My concern is, if all the Conservatives are now standing behind him, do we have the confidence in them? Are they just going to sweep it all under the rug too?”

Everyone in the focus group had voted Tory in 2019. Asked if they would vote for Boris again now, not one person put their hand up.

James Johnson also spoke to people who are long-term Conservative voters in both Bolton, and also Cheltenham, a southern marginal that the Tories currently hold. It’s clear the loss of faith in the prime minister is not confined to red wall seats.

“If there was an election now, and Boris is still here, I wouldn’t vote Conservative.” “It’s appalling.”

“I did have respect for Boris, with the vaccine rollout… But as times gone on, more stuff has come out of the closet. I think he’s a bit of a chancer now.”

“He shouldn’t be doing the job he’s doing. I just hope he goes. Whoever takes his place would be better than him.”

“He’s a good speaker and a good orator. Behind that, I always felt he was lacking a bit. To me, it’s proven he was more than lacking.”

“It’s more the fact that he tried to bluff it – it’s the fact he treats us like fools, that he wouldn’t come clean with it.”

“He hides behind this buffoonism of his, that he can get away things if he apologises.” 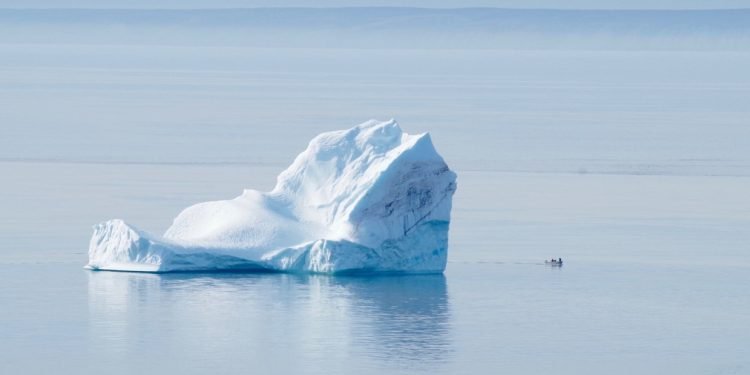 There were clearly some leave voters in the focus groups, some of whom have not quite made the connection between Johnson’s lies on the issue of partygate and the inflated and impossible pledges made about Brexit:

“Now he’s got Brexit done, I don’t think he’s the person to model the party for the future.”

“For me it really hurt. I had to work on a covid ward, it wasn’t my usual job, I was frightened to death. And to find they were doing that, it’s just disgusting.”

“There are better qualified people in the party to run it, with better credibility.”

“He was maybe the right person to help us through covid and Brexit, but now – now we’ve got inflation, and all these economic pressures – we don’t need Boris now, we need someone with a bit more of a steady hand and some gravitas. I think he’s lacking gravitas.”

James Johnson says focus groups are not intended to be a representative or accurate picture of the polling numbers. But he claims they tell us what might be behind the movements seen in recent polls. Criticism of lockdown parties, he adds, is now spreading into a general view of Boris and his fitness to govern – perhaps irreversibly so.

And of concern to party managers is that this attitude seems to apply to both first-time Tory voters in 2019 and long-term Tory supporters. Words that were usually reserved for critics of the prime minister like ‘liar’ are now being used regularly by these voters.

Tory MPs who continue to defend Johnson risk being tarnished by his growing unpopularity. Some owed their seats to Johnson in 2019 and are reluctant to abandon him, but the perception of voters is that they are wrong to do so.

As usual, it is not the event or series of events in this case, but the failure to be honest and admit wrongdoing at the outset. Voters do not like dishonesty or to be taken for fools. They like even less the attempts to shift blame onto others.

Trust is a precious thing in political life and once lost it is difficult if not impossible to recover it.

Johnson has survived many crises, but this one increasingly looks terminal.