Andy Brown asks what use a potential pandemic inquiry could really be. An inquiry will not tell us more than what we know about why the government failed. We need to learn lessons. 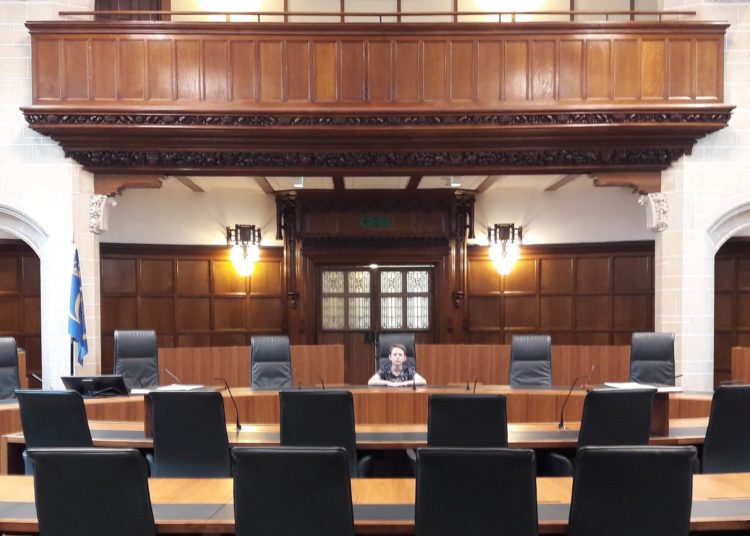 “It must never happen again!”

How often do we hear governments utter those words as they solemnly set up a public inquiry and promise that there will be a fearless pursuit of the truth? “Lessons”, we are told with great seriousness, “will be learned”.

Unfortunately, the track record on actual outcomes of inquiries is more dismal.

Evidence and learning from inquiries

The Iraq War began in 2003. The inquiry was announced in 2009 and published in 2016. By which time most people had already made their mind up long ago about whether a British prime minister lied to them in order to launch a war.

How many people changed their mind about Tony Blair when the results were published? Has there really been a fundamental shift in British military thinking as a result? Or an improvement in the honesty of British politicians?

As for the Grenfell Tower tragedy, we are still waiting for the most important second half of the inquiry to be completed. After all the evidence the inquiry has heard about building developers making cynical decisions to save a bit of money by putting people’s lives at risk, the British building regulations remain remarkably lax.

It is still normal for a building developer to employ their own regulator. The “competent person self-certification scheme” remains in place despite all the deaths and despite the government agreeing to pay out £3.5bn of public money to help repair a small proportion of the dangerous faults that were created.

What would we learn from a covid inquiry?

No doubt we’ll eventually get a report published and it is highly likely to make some hard-hitting comments that may result in some changes. Yet we already know that the main perpetrators will get away with their corporate crimes. Because the chair of the inquiry has had to grant them immunity from prosecution in order to persuade them to give evidence.

So, we’re entitled to a few doubts about the value of conducting an inquiry into the Covid-19 outbreak. There isn’t much point in taking up the time of people who are busy fighting a pandemic if the outcome of the investigation is only going to emerge slowly years later and the government is not interested in implementing serious change.

If we are really interested in learning something in time to actually change policy, then it is important to start asking some very tough questions right now and to expect some rapid answers.

What do we need to learn?

We need to know many things, including:

If an inquiry will properly investigate these issues and publish its outcomes in time to make a real difference to future policy, then this would be time and money well spent. If we’re to wait until after the disease is under control and then face months of an inquiry looking into more convenient questions, then there’s little to be gained.

We already know that Johnson will smugly and inaccurately claim that his government acted for the very best at all times in response to problems that no one could have foreseen earlier or acted on with more determination.

And we also know that China, where the problem emerged without warning, has had the disease under effective control for months, has been out of lockdown since the summer, had a much lower death toll per head of population than Britain, and saw its economy grow by 2 percent last year and its national debt remain under control.

Perhaps some lessons could be learned from that.