It is clear that the government’s preparations for a pandemic were lacking, despite Exercise Cygnus in 2016 which reviewed the UK’s preparedness by simulating a flu outbreak and contained 26 recommendations. 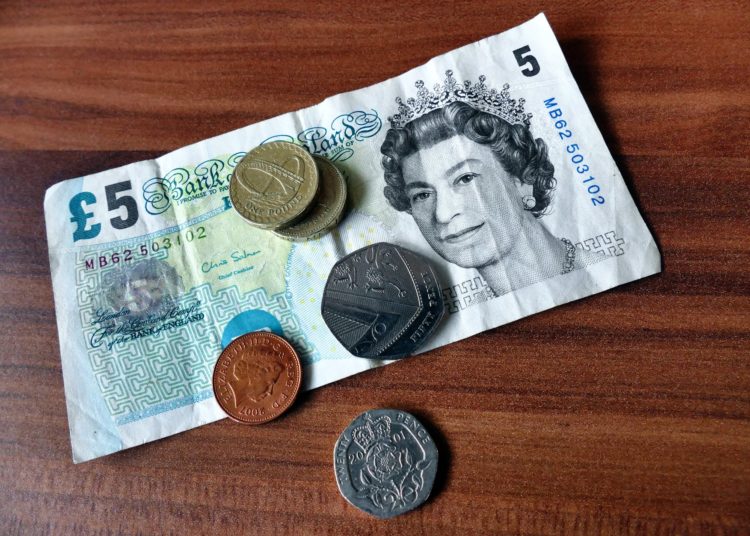 Photo by Anthony on Pexels.com

It is clear that the government’s preparations for a pandemic were lacking, despite Exercise Cygnus in 2016 which reviewed the UK’s preparedness by simulating a flu outbreak and contained 26 recommendations. It is alleged that the Cygnus report was buried “for fear workers would be alerted to the immense dangers posed by a pandemic”.

The government’s approach to the supply of PPE for NHS staff was so serious that the decision not to hold an investigation is subject to legal proceedings in the High Court. Updated case details are available HERE. In addition, two doctors who were asked to work with PPE which they say posed unacceptable risks to them and others are also taking legal action (case details available HERE).

The most alarming revelation over the past few months has been what appears to be the government embracing ‘herd immunity’ when it is considered “a dangerous policy”. The government has sought to excuse their chaotic stop-start approach by blaming scientific advisors, the NHS and the prime minister’s concerns for the economy. It initially delayed lockdown partly through the belief that it would impact on the economy, but the suspicion is that something more sinister was also at play, because of comments relating to the policy of herd immunity, such as this one from Ken Turnage on Facebook:

“It allows the sick, the old, the injured to meet its natural course in nature.”

It makes little sense to blame the risk to the economy for the delay in ordering lockdown and then reopen before Covid-19 was under control, unless this was in fact a deliberate strategy and the government views our lives as expendable. Reopening before Covid-19 was under control exposed to the public to a greater risk of infection and exposed the UK to a second wave. The government was warned:

“If we are impatient, we are going to go back into lockdown and all the hard work will be undone.”

2021 was never going to be a glorious year for the economy, because the Brexit transition period ends on 31 December 2020 and either the UK government needs to agree a UK-EU deal by the 31 October (the date the EU has said a deal needs to be agreed by) or the UK will have no deal with the EU. The government’s own estimates are that leaving without a trade deal in December could result in a 6 to 9 per cent reduction in our gross domestic product (GDP), and even with a free trade agreement, the loss to GDP would be around 4 per cent. To put this in perspective, the NHS received the equivalent of 7.26 per cent GDP for 2016/2017 and therefore the loss of even 4 per cent of GDP is significant.

If the economy were the genuine reason for the government’s actions, the prime minister would have asked to extend transition as it was the simplest way to protect it. Bearing in mind Brexit happened on 31 January 2020 so the UK has already left the EU – extending the transition period would not have changed this, it would simply have mitigated the impact on the economy. So there was no reason not to make such a request.

By failing to request an extension to transition, the government has ensured that the UK will now face the double whammy of Brexit and Covid-19. Even without a second wave of Covid-19, “UK GDP is expected to contract by 11 per cent in 2020” – the consequences of Brexit depend on what type of, if any, deal is achieved or whether, as suspected, there is a no deal scenario. All eventualities will leave the UK poorer than it would have been as a member of the EU.

Whatever the government’s agenda, lockdown was costly to the economy. But human life should be the priority regardless of the cost. Instead of waiting until there were zero deaths per day from Covid-19, the prime minister eased lockdown and delayed the requirement to wear face masks (which greatly reduce transmission risk), even though he must have been aware that there was a risk of a second wave by reopening too soon. Indeed, he “urged Britons to ‘enjoy summer sensibly’ to prevent the country sliding into a second wave of coronavirus.”

This approach has meant that businesses bear the cost of adhering to health and safety requirements to prevent the spread of Covid-19, often at very short notice, but workers are still exposed to Covid-19 in the workplace, unless they work from home. If there is a need for a second lockdown, which appears inevitable there is no doubt that will damage the economy further.

Most other countries pursued a zero-covid policy and maintained lockdown for an additional few weeks, until there were no more deaths (or very few). If the UK government had done likewise, it’s likely it would have been less costly to the economy than having a further lockdown at some point in future. It would also have been easier to persuade people to comply, because the former is arguably a more structured approach being undertaken worldwide, whereas the latter is chaotic and reactionary.

In terms of the cost to human life, the prime minister’s approach has exposed us to the worst of both worlds – greater risk from Covid-19 and greater risk of damage to the economy, which is a gross dereliction of duty.