The Conservatives should not be making inroads with by-elections, but they are. How much is down to levelling-up promises and Brexit? 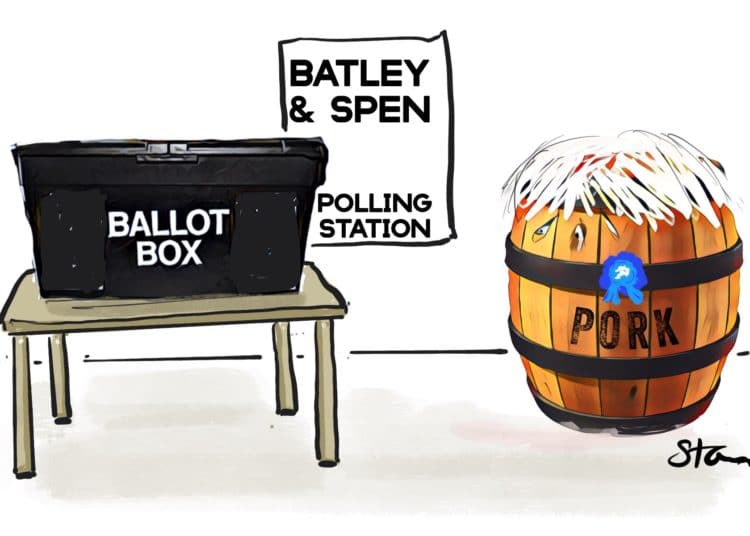 How often does something unusual have to occur in politics, for us to say that it’s no longer unusual? The frequency of surprising events in recent years has ensured that abnormality is in fact the new normal. The latest supposed oddity is the Conservative Party’s strong performance in a couple of mid-term by-election contests – winning the seat of Hartlepool from Labour in May and now threatening to swipe another brick in the red wall in the form of Batley and Spen, a contest that will be held on 1 July.

The governing party, the incumbent, does not typically make inroads in by-elections, according to the British political playbook. These contests are usually seen as a way for voters to express their frustration with how the country is being run, at the expense of the party in power.

For those voters who are not instinctively inclined to the Conservatives, it might be difficult to understand why this rule has been violated in recent times. The prime minister’s former chief adviser has described him as unfit for high office, more than 100,000 people have died needlessly from Covid-19 under the Conservative Party’s watch, while barely a week goes by without another pronouncement of unlawful behaviour on the part of a senior Cabinet minister.

Yet, not only is the incumbent party enjoying success at the polls – it is actively campaigning on its incumbency status.

This is partly because of the fabled vaccine bounce – millions of covid jabs providing a shot in the arm of the Conservative Party. But that’s not the full story.

In a Facebook advert that has been deployed by Conservative candidate Ryan Stephenson in the Batley and Spen campaign, it says that he “has a plan to deliver more jobs, more police, more investment by working with the Conservative Government”.

The potency of this message cannot be underestimated. Voters in large parts of the North and Midlands feel as though they have been treated like second-class citizens in recent years – their concerns ignored and their industries plundered to fuel the bulging empire of London and the South East.

So, when a candidate arrives and says that he can grab the ear of the government, because he belongs to the same party, people are prone to listen. And after years of infighting, incompetence and general dishevelment on the part of the Labour Party, these voters no longer see the advantages of rebellion. When the cash is being doled out to Conservative constituencies, they want a healthy slice of the action.

Aside from Labour’s inability to present a compelling alternative for voters, the Conservatives have made significant inroads into the hearts and minds of red wall voters. Indeed, a decade or two ago, praising the Conservative Party in the small, former industrial towns of the Midlands and North was not a prudent idea without a rapid means of escape. 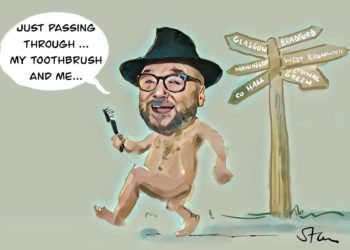 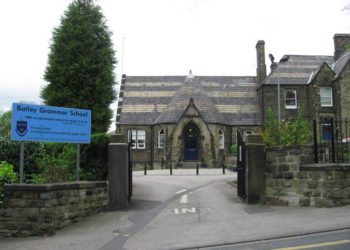 But then Brexit came along – a project that cut across party lines – and reoriented British politics. Conservative figures led the campaign, people in left-behind areas voted for it, and after years of wrangling Boris Johnson delivered it, in the minds of these voters at least. This created a newfound, if fledgling, attachment to the Conservative Party that has opened up a vast new swathe of the country for it to conquer.

As usual, Labour must stop fighting the wars of yesteryear and realise that the battle has moved to entirely new terrain.

Sam Bright is chief politics and investigations reporter at Byline Times, having previously worked at the BBC. He was born and brought up near Huddersfield in West Yorkshire, and read history at the University of York.

Sam is chief politics and investigations reporter at Byline Times, having previously worked at the BBC. He was born and brought up near Huddersfield in West Yorkshire, and read History at the University of York.