The government are more concerned with caring for themselves than tackling inequalities in wealth. Seems like leveling up was a false promise 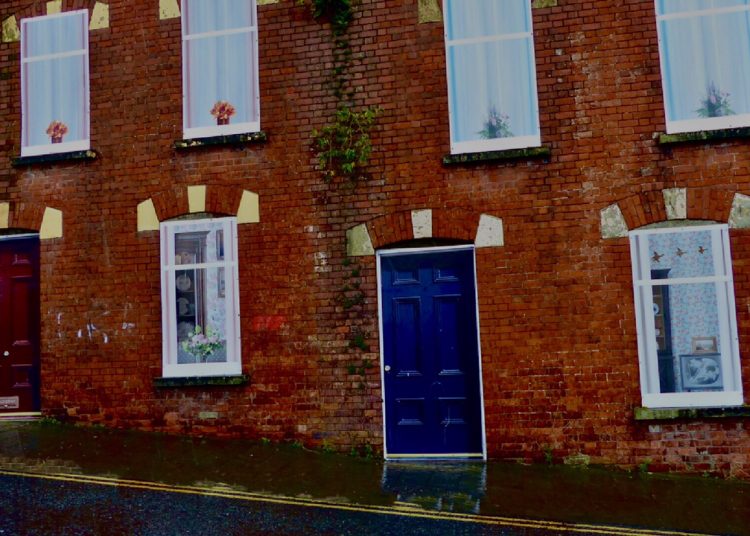 They must have been very pleased with themselves in the Conservative party when they came up with a slogan about ‘levelling up’. What better concept to sell to the electorate than the idea that they personally will achieve their aspirations to a better life and their community will be uplifted at the same time?

There is just one small problem. What is being delivered is the exact opposite of what has been promised. Quietly last week it was decided by the spin doctors that it would be a good idea to leak out another way of leveling down whilst most people in Yorkshire were too busy being cross about losing the northern powerhouse rail link to worry about little matters like the cost of caring for a friend or relative.

For decades the British care system has been unfair and, as the population aged, increasingly unworkable. So, a reform was genuinely needed. Unfortunately, the people planning the reform hadn’t the faintest idea of how to devise something that was remotely fair.

Under the old system people who were unlucky enough to get ill, have an injury or just get old had to pay for their own care unless they had an income and assets below a certain level. In other words, those who couldn’t afford to pay for care were helped out. Where the system fell down was that it represented a bad-luck lottery.

If you were unlucky enough to have two parents who developed dementia and needed years of care then your family could lose almost everything supporting them. If your parents lived to a ripe old age in good health, and then died suddenly, they could pass down a million pounds without a penny in tax being paid. Something genuinely did need to be done to try and even things out.

What the Conservatives chose to do was to reverse the way the rules worked so that it was no longer a case of the poor getting financial help and the wealthy getting nothing. The new system means that no family will have to pay out more than £86,000 to support the care costs of any relative.

The impact of that is dramatic. The taxpayer now picks up the tab for the bulk of the most expensive care costs in the country. The Conservatives chose to fund this change by putting up national insurance contributions. That means those who are on low incomes will pay the bulk of the tax increases that are going to be used to subsidise the care costs for more wealthy people. In order to ensure that a wealthy family can pass down a million pound home without paying a penny in tax, the Conservatives have raised the tax burden on people on zero hours contracts.

That is the exact opposite of taking from the rich to give to the poor. The changes to the care system function to take from the working poor to give to the retired rich. 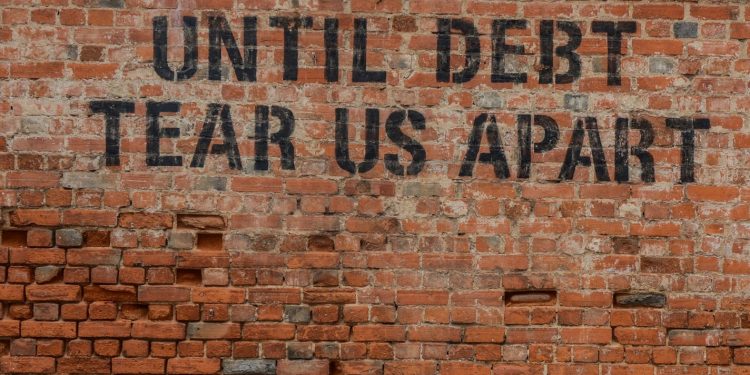 On top of that, there is a problem with the regional equality of the proposed changes. If you live in London, then being told to pay £86,000 in care costs but then allowed to keep your home is an attractive deal. Even relatively low-income families in the South East are sometimes sitting on homes that have risen in value and are now worth considerably more. If a couple own a property of a million pounds, for example, then after care costs they’d be able to hand down £914,000 completely free of tax.

Now consider what happens if you have worked hard and bought your own home in Bradford. The value of that might be only £100,000. The new system means that your family also has to pay £86,000 before the government helps you. The inheritance in that family would be £14,000. It doesn’t take a genius at maths to figure out that £914,000 gives someone in the south a better start in life than £14,000.

To make this inequality even worse, last week the government decided that if a local authority had to help the Bradford family out because they simply couldn’t afford to pay that £86,000 then that help came with a consequence. Every penny of that help was clawed back from the asset of the family home.

Increasing the gap between rich and poor

No wonder they made the announcement on a busy news day. It doesn’t look good to introduce a stark regional inequality when you are spending quite so much time telling everyone you are going to level the regions up.

Any reasonable government would find the cash for care by raising inheritance tax. It can’t be fair for people who need care to accept payments from the taxpayer for years and then expect to hand down every penny of the wealth they have accumulated without paying a penny in tax.

Yet if there is one thing you can guarantee from this government it is that it has not the least interest in tackling inequalities in inherited wealth. Britain risks returning to the days of Jane Austin when what someone was able to achieve by their own efforts was of little importance and what really mattered was your expectations of how much you could inherit.

If you earn £25,000 a year then it would take you 40 years to acquire a million pounds, even if you were able to put every penny of that income into the bank. A Bradford resident earning that kind of money will soon be paying a higher national insurance bill to ensure that someone in Surrey is able to hand down a million pound home without paying tax after receiving large amounts of tax payer help for a decade.

Welcome to Boris Johnson’s version of levelling up.