You can spout racist abuse and fear people who are different, or be like Marcus Rashford - support equality and make a difference 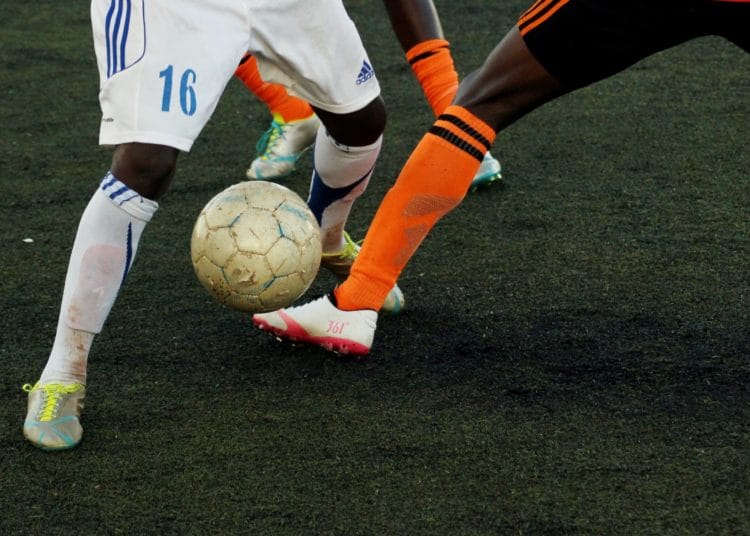 Photo by Jannik Skorna on Unsplash

Just two weeks after the abhorrent racial abuse towards England football players after missed penalties, the RNLI – a charity where volunteers risk their lives to save people (and domestic pets, including my friends’ chocolate Labrador, Frodo) at sea – had to contact the police on 23 July because their staff were verbally assaulted when they attended for duty.

Being of mixed heritage, my upbringing bore witness to more racial discrimination and abuse than I care to remember. I have been told I have the skin of a rhinoceros, but the truth is no one sees me at home, crying, as a result of the abuse I have seen and experienced.

The labels given to my mother because she married my dad cannot be published, they are simply too offensive. During the late 80s into the 90s, it got better. It became less acceptable to use race as a means to target or abuse.

In fact, I mistakenly thought England had turned a corner and the general population had realised that our differences make life much more interesting. Unfortunately, racial abuse is on the increase and has been over the past five years. If people did not acknowledge that there is a race problem in the UK before the final, the rest of the world witnessed it play out immediately after the Italy v England UEFA European Championship final.

While the England team lost the final, the fans – drunken, flares emerging from one of their bottoms and some racially abusing people – had already lost England whatever positive reputation it had. There is no doubt that the final was good – England’s first appearance at a final in 1966 – and was a credit to an excellent manager and teamwork.

Football is one of the few careers where talent, regardless of background, can lead you to the top and children see sportspeople as mentors. The three players who suffered racial abuse are the example British people need to follow: Rashford, secured meals for vulnerable children, Sancho helped to build a football pitch, and Saya is a child of migrants who came to London for work, whose own hard work resulted in a contract with Arsenal.

The prime minister and home secretary were accused of hypocrisy over the racist abuse after the disdain which Priti Patel had shown just days before to England players who ‘took the knee’ (a symbol used by people throughout history who seek equality or less violence towards black people) and after years of the Conservative Party and government scapegoating refugees and immigrants.

Politicians who are not leaders, and leaders who should be politicians

In England, we appear to have a short supply of well-researched, transparent politicians. While Gary Neville emerged the leader that the whole country needs at present, we are left with Johnson and his less than transparent shambles of a government.

If you are not already aware that immigrants are not ‘taking our jobs’ and refugees are not a risk to our welfare, then you are accepting the rhetoric that certain politicians – assisted by the media – are feeding you to maintain a hold of power and control over you, or at least distract you from reality.

Nationalism encouraged by the nationality and borders bill

This month the government used refugees once again to boast of their border power with the announcement that rescuing refugees would be ‘unlawful’ under the nationality and borders bill and that lead to abuse toward RNLI.

I suspect what the government is doing is using the fear of ‘other’ (foreigners/refugees) as a means to create greater fear and populist support – just as Trump attempted in the USA – for what is an inhumane bill. Assisted by people like Nigel Farage, the media whip up a storm of fear that neglects one key element: human beings should be treated humanely.

The risk is that England sees its identity as being dictated by birth and borders (nationalism) of such paramount importance that it loses its democracy and – worse – harms others (people excluded from the group) in the process; the classic example of such an approach is Hitler.

Who do YOU want to be?

Following the diatribe towards the England players, it was beautiful to see that people had covered offending graffiti on the mural of Marcus Rashford up with messages of support. This is the United Kingdom that I want to see: togetherness, inclusion, love. It is certainly better than the racist island we are at risk of becoming.

In a country where you can either spout racist abuse and fear people who are different, or be like Rashford, I’d rather be the talented one who is pro-equality and spends his time ensuring children get meals. Who do you want to be?