Explosive allegations have been made by a programming ‘expert’ that the underlying code of the program used by Imperial College in London to model population behaviour in response to different Covid-19 measures, was itself deeply flawed and regularly produced different outputs when given the same inputs. 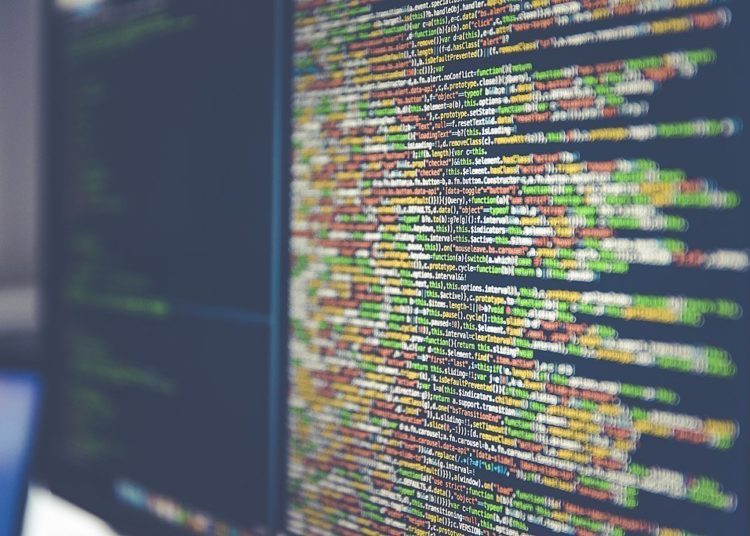 Explosive allegations have been made by a programming ‘expert’ that the underlying code of the program used by Imperial College in London to model population behaviour in response to different Covid-19 measures, was itself deeply flawed and regularly produced different outputs when given the same inputs.

The work at Imperial, done under professor Neil Ferguson who was pressured to step down for breaching social distancing rules, was behind much of the ‘scientific advice’ the government claim to have been following.

The ‘expert’ uses a pseudonym (Sue Denim – get it?) but claims to be a senior software engineer of 30 years standing, employed by Google between 2006 and 2014, and an independent consultant. The allegations were made on a website called lockdownsceptics.org in a report entitled: Code review of Ferguson’s model. A link to the report was then tweeted by David Davis MP, who said, “if true, it is scandalous”.

A heavily modified version of the program has been released publicly but the original single 15,000-line block of code that had been worked on for a decade, and apparently produced the original results that guided the government’s strategy, has been withheld.

The author alleges, “Imperial are too embarrassed by the state of it ever to release it of their own free will” and will need legal compulsion to do so.

“It isn’t the code Ferguson ran to produce his famous Report 9. What’s been released on GitHub is a heavily modified derivative of it, after having been upgraded for over a month by a team from Microsoft and others. This revised codebase is split into multiple files for legibility and written in C++, whereas the original program was “a single 15,000 line file that had been worked on for a decade” (this is considered extremely poor practice). A request for the original code was made 8 days ago but ignored, and it will probably take some kind of legal compulsion to make them release it”

The writer alleges that, “Due to bugs, the code can produce very different results given identical inputs. [Imperial College] routinely act as if this is unimportant.”

In one version of the original code, a team at Edinburgh University reported that they, “tried to use a mode that stores data tables in a more efficient format for faster loading, and discovered – to their surprise – that the resulting predictions varied by around 80,000 deaths after 80 days.”

It is claimed Imperial were aware that their original code cannot withstand scrutiny and says they tried to hide it “until professionals had a chance to fix it, but the damage from over a decade of amateur hobby programming is so extensive that even Microsoft were unable to make it run right.”

Some parts of the code apparently serve no purpose and are “undocumented”. This kind of programme is said to be notoriously difficult to get right but when reports of random results were put to Imperial College they were apparently dismissed with responses like, “that’s not a problem, just run it a lot of times and take the average”.

The conclusion reached is that all papers based on the code should be retracted immediately and Imperial’s modelling efforts reset using a new team with “a commitment to replicable results with published code from day one.”

The review has received a mixed reception on social media but reading it and following the links provided, many of the basic facts are not disputed by Professor Ferguson who admitted on a Twitter thread last month that the code was 13+ years old and undocumented.

The Edinburgh team’s problem is set out in some detail on the GitHub website (HERE) a respected platform used by software engineers and developers.

If these allegations do eventually turn out to be true, they call into question the government’s entire approach to Covid-19 but still don’t explain why politicians, sheep-like, followed a strategy so out of step with other countries.

This began with the ‘herd immunity’ approach for the first few weeks, which has had devastating consequences despite the subsequent lockdown. Yesterday we discovered that, according to the government’s official figures (which only include those who have been tested for the virus), we have the 2nd highest death toll in the world.

David Davis is right to say the allegations are scandalous, but they should not provide this government with an excuse for their shambolic handling of the crisis. Meanwhile some on social media think the professor is being set up to take the blame for policy mistakes made as the pandemic took hold.

So far we have seen the government blame the NHS for using too much PPE, the public for not asking to be tested and the civil service for the state machinery’s inability to deliver. Yet with Dominic Cummings, Boris Johnson’s top adviser, at the centre of developing this strategy, the buck must surely stop at Number 10.

Imperial College and the government have yet to respond.

Note: this article has been updated since first published.