Choose your pandemic leader – would Boris make the cut?

Had party members been informed of the upcoming global disease agenda before the leadership election, I doubt many would have swayed on who they chose as leader of the Conservative Party. 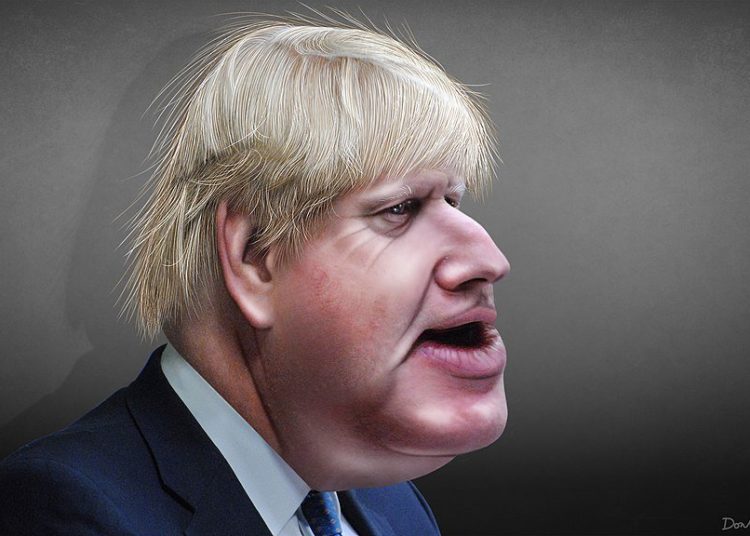 It’s a Tuesday morning on 23 July 2019, and Boris Johnson has just won 66 per cent of the Conservative Party members’ vote, meaning that he is now our new prime minister. In a characteristically jovial speech, Johnson chimes that even some of his own supporters may “wonder quite what they have done”. Retrospectively, this statement is now far more cynical than it was ever meant to be, and hearing it again in the current climate begs the question – would Conservative Party members have voted differently had they known of the pandemic ahead?

Perhaps, one might wonder, voters would have instead chosen Jeremy Hunt to lead them in these difficult times, with his legacy as longest-serving Secretary of State for Health in British political history. Considering the disintegration of the NHS under Hunt’s six-year-long leadership in this position – the frequently missed targets, the increased maternal deaths, the plummeting of patient experience and staff morale, to name a few – I can’t imagine that the situation would be any better-off in his hands.

Had party members been informed of the upcoming global disease agenda before the leadership election, I doubt many would have swayed on who they chose as leader of the Conservative Party. Indeed, I even doubt that the general election outcome would have greatly differed. As we all well know, Brexit was the forefront issue that accounted for the sweeping Conservative win and the destruction of the ‘red wall’ constituencies back in the December general election. Now the pandemic is in full swing, Brexit is no longer our top concern, but very little would have shifted that priority prior to experiencing first-hand the crisis of Covid19.

If, however, Conservative Party members had been informed in July 2019 that Brexit would in fact not be seen through quickly, as promised, only then do I believe that votes would have been cast differently.

As it stands, Johnson is not the same prime minister he started as. He is not the man initially promised to voters. Instead, he is leaving promises of Brexit unfulfilled while desperately trying to please both first-time and traditional Tory voters; tying himself up in knots as creates an ever-more confusing rhetoric. Whilst first-time Conservative voters are pleased about big-state socialist moves used to combat the disease, the small-state, conventional party supporters may not be. The “market-obsessed, Thatcherite cultists”, one Guardian columnist writes, now “define English liberty as the inalienable right to catch and spread a deadly disease”.

The tensions created by the gulf between these two types of supporters has deepened. Though once allied together with Johnson through a shared Euroscepticism, the pandemic has revealed just how little else unites them. The ‘Boris’ brand of simple politics that was advertised has not existed during this pandemic. Voters have not received what they signed up for and this, certainly, will only serve to increase a divisional, dysfunctional and strained party dynamic; an issue, if I recall correctly, that was often criticised as the Labour Party’s failure.

Yorkshire’s Banksy: We Love You NHS