Johnson picked his ministers for blind loyalty to Brexit. They may be "fools and incompetents", but he was the one who chose them. 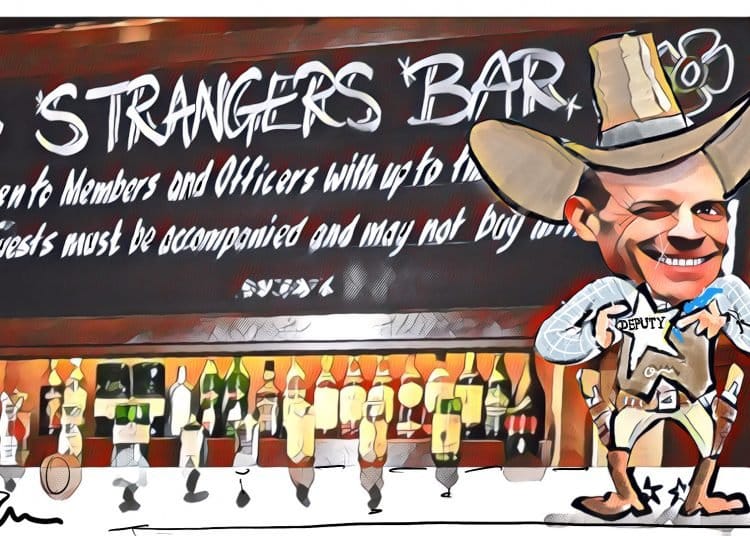 It is like a plot for a very bad movie. An over-confident reckless gambler cooks up a dastardly plot to become world king only to find his crazed schemes fall apart as they begin to encounter reality. Whilst his vision of conquering the world disintegrates around him, there is only one thing he can think of as a possible cause. He starts to whine that he has been “surrounded by fools and incompetents”. His loyal lieutenants then get disposed of one after the other as the net closes around the real cause of the problems.

To be fair to Boris Johnson, “surrounded by fools and incompetents” is not an unreasonable description of his team. But he selected them. He must take the blame for their failures.

It was the man who wants to be prime minister for longer than Margaret Thatcher who appointed Gavin Williamson to the post of education secretary and kept him there right through the pandemic.

It was Johnson who put Williamson in change of last year’s exam season and spoke up for him, as an ideologically driven insistence that a computer algorithm could be trusted more than class teachers created utter chaos. It was also the prime minister who insisted as late as 30 December 2020 that schools were safe and would reopen. With the consequence that Williamson instructed teachers and students to go back and start the January term only to send them home one day after the children had mingled and spread the disease.

It was the same dear leader who appointed Robert Jenrick as secretary of state for housing, communities and local government. In that role, Jenrick has managed to preside over an exceptionally wide-ranging brief. And mess up virtually all of it.

He is the minister who is responsible for the failed response to the Grenfell Tower disaster. Instead of strengthening the lax building regulations that caused the fire, he decided that what needed to be done was to weaken planning laws as well. He consistently failed to come up with a scheme that would remove the huge debt mountain people faced who had bought flats that had been wrongly signed off as safe.

He was also the person who forced through the idiotic re-organisation of local government in Yorkshire. He flatly refused to allow the one thing that would have really helped us level up: a proper Yorkshire Assembly with powers similar to London that could speak with real force in Westminster.

None of those choices got Jenrick sacked.

What did for him was a byelection in Amersham. That demonstrated that huge numbers of Conservative voters hated the idea of allowing developers a free-for-all to wreck their local communities for profit. Someone had to be sacrificed and Johnson had no hesitation in stepping forward. To give someone else the blame for decisions he himself had enthusiastically championed only a few short weeks earlier. 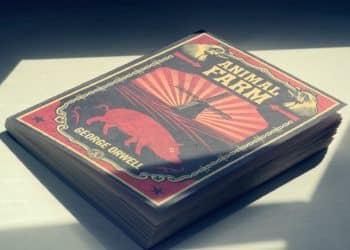 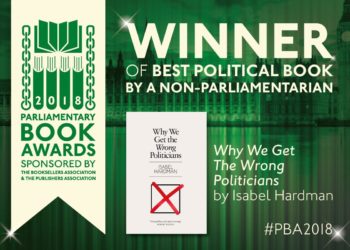 Then there’s Dominic Raab. Brexit was meant to see Britain once again standing proud on the world stage as everyone recognised that we were now a proud independent force that had to be reckoned with. It wasn’t supposed to result in the United States making decisions about when our troops would leave a foreign conflict without even bothering to tell us the date when they would have to leave.

The real source of the worst national humiliation the United Kingdom has suffered in half a century is actually the prime minister’s failure to form a close working relationship with Joe Biden because he was too busy shamefully cosying up to Donald Trump.

So, when the Afghan crisis struck, the person who wishes to bestride the world’s stage couldn’t hesitate for a second. The blame had to be put fair and square. On someone else.

Raab presented the ideal choice after his unfortunate choice of date of holiday and his inept explanations of how he was handling the problems from the beach whilst our troops were exhausting themselves helping refugees in the heat and the danger of Kabul airport.

Johnson picked his ministers for blind loyalty to the Brexit project. He is responsible for the damage their incompetence has done to the country.

Just as he was responsible for the appointment of Dominic Cummings. A man who Johnson backed to the hilt when he was busy lying to us about breaking covid rules to travel the length of the country and then breaking them again to test his eyesight on a day out. As it happens, Cummings is genuinely capable of telling us the truth. When he told us that this prime minister was prepared to “let the bodies pile high” and when he told us that after closely observing the PM at work he could only conclude that the man was not fit for the job.

The key reason for this catalogue of failures is that Johnson picks people solely on the basis of whether they are loyal to him and his pet project. Can there be any other explanation for the appointment of Liz Truss as foreign secretary? The country is now being run by what was, at the time of the referendum campaign, an extreme fringe faction of the Conservative Party with some very bizarre ideas.

A government of none of the talents

Back in 1806, William Grenville formed a government of all of the talents to fight the war against Napoleon. Now in 2021 Boris Johnson has come up with an entirely new concept. Instead of embracing the widest pool of talent, he is choosing from an exceptionally narrow one. That almost guarantees another sorry chapter of failures followed by another reshuffle as this corrupt and incompetent government collapses under the weight of its own illusions.

The country is saddled with a government of none of the talents. Just at the time when we need wise and thoughtful leadership more than ever. What could possibly go wrong?