Britain has conceded that it will remain a rule taker – or vassal state – in financial services and food labelling, whether we agree a trade deal or not 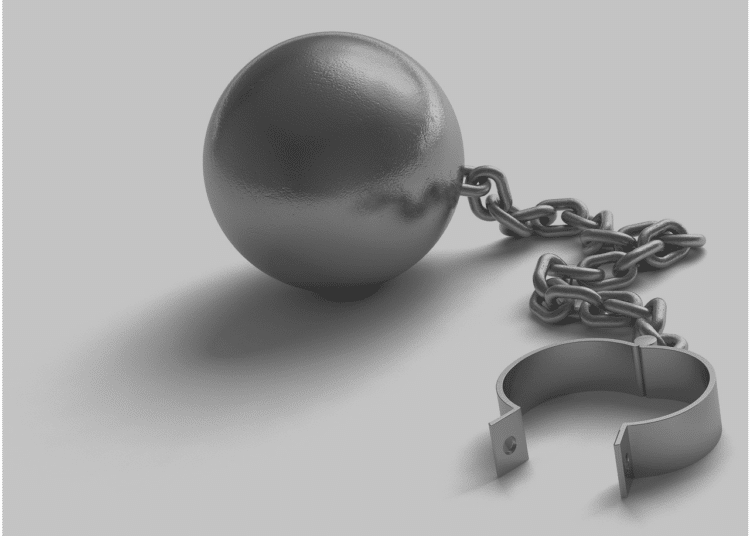 Britain became a temporary de facto rule taker on 1 February this year when we left the EU, firmly committed to following EU rules until the end of the transition period on 31 December with no influence over those rules. But even after January, Britain has conceded that it will remain a rule taker – or vassal state – in financial services and food labelling, whether we agree a trade deal or not.

Lord Agnew, treasury spokesman in the House of Lords told peers on 11 November that the government’s decision to unilaterally recognise EU financial regulations as equivalent to ours was needed “to provide clarity to UK-based firms and show that we were ready for business on 1 January, whatever the EU’s attitude”.

Brussels is apparently not planning on granting regulatory equivalence in financial services before the end of the Brexit transition period and is said to be “lock[ing] the City of London out of European markets from 1 January”.

UK financial services firms will be forced to comply with each host country’s regulatory regimes from next year, while EU countries will have unfettered access to our market.

A similar picture is emerging on food labelling. The New Food website says British government guidance for the labelling of food imported from the EU has been revised with the original 1 January deadline for labelling changes being extended, again unilaterally, to 30 September 2022. Until then, EU food with EU labels will be accepted in the UK.

“So far, the EU has not updated its guidance and, consequently, new labelling rules will apply to food exported from Great Britain from 1 January 2021. From this date, exporters will need to have in place new packaging compliant with EU regulations in order to sell their goods legally to customers in the EU”.

So, what does this mean in practice for UK manufacturers and suppliers who want to continue exporting food or beverages from Great Britain to the EU? Apart from all the additional customs formalities, as of 1 January 2021, food exported to the EU must also comply with the following:

Once again, this looks like a one-sided arrangement. EU suppliers will continue to have access to the UK market with no changes, while UK suppliers will need to modify their labels, run two parallel systems for stocking purposes and appoint an EU importer to accept legal responsibility in the bloc – something for which they will charge handsomely. The only alternative is to set up a subsidiary company inside a member state, also adding unnecessary costs.

The suggestion that adding permanent friction and costs to UK-EU trade will be offset by future trade deals with nations or trading blocs on the other side of the world, is disputed by many trade experts.

The following video clip of a statement by Adam Posen, president of the Peterson Institute for International Economics, is a stark reminder of what we are doing to ourselves in global trade terms. Mr Posen is not British; he is impartial.

By leaving the EU, Britain is attempting to defy gravity, the ‘fact of life’ in global trade: that you do most trade with those nations closest to you.

Geography does not respect Brexit, as Britain will be finding out over many years.