As Dr Stella Perrott outlined on Christmas Eve, reviews of disasters and serious incidents provide ample warning signs about the way Brexit is being handled. This is Jimmy Andrex’s take on her article. 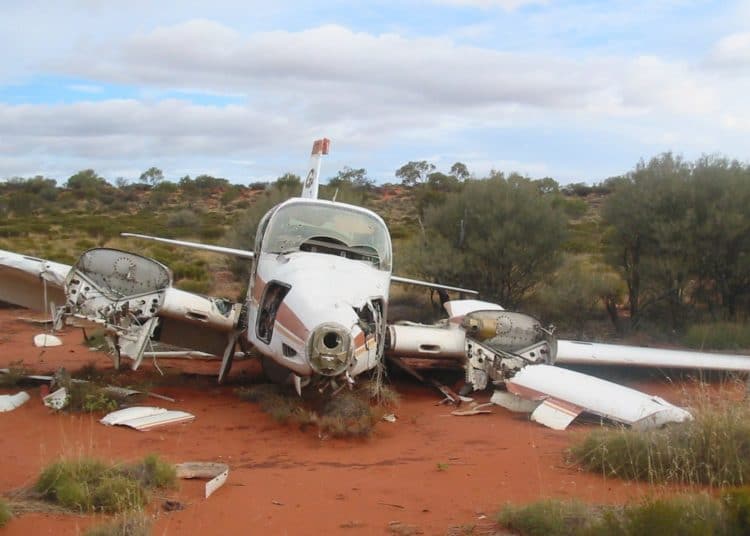 As Dr Stella Perrott outlined on Christmas Eve, reviews of disasters and serious incidents provide ample warning signs about the way Brexit is being handled. This is Jimmy Andrex’s take on her article.

On a sunny October day in 1935, ace test pilot Ployer Peter Hill of the USAF took off from Wright Field in Dayton Ohio to test Boeing’s latest and best bomber. It was a routine airworthiness flight for a state-of-the-art machine, the most advanced in the world. Moments later, Hill was dead, amidst the wreckage of a crash caused by the non-removal of a clamp on the elevator control, which was only fitted to prevent damage during windy weather whilst the aircraft was parked.

Boeing’s inquiry famously led to the introduction of a list of pre-flight checks that is now an essential part of every flight, anywhere in the world. Previously, no one bothered.

It now seems obvious: we learn from disasters and change our behaviour. Trouble is, when we look at Brexit, there are clearly identifiable patterns of behaviour being played out that suggests that the UK is, like that tragic test pilot, heading for a crash.

If you analyse disaster inquiry findings, they show that certain behaviour patterns in organisations – large or small, regardless of context – tend to be repeated prior to accidents and disasters. The way Brexit is being managed is no different. There are clear signs of the most significant and serious ‘disaster’ risk behaviours, which means Brexit is shaping up to be a catastrophe of monumental proportions.

Only unprecedented good luck can now save the UK. It’s the equivalent of surviving a cycle ride home with no hands, in the dark, with no lights, on the wrong side of the road. I once saw someone doing this who didn’t get killed. It doesn’t mean it was good practice. Plus, he was texting with one hand and (you have to hand it to him), smoking. There is no better picture of the current government’s Brexit preparations.

Blinded by the PM’s ‘rule of optimism’ – where gloomier forecasts have been played down or condemned as negative or unpatriotic – it’s been a risk-assessment nightmare. Hoping for the best is never an effective strategy even in the best of times. It’s certainly not what you want to hear from the pilot as you settle into your seat for AL134 from Manchester to Alicante.

This has been particularly apparent when it comes to questions about food supply. Manston airfield can comfortably take a thousand trucks. What it can’t do is provide somewhere for a thousand truckers to evacuate their bladders and bowels. And storing a thousand trucks on an airfield doesn’t seem like the best plan for getting the contents of their containers to their destinations. Lettuce anyone?

Still, when all those with experience of Brexit planning (or holding any sort of Remain sentiments, or taking the dim view of it at any point), have been barred from office, this means that practicality has given way to a model of wishful thinking Walt Disney would have thought a bit wish-washy. Add to that a ministerial agenda to ideologically cleanse the people whose job it is to make things happen on the ground, and you end up with UK 2020 encapsulated in a TV ad that says:

“Get ready, but we’re not going to tell you what for”.

In the future, of course, any review will find that an exhausted, under-staffed and under-prepared civil service, lacking specific direction from ministers hostile to its very existence, will be the ones deemed responsible for implementation failure.

If I were you, I’d get a bet on it, while the papers are still celebrating the worst deal since the Boston Red Sox got rid of Babe Ruth in 1919 to finance their owner’s Broadway production of No No, Nanette. It would be 2004 before the Red Sox ever won anything again.

It remains to be seen how long it will be before the UK recovers.