The Association of Freight Software Suppliers (AFSS), has recently written to HMRC to say companies will not be ready in time. 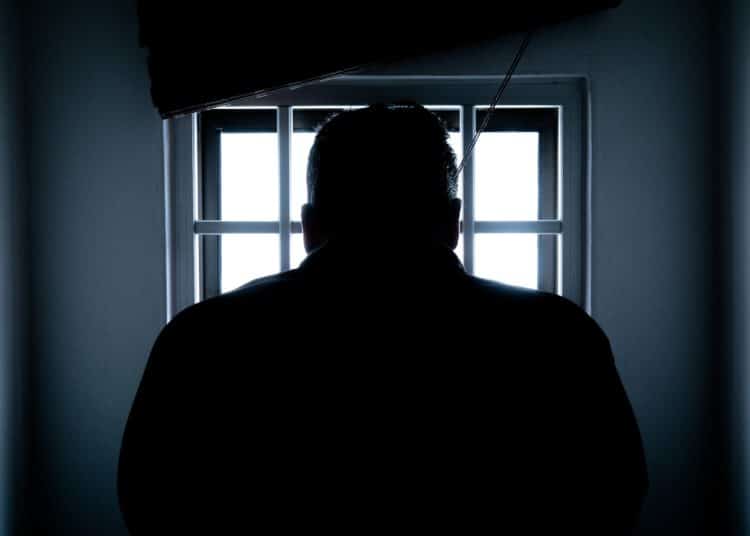 Photo by Donald Tong from Pexels

Dr Anna Jerzewska is the founder and director of Trade & Borders, a consultancy business advising on the complex issues of international trade. On Thursday she held an all-day webinar with customs authorities from Belgium, Holland, France and Ireland.

Among the issues discussed were the traffic management problems raised by Brexit and for which we are scrambling to develop IT systems.

The Association of Freight Software Suppliers (AFSS), representing the companies who are supposed to be developing all the new border IT systems, has recently written to HMRC to say companies will not be ready in time, because the government can’t tell them exactly what’s needed. Global Cold Chain News say:

“The association said its members could not guarantee delivery of the new Customs Declaration Service (CDS) because HMRC officials had failed to give it details and direction for the project. The AFSS has told HMRC that ‘most of its members’ cannot get their software ready on time. The association said ‘late delivery and gaps of detailed information’ were to blame. And it warned that even if members could build a ‘minimum viable product’ in time, it was ‘unrealistic’ to expect end users to be fully trained on it by the year’s end”.

In contrast, Dr Jerzewska discovered that the four EU nations most impacted by Brexit, and on the webinar yesterday, had systems already working and she later tweeted about it:

As her Twitter thread explains, in the EU27, new customs officers have been hired and trained. New veterinary capacity hired ready for the coming SPS (sanitary and phyto-sanitary) checks. Border control post infrastructure is already built.

EU ports are Brexit-ready and processes in place. Guidance for traders has been available for months, with clear forms and guidelines and even help lines.

Not only have the systems been put in place, they have been tested and stress-tested to allow customs authorities to confirm the average time to gain customs clearance or carry out an SPS check.

Most embarrassingly, the experienced trade consultant said the EU customs authorities all seemed to “understand our Border Operating Model and our plans better than most people running our trader webinars!” And she was being serious.

Having worked for European companies, none of this comes as a shock or even a surprise. This is absolutely normal in continental Europe.