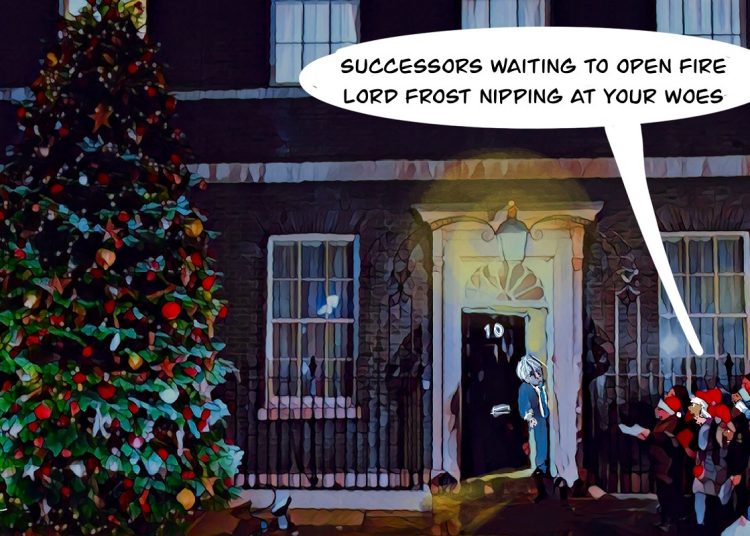 During the 2019 general election campaign I spoke to hundreds of people on the streets in a constituency that voted heavily for the Conservatives. Few of them had a good word to say for Boris Johnson.

What I was told by remarkable numbers of people was that they didn’t “trust either of them”. By which they meant both Corbyn and Johnson. In the last few days of the campaign people shifted a little. More of them told me they might reluctantly vote for Johnson because at least they would stop hearing about Brexit night after night without anything being resolved.

So, it won’t have come as a complete shock to the British public that their prime minister turned out to be untrustworthy, unreliable and incompetent. He got into power because too many people thought that was the least-worst alternative, not because they really trusted him.

What should be a shock is how completely his ability to govern has collapsed. The two proud boasts that have shored up his support have been that at least he got Brexit done and he’s been making hard but necessary decisions about the pandemic.

The second of those boasts has now been completely shot out of the water. We can’t be expected to rally loyally round a national leader once it becomes clear that he and his chosen ones have broken the rules so casually and so frequently. The nation has given them remarkable leeway to lead us through this crisis. They have failed. We aren’t all in this together once the leader’s team demonstrates that the rules are for little people.

Now the first of the boasts is also being shot down by irresponsible behaviour. In fact, irresponsibility doesn’t begin to cover what ‘Lord’ Frost has chosen to do. Days before the end of vital negotiations on Britain’s post-Brexit future, Johnson’s personally appointed leader at those talks has walked away – leaving them in chaos. 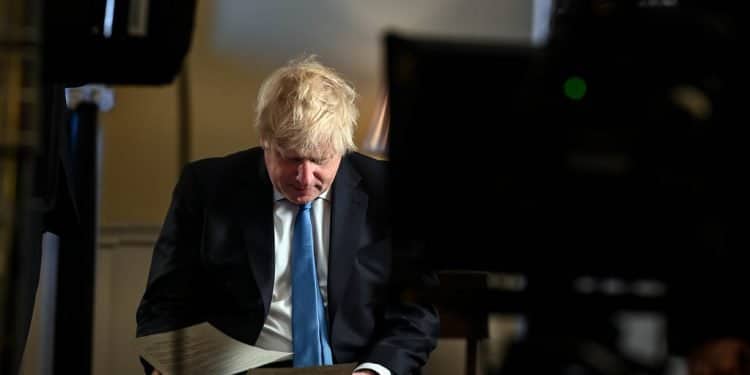 Brexit is far from done

After taking every opportunity to use the stage of the Brexit talks to grandstand risky far right bluster about cancelling a treaty that he and Johnson negotiated and signed only months earlier, he chose the single most damaging moment he could to resign and walk away from the consequences.

Brexit is therefore not done. It has entered yet another dangerous hiatus. Many of the most consequential rule changes had been put on hold pending the outcome of negotiations in greater depth about how the whole thing will work. Now more of those rules are about to come into force without any clarity about the important details of the overall treaty.

The delay in implementing some of the unpleasant realities of Brexit has meant that some sections of British business haven’t yet had to complete all the paperwork that will eventually be necessary and importers of important things like food and medicines haven’t yet had to follow all the rules that have already been agreed.

It has also meant that Northern Ireland has never had to face up to the full impact of the customs controls that Johnson personally agreed to create between two parts of the United Kingdom. Days before, he denied what he had done and told the Northern Ireland business community that they could simply rip up and bin any paperwork.

It now turns out that the only thing they could rip up and bin was his promise. And now, days before the next set of details were due to be signed off, we are still so far from getting an agreement that the lead negotiator wanted out.

Frost had clearly miscalculated. He had taken the talks to a place where even he recognised he had no escape route that enabled him to retain his reputation. The only career route open to him was to resign, to blame others for a mess he played a huge role in creating, and to pursue a new career as a far-right commentator.

There was a time when anyone running a business would almost automatically align themselves with the Conservative Party because it tried hard to speak up for and promote their interests. Now it should be clear to anyone that “fuck business” wasn’t just an exasperated aside uttered in frustration by a Prime Minister suffering from a bout of bad temper. It is a systematic attitude of mind amongst those who care more about ideological purity than practicalities. 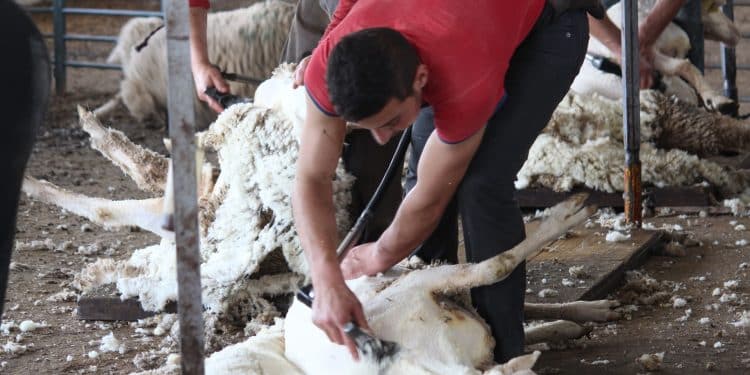 There was also a time when anyone running a farm would align themselves with the Conservatives because they also thought that party would look after them. Now they too know where they stand. As soon as the by-election was over in North Shropshire the government announced it was signing a trade deal with Australia. One that will let in food imports produced by methods which are so appalling that British farmers aren’t allowed to use them.

The cynicism of the timing of this announcement takes the breath away. They knew they were about to shaft farmers but wanted to wait until farmers had voted until they broke the bad news.

So, it turns out that all those voters who told me they couldn’t trust Johnson were spot on. Many of them gave him the benefit of the doubt to see whether he could deliver on his promises. Now few can be in any doubt.

We have allowed our country to be captured by a far-right cult. And like all cults their daft beliefs matter more to them than the welfare of those they claim to protect. The country will never prosper until we get rid of the entire cabal and move to a more responsible and sustainable way of managing the country and building its future.