Starmer suggested Johnson was ‘gaslighting’ the British people. The PM’s behaviour reveals there’s a lot of substance to this allegation. 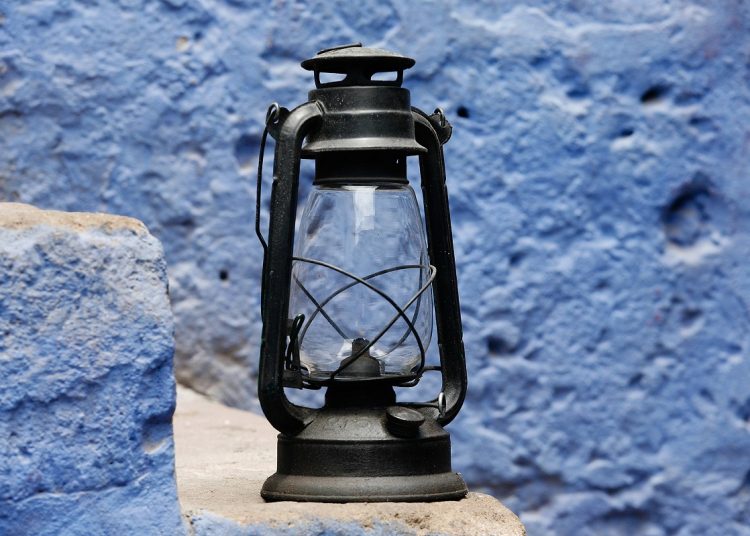 In an interview on Monday evening for Channel 4 News, Culture Secretary Nadine Dorries was asked about her reactions to Boris Johnson’s statement that afternoon on the Gray report update. Such was Johnson’s performance that you could see behind the eyes of even this most faithful of ministers some signs of conflict between fully supporting Johnson and recognising his many failings. But she held the line. This prompted Krishnan Guru-Murthy to say, “The truth is you would support him no matter what”.

It applies to Dorries and it seems to apply to many other Conservative MPs. It’s entirely symptomatic of the relationship Johnson has created with them and with the country – a controlling and abusive one. Johnson is, as suggested by Keir Starmer at this week’s prime minister’s questions (PMQs), an expert in the techniques of gaslighting.

‘Gaslighting’, as defined by Verywell Mind, “is a form of manipulation that often occurs in abusive relationships. It is a covert type of emotional abuse where the bully or abuser misleads the target, creating a false narrative and making them question their judgments and reality”. The term comes from the title of a 1944 film directed by George Cukor, Gas Light, where a woman is subjected to this kind of treatment by her husband.

The strategies of a gaslighting partner, as listed by Verywell Mind, match Johnson’s behaviour to a T. Indeed, we might even say that creating a false narrative is his very trademark, underpinned by his mastery of the first strategy in the gaslighting playbook: lying.

“It was a work event”

Johnson is a notorious liar and has been throughout his career, having been sacked twice for it. Indeed, there are so many documented instances of Johnson’s lies in public life that journalist Peter Oborne has written an entire book about it – Assault on Truth.

We’ve been treated to quite a variety recently in connection with ‘partygate’, most of which any rational person could immediately see through – “There were no parties”; “It was a work event” – although most Tory MPs are awaiting the final rubber stamp of the full Gray report and the Metropolitan Police inquiry.

The acid test will be whether it can be proved that Johnson lied to parliament, a breach of the ministerial code generally regarded as a resigning matter. Whether or not he’s fined will also be important. We can only hope that at that point, Conservative MPs will find the courage to break away. Or, as Rob Hutton jokes, will Johnson keep them in thrall by persuading them that we need to wait for the opinion of a still higher authority?

“We got the big calls right”

In the Johnson false-narrative universe, this government, as he tells us again and again, “got the big calls right”. As we would say in Scotland, “Did ye, aye?” What, would that be the late lockdowns causing thousands of unnecessary deaths? Or maybe the billions spent on unusable PPE? Or was it giving out £4.9bn in bounce-back loans to non-existent businesses?

Regularly wheeled out at PMQs is the assertion that the UK now has “the fastest growth in the G7” – only true, according to Full Fact, by a skewed measure. If we take another measure, between the fourth quarter of 2019 and the third quarter of 2021, ie, across the course of the pandemic, “the UK’s economy has experienced the second worst growth among the G7, contracting by 1.5%”.

The ‘success’ of the government’s handling of the pandemic is further called into question by a recent survey carried out by Adecco, a Zurich-based recruitment group. This measured the pandemic response and recovery with regard to public health and the economy of 20 countries across the world. The UK comes in last, just below Brazil.

And what about the “40 new hospitals”? Without too much exaggeration, it would appear that changing a lightbulb qualifies a building for ‘new hospital’ status.

Only Boris can win the red wall? Not so.

Then, of course, we’ve got the punchline-raft Johnson’s supporters will cling on to for survival (the vaccine lifeboat having been commandeered by people who were actually responsible for the roll-out): “We got Brexit done”. Would that be ‘done’ as in ‘there’s a whole series of things still to be worked out, we’re not sure what to do about Northern Ireland, and we know many things are worse than before’? The level of gaslighting involved in that claim may alone be responsible for the current gas shortage. 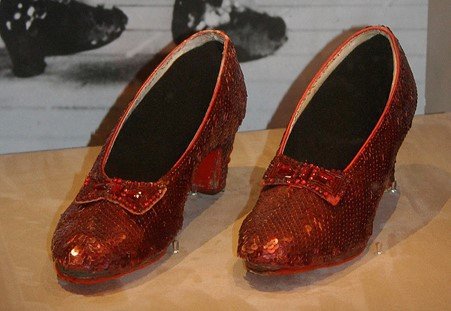 Another gaslighting trick is de-legitimising the other person’s thoughts and reactions, in order to undermine their feelings of unease. The person is made to feel that the problem is their own silly, irrational feelings about the behaviour, not the behaviour itself: “It’s not me; it’s you”.

When Johnson answers questions on the Downing Street parties with a litany of his government’s ‘amazing accomplishments’, it doesn’t only contribute to the false narrative. It’s also a way of bullying us into believing that our concerns about the parties (and the lies that were spun about them) are silly and trivial. Normal, sensible people, he implies, would not be exercised about such unimportant matters; what a proper grown-up would want is for the government to get on with the things that actually matter, like “fighting crime” (or will that go on the back burner now that it’s come rather too close to home?).

In fact, it’s a perfectly legitimate and widespread expectation that the leader of our country should be a person of integrity and honour. It’s of fundamental importance to ensuring trust in government, not trivial in the least.

Time for a divorce

Other gaslighting techniques listed by Verywell Mind are:

All the signs of an unhealthy, controlling relationship are there. But the relative silence this week of those who pass as big beasts in the Johnson cabinet is instructive and a possibly hopeful sign that they might be on the verge of summoning the courage to make a break for it.

Coercive control is accepted as grounds for divorce. Perhaps it’s time it was an agreed means of getting rid of a gaslighting prime minister.

Human civilisation according to Margaret Mead