Key aspects of psychology explain why it’s not enough to say ‘sorry’ for rule-breaking. Johnson has gone too far this time and must now go. 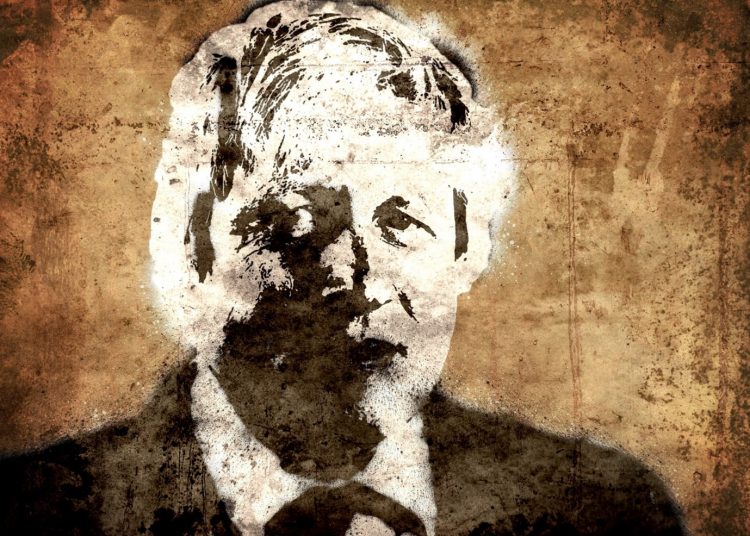 Johnson and forgiveness; Photo from Pixabay

So, Boris Johnson has ‘said sorry’ that he and his closest colleagues were partying while the rest of the nation was obeying stringent lockdown rules. He (and some of his supporters) is now gambling that this will get him off the hook. But it’s highly unlikely, and they would do well to study some fundamental aspects of psychology to understand why.

First of all, turning to evolutionary psychology, it’s plain that the one thing primates find most difficult to forgive is those who pretend to obey the rules, but are actually deceiving everyone else to obtain an advantage. ‘The rules’ work slightly differently depending on species: humans tend to be collaborative in deciding what is fair and determining measured punishments for those who transgress; while a cheating chimpanzee is more likely to end up with the teeth of a more dominant individual in his face. But the principle is the same; it is not enough to say ‘sorry’ and walk away; a penalty is demanded by those who have been deceived.

Sorry really is the hardest word

A lot has been said about the public being ‘angry’. But what does not seem to have been understood is that for those who have been bereaved in lockdown, the feeling goes way beyond anger.

At the beginning of lockdown, I was a daughter and a sister. By early 2021, I was neither. I have previously written in detail about the deaths of my mother and brother. Due to lockdown laws, I was unable to see them in their last days of life, and as we lived 200 miles apart, I was unable to attend their funerals.

At the time I, like everyone else who found themselves in the same situation, felt not only sadness, but also regret and guilt; these feelings are still very raw. Lack of opportunity to grieve in the customary human manner due to lockdown inevitably delays recovery.

The only comfort was the knowledge that everyone else was in the same situation, and that we were all working together for the collective good. Except we weren’t, because the people who had passed the laws were flagrantly disobeying them to party. Some 11 parties in all are currently being investigated, not by the police but by a colleague of the people involved.

Other people who were caught breaking the lockdown rules were swiftly fined by the criminal justice system – in fact, more than 100,000 of them. So here, we need to refer to the ‘cheating primate’ issues outlined above. 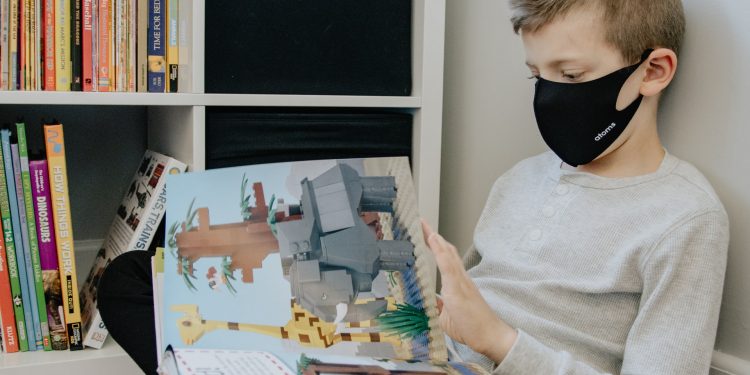 Human beings who experience traumatic events frequently experience the triggering of the associated feelings when exposed to people and situations who evoke linked memories. The normal trauma associated with bereavement is greatly exacerbated by the separation and isolation that has been created by lockdown.

Losing more than one close relative in quick succession – as I and many others experienced during the pandemic period – also creates additional, cumulative trauma.

Consequently, when I see Johnson spluttering justifications for his behaviour – trying to convince the public he was actually obeying the rules (because the party he was at wasn’t really a party) and attempting to excuse the fact that a party was ongoing in Downing Street on the actual day my brother died – I am continually reminded of my recent bereavement experiences.

Hundreds of thousands of people in Britain will be in the same position. There have now been over 150,000 covid deaths in the UK, and myriad others who have died under lockdown conditions during 2020 and 2021.

Now Johnson’s friends in parliament demand that the nation accept two more years of being led by a person who has serially deceived them, and who, for many, continually triggers memories of significant trauma. But the cost is too high. It will instigate a simmering, unresolved anger amongst the population. It will significantly affect the mental health of hundreds of thousands, and it has the potential to further damage democracy within an already tottering, archaic parliament.

Is it really worth paying this heavy collective price to rescue the most flawed prime minister in living memory? Like most coercive controllers, Johnson demands very little of himself and huge amounts from others. Over the two years of his premiership, he has consistently demonstrated a significant lack of personal maturity, poor judgment, and an absent moral compass.

Johnson should resign now, or his party should take steps to remove him. Proposing any other solution risks destabilising an already fragile democracy, and is an insult to the nation, most particularly to the bereaved.