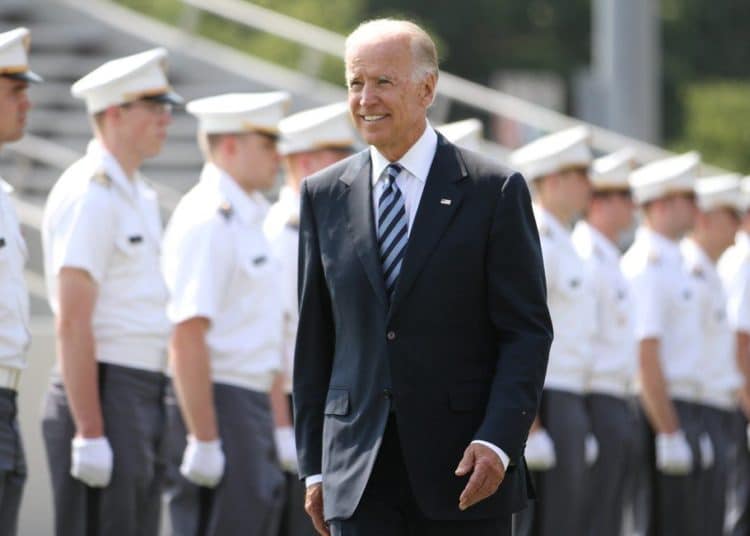 The honeymoon period is over. Joe Biden has officially been president for 100 days. From here on, legend says, Congress will become much more difficult to work with and the job will get much harder for the commander-in-chief. So, how has the American public viewed Biden’s first days in charge?

FiveThirtyEight, famous for predicting 48 states correctly in the 2008 presidential election using a statistical approach, has collated polls from across the US and currently rates Biden’s approval rating at 54 percent.

This has remained largely consistent across his first 100 days, never dipping below 50 percent and never rising above 55 percent. For contrast, the same website’s collation for the previous president never saw a positive approval rating.

Gallup polling, arguably America’s most reputable polling service, rates Biden’s approval rating at 57 percent on day 100, averaging 56 percent across the entire 100 days that Biden has been in office.

As is to perhaps be expected nowadays, Biden’s partisan ratings are stark. Some 94 percent of Democrats approve of the job Biden is doing across his first 100 days, whereas only 11 percent of Republicans responded favourably.

Despite Biden’s approval rating ranking higher than both Trump and Bill Clinton (55 percent), it admittedly “falls short of Barack Obama’s 65% and George W. Bush’s 62%”, and is lower than all other presidents since 1953, when the 100-day phenomenon was created.

Overall, Biden’s approval rating of 57 percent does not seem to reflect the level success of his first 100 days; he has passed the covid relief bill, administered over 220 million vaccines, re-joined the Paris Accords, and restored American multilateralism. But when the figures are broken down, as they have been in the Gallup poll, Biden is doing extraordinarily well among non-white Americans.

Compared to just 45 percent of white adults that approve of Biden, 81 percent of non-white adults think he is doing a good job. This may come as no surprise after a period of xenophobia, racism and bigotry during the Trump administration.

Also surprising is Biden’s approval rating among younger adults, whose support for Biden was lukewarm at best during the 2020 presidential election. Much of young America’s support went to Bernie Sanders in the primary process, before Biden eventually took the Democratic nomination.

According to Jeffrey M Jones of Gallup, “sixty-six percent of adults under age 30 believe Biden is doing a good job”. He is also doing particularly well amongst students: 64 percent of college graduates approve of the president.

Can Biden keep up his approval rating?

While some of the numbers appear to be good news for the Biden administration, it is likely that tougher times lie ahead now the fabled 100-day honeymoon is over.

Congress is still thrashing out a massive infrastructure bill aimed at giving the American economy a vital boost. Biden repeatedly touts an increase in corporation tax and taxes on the wealthy to fund the childcare and education aspects of the infrastructure bill. Liberals and progressives continue to press the administration on the growing crisis on the border with Mexico.

All of these issues will continue to grow in size and importance as time passes. But for now, the Biden administration can enjoy a healthy positive approval rating from the public. That bodes well for the president and his team as they move towards dealing with the next challenges in the United States.