The debate about returning to school continues in England, while Scotland’s schools have already returned. 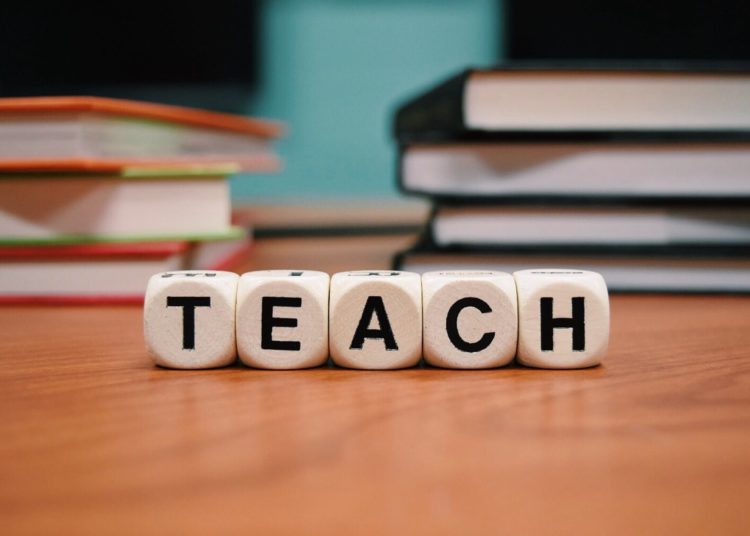 The debate about returning to school continues in England, while Scotland’s schools have already returned. Boris Johnson claims that there is a “moral duty” for schools to fully re-open in September, but as ever, appears to be covering a lack of detail with his familiar, flowery rhetoric.

Some media sources cite psychological problems in children as a risk of not returning to school as usual following the summer holiday period; others cite the impact on parents’ working lives and thence the economy when children are unable to return to school. However, scientists have struggled to come up with a definitive answer about children’s role in spreading the virus.

A pandemic is an impossible situation for a government such as Johnson’s – or Trump’s – as a virus cannot be bluffed into submission in the customary way that both Trump and Johnson habitually respond to awkward political situations.

The disastrous 2019/20 education year culminated in chaos over the August exam results, after which Johnson chose to discipline his civil servants rather than deal with the misinformation purveyed by his ministers. Other nations are also struggling to respond to a continually changing landscape; and it seems fairly clear that the education year 2020/21 will hold challenges that cannot yet be fully predicted, in particular local and possibly national lockdowns and children attending school part time for at least some of the education year.

Ongoing misinformation transmitted by the government is unhelpful. This situation continues with the secretary of state’s recent announcement that, “there is little evidence that the virus is transmitted in classrooms”, which was swiftly followed by a release of information from a British government report that indicates children over ten transmit the virus at a similar rate to adults. The Independent reported: “Not only were there more cases in Year 6 pupils and teenagers of key workers than in primary students, but these formed in clusters – suggesting transmissions occurred in school.” It is this type of ongoing chaos that makes the situation so volatile.

Earlier this week, Scotland decided to make face masks compulsory for secondary students in areas where they could not social distance. The instruction is reasonably clear, and there has been measured discussion of the new measure. In England, Boris Johnson initially said that children wearing face masks in school was “nonsensical” and then very quickly U-turned in an attempt to compromise between a range of conflicting concerns expressed by his backbenchers.

Those in government seem unable to grasp the fact that ‘science’ is both a body of knowledge and a process. Scientists are still in the process of learning about SARS-CoV-2 (Covid-19) – where it’s from, how it’s transmitted, why people are affected differently, how it mutates, what level of immune response we might ultimately expect, and whether a vaccine is possible. As they learn more, this information is shared in real time, meaning that the advice has to change in an ongoing fashion. The government’s lack of understanding of this basic fact – and their attempt to blame scientists for not already knowing all there is to know about the virus – was illustrated recently by Huw Merriman MP:

“I think the government needs to get a grip of our scientists. I’m sick and tired, and I think many people in the public are sick and tired – the science just changes.”

This sea of political spin, requiring a certainty that science is unable to provide, results in a continual stream of confusing instruction issued to schools. Initially, much of this appeared to be more focused on propagating the government’s preferred teaching strategies than on practical solutions for teachers and head teachers in a time of international pandemic. I discussed this issue at some length in my article ‘Bursting the education bubble’ last month. To a great extent this issue remains unresolved, with difficult questions asked about the government’s allocation of funds to one source to provide online support, and the ongoing issue of the large number of children in the UK who cannot reliably access online learning.

And now, on a Friday before a Bank Holiday, with some schools due to return next week, the government has offered a set of opaque instructions, creating ‘tiers’ of social distancing and lockdown, and telling schools what they are to do in each situation. The term ‘childcare’ is used in a confusing fashion: appearing in the instructions for tier 1; not at all in tier 2; once again in tier 3; and then as a reference only to ‘childminders’ in tier 4. Those working in the sector have taken to social media to express their annoyance:

Many have already contacted their MPs to express their concern (the letter in this blog can be adapted to send to your own MP, should you wish to).

The nature of the impossibility of the secondary school ‘bubble’, previously raised in early summer returns again for September, unresolved; as do concerns for PPE for those educating and caring for children under five. And the issue of the spread of infection in secondary schools, particularly its implications for teachers and their families, has been raised by those who are especially vulnerable.

There will be many challenges related to the covid virus over the 2020/21 education year, such as understanding why cases now appear to be rising, while fatalities seem to be falling. It is also unclear if there will be any significant changes in the spread and virulence of covid as the northern hemisphere heads into its winter, and traditional flu season. And there are likely to be ongoing concerns about whether covid infection numbers are rising across the UK in general, or only in certain areas.

The head of the World Health Organisation, Dr Tedros Adhanom Ghebreyesus, emphasises that, “The Covid-19 pandemic is a test of global solidarity and global leadership. The virus thrives on division but is thwarted when we unite”. This, then, is a message being sent to our government from global leaders. But will it respond and ensure that ongoing scientific knowledge, rather than political spin, is the major impetus behind the information provided to schools? As children return for what will no doubt be an eventful winter term, it would be reassuring to think that our government might endeavour to offer their education system more responsible and sensitive leadership over the coming education year.

Or, as the poet and children’s author Michael Rosen says: