Be careful what you wish for: the reality of Brexit

Andy Brown looks at some of what we now know we will lose from leaving the EU on the terms negotiated by the government. "The best that can be said is that the UK dodged the bullet of no deal with one week to spare. As the Conservative Michael Heseltine said, the prisoner has escaped death row only to face a life sentence." 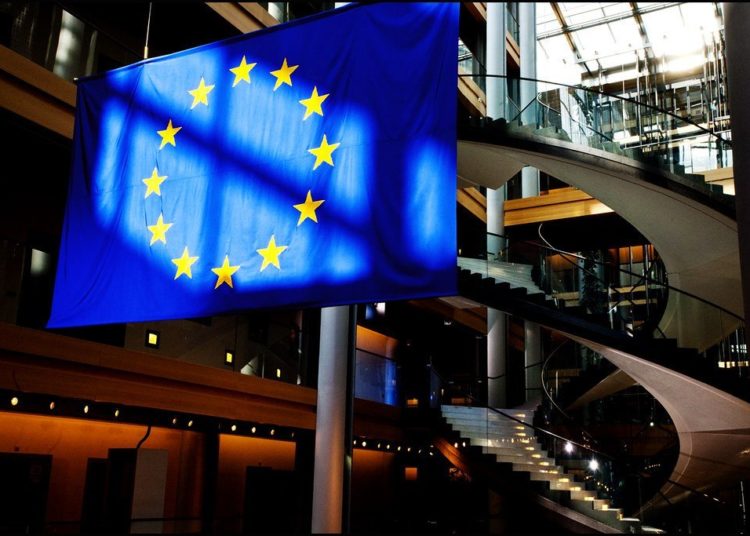 It is said that when the gods wish to punish us, they start by answering our prayers. Which is another way of saying be very careful what you wish for.

Or, more to the point, anyone who voted in favour of Brexit should be thinking long and hard about whether the way things have turned out has been entirely in line with their most deeply held wishes. It was never easy to pin down precisely what those ambitions for the future actually were, but high on the list of many of those who voted to break away from the EU seemed to be the following things:

Four and a half years after the vote, we finally have the detailed information on which we can begin to make proper judgments, about what it is we have actually achieved. On a first look at the 1,246-page document, things don’t look entirely promising.

It ought therefore to be glaringly obvious to anyone other than the most blinkered enthusiast that Johnson has signed us up to a bad deal that bears little or no resemblance to what was originally promised. That is not to say that there were no potential gains from leaving the EU, just that the big ones haven’t been delivered by this deal.

There are, however, two very real gains where there is still some chance of success.

The first is that the UK is free to set its own agricultural policy and doesn’t have to follow the clumsy EU common agricultural policy. All the signs are that a much better way of subsidising agriculture can be designed, that will allow farmers to be paid for the environmental gains achieved on their land. Which is fine, until the day that a free trade deal is signed with the USA.

As soon as that happens British farmers are sunk. They will only be able to collect subsidies if they farm responsibly, but they will have to sell their produce on domestic markets dominated by mass-produced chemical-soaked US competitors. If anyone is under the illusion that any US president will agree any trade deal that doesn’t give US farmers easy access to the UK market, then they need to wise up quickly. Our farmers are being set up to be sold out.

The second advantage of leaving the EU is that some of the money that was channelled through Brussels and then came back to us, was subject to some very clumsy procurement mechanisms. It was always a huge lie to quote what we paid in and fail to quote what we got back. It was not a lie to accuse the EU regional support schemes like the European Social Fund of being remote, over bureaucratic and badly organised.

I know this because I successfully applied to use some of those funds and later had a job in UK education that involved organising the handing out of most of the money that was directed to Yorkshire. The UK is quite capable of designing better, quicker, more targeted and more long-lasting regional support funding mechanisms. It is a touch unfortunate that we currently have a government that has proved completely incapable of doing this, but that doesn’t have to be inevitable.

All of which brings me to the third set of issues with the actual Brexit deal that we now have – as opposed to the promised one that never materialised. Leaving the EU was never going to involve a one-way trade off where the UK gained much and lost nothing. We are now much clearer about what we have actually lost than we were when the referendum was held. Unlike the gains that were promised, those losses weren’t exaggerated. They were real and substantial and have gone way beyond any of the promises that were made to the public at the time. Those losses include:

There are those who will regard these losses as a small price to pay for getting free of the pesky bureaucracy of the EU, and are now incredibly proud that we are out there on our own as the fifth biggest economy in the world. Indeed, several of the papers are busy telling us that we must rejoice as a nation and that this deal is a triumph.

I doubt whether too many of the lorry drivers who will be stuck in Kent with the wrong paperwork, the wrong load, or the wrong licences will agree. Or that too many of the people who lose jobs or income, or businesses that lose orders they will never get back, will be celebrating. The best that can be said is that the UK dodged the bullet of no deal with one week to spare. As the Conservative Michael Heseltine said, the prisoner has escaped death row only to face a life sentence.

Having signed up in haste, it will be interesting to see how long it takes the nation to realise that doing that has a nasty tendency to result in only one outcome. We get to regret at our leisure.