But polls will not win Biden the presidency, and there are some other tactics he may need to adopt in order to succeed. 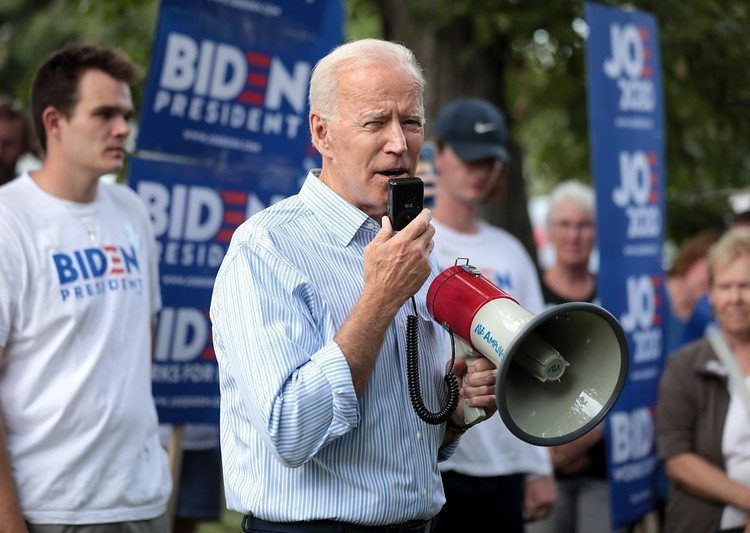 If election history has taught us anything, it is probably to not blindly believe the polls. Currently, Joe Biden, the democrat candidate, is leading in national and state polls, and is set to do well in swing states like North Carolina, Iowa and Michigan. But polls will not win Biden the presidency, and there are some other tactics he may need to adopt in order to succeed.

Trump has already painted a picture of America under Biden as chaotic, violent and socialist. Due to the nature of the American voting system, a politician can win more votes than their opposition, but still lose the election, as happened in 2016 with Hillary Clinton and Donald Trump. Therefore, although the stakes look good for Biden in the polls, in order to win swing states he can better prepare for debates, increase the energy level of his campaign, and continue to focus on rescuing the economy from Covid-19.

Democrats throughout America have expressed concern that Biden does not have the potency or spirit level to persuade voters to vote for him. Similarly, some voters in swing states have said that they have not seen enough of Biden, be it in person or on video. The Boston Globehas also suggested that Kamala Harris, Biden’s choice for vice president, does not bring the “level of vitality” that voters desire.

Both Trump and Biden, who are in their seventies, need to portray themselves as healthy, competent leaders; so far, Biden is doing well. A Fox News poll found that Americans think that Biden is more mentally fit for the presidency than Trump (51 to 47 percent). Biden will do well to keep this up by reminding voters about Trump’s poor grasp of facts and misuse of common terms like herd immunity, mistaking it for ‘herd mentality’.

Biden’s use of slogans such as ‘our best days still lie ahead’ and ‘build back better’ seem an excellent response to Trump’s infamous ‘America First’ trademark, which stands for: isolationism, nationalism, and unilateralism. In the last days of the campaign, Biden will no doubt want to reiterate and emphasise his slogans, showing voters exactly what he will do for America.

Already, Biden has focused on Trump’s personal character, his narcissism, and his lack of concern for regular Americans. However, Trump has presided over the USA for four years and many people’s opinions of the man are likely to be set in stone. Biden’s supporters regard Trump as a liar, a cheat, and a serious threat to democracy, whilst Trump’s supporters believe him to be a family-orientated, patriotic, hard-working leader.

The Trump administration has allowed hundreds of thousands of Americans to die, while many others have lost their jobs and suffer from an unaffordable health care system. Biden is doing well to focus on his economic recovery and job creation plan, but recent polls suggest that Trump is currently leading with his economic plans. Biden ought therefore to reemphasise his working-class roots and acknowledge the negative impact of the pandemic on this group; they need their jobs back and a wage that they can live on.

Four years ago, many people voted for Trump out of resentment and despair, and Biden must claw them back to the left. At the same time though, Biden needs to remain balanced and avoid forcing the socialist agenda, remembering that historically the American working class have never embraced socialism, and they are not about to start now, with a Gallup poll illustrating that only 45 percent of Americans would vote for a socialist.

Considering this is the most important election of our time, Biden still needs to do more: he must act with urgency, passion, and vigour. At a time of voter suppression he should continue encouraging young people and minority groups to vote, and he must continue to push his economic agenda forwards to reassure people that he will provide jobs, stability, and health care. Biden must treat the election as what it is: a tight, competitive race that global democracy depends on.