Alex Toal asks, are young people left as citizens of nowhere by our system which prioritises the politics of place over the politics of the nation? With young people more mobile than any generation before them, their politics is increasingly focused on national issues rather than local ones. Our system still fails them. 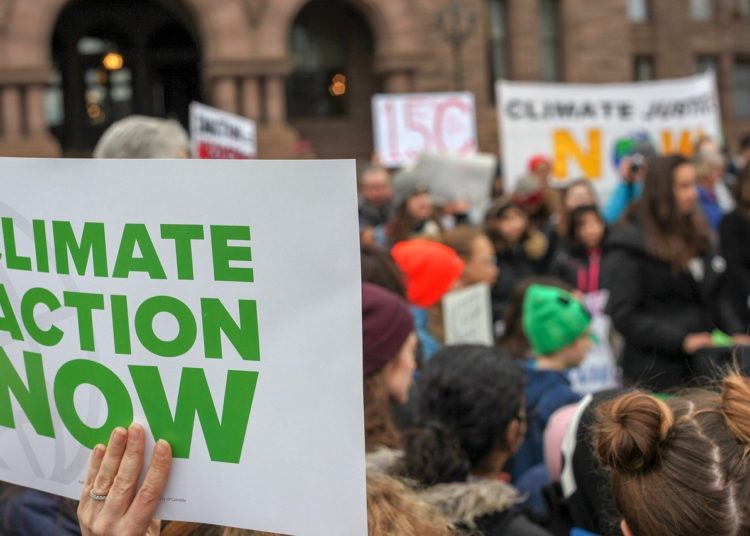 Image by Jasmin_Sessler for pixabay

This battleground revolved around the politics of place. Britain versus Europe, Scotland versus England, the North versus the South. After decades of globalisation, the international tide was starting to turn.

Diving into the politics of place

British politics has always been somewhat tied to place. Whether in the Commons or the Lords, parliamentarians have always represented a location. Even our prime minister is nominally at the whim of his or her constituents. In local government, county, district and parish councils divide our areas into smaller communities.

These politics of place have become increasingly toxic since the 2016 referendum. Perceptions of areas as ‘Remain’ or ‘Leave’ helped simplify complex places into simple ‘with us’ or ‘against us’ zones. The Conservatives were able to effectively demagogue Jeremy Corbyn’s London-based cabinet to their detriment. They have tried to do the same with his successor, frequently labelling Keir Starmer a “London Remainer lawyer”.

It is this same toxic mentality employed by politicians like Northern Research Group chair Jake Berry. In a recent Telegraph column, Berry accused the government of betraying “Workington man” in favour of “Woke-ington man”. Similarly, he has often accused Starmer of only representing “woke London elites”.

It is not only the Conservatives who are guilty of this. Bylines Network articles about Brexit are often met with anger when posted in pro-EU social media groups in the North. “Why did you vote for it then?”, “Glad you got what you voted for”, or ruder responses are often typical.

We have also seen an increase in support for movements championing national or regional identity. Fuelled by resentment of the centralisation of power in Westminster, support has risen for nationalist parties like the Scottish National Party and Plaid Cymru. Regional groups like the Yorkshire Party have gained in popularity. Even new ones, like the (albeit slightly dubious) Northern Independence party have risen.

The nomadic youth and the politics of place

However, these politics of place are particularly alien to many young people. Although I, for instance, live in Yorkshire, I grew up on the South coast. During university holidays, I can choose between visiting parents in East Anglia or the North East.

Where am I a citizen of? The answer is met with a vague shrug.

Admittedly, most people aren’t quite this nomadic. Nonetheless, as a society we’re becoming less attached to any fixed place. On average, people now live 100 miles from where they were born, a 2,000 percent increase from 25 years ago.

The proportion of the population privately renting has more than doubled in the last 20 years, leaving them in less-secure accommodation. Meanwhile record numbers of young people are going to university, often in a different town or city to where they grew up.

When it comes to work, millennials change their job on average every two years, with each change risking moving to a different place.

With so much dislocation from work and education, only 23 percent of homeowners have continuously lived in their hometown.

This leaves young people in a difficult position to interact with the politics of place. Few live in the same constituency or council ward for more than a few years at a time. Thus it’s difficult to embed oneself in a community for long enough to have a say in local issues. Only 1 in 10 under the age of 24 voted in the last local elections in 2019, well below the national average.

This has ramifications for national politics, too. Becoming a councillor is often a good step to further office, and it is the most popular profession of future MPs. And just as the average age of councillors has increased over the years, so has that of MPs, rising from 49.3 in 1997 to 51 in 2019.

The most political generation?

In an article for West England Bylines, Julian Greenbank wrote:

“I truly believe that my generation and the one following me are among the most political generations to exist.”

Julian’s right. Over the last few years we’ve seen young people mobilising to tackle climate change, racial injustice, and even Brexit. However, these issues are far from local; they transcend even national borders.

As political as our generations may be, it is impossible to involve them in a system that prioritises the local when the focus of young people is, more than any generation before them, in the national and international arenas.

If we want to involve people with politics, we have to find a way of engaging them with the politics of place, as well as the politics of the nation. We need to link local politics to national narratives, to make councils more accessible, and show how the decisions they make have a tangible effect on our lives.